Before the signing of Tomos, a prayer service took place in the church of St. George on the territory of the Ecumenical Patriarchate in Istanbul.

The Tomos is made on parchment.

The granting of Tomos and Divine Liturgy in Istanbul are scheduled for January 6, which will be jointly held by Ecumenical Patriarch Bartholomew and Metropolitan Epiphanius.

As previously reported, the decision to provide the Tomos of autocephaly of the Orthodox Church in Ukraine was made by the Synod of the Ecumenical Patriarchate on October 11. 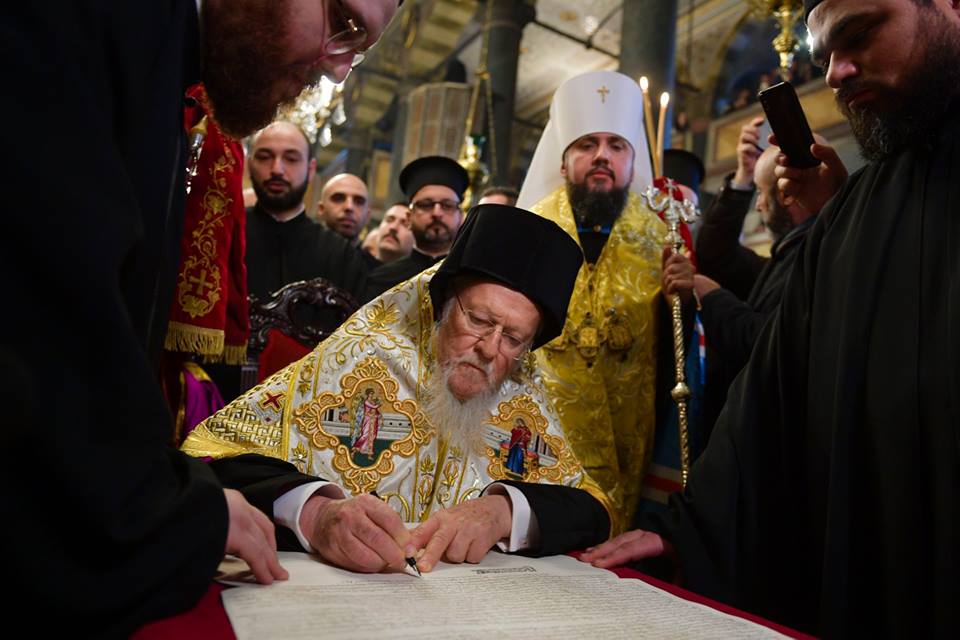 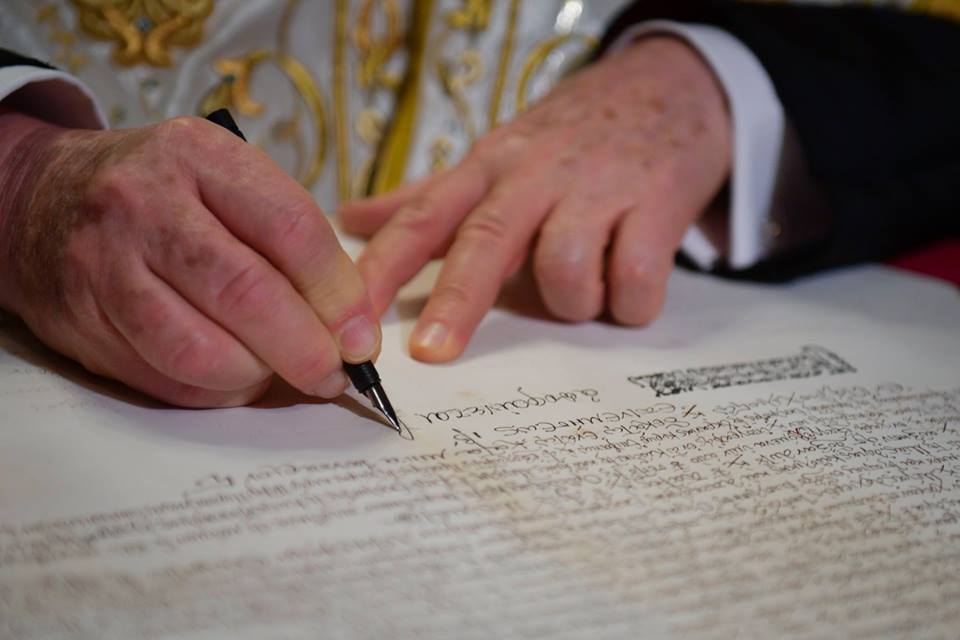