Filling of the water conduit for supplying water to front-line Toretsk and nearby settlements, where there is no water supply since December 17, begins. This is reported by chairman of the Donetsk Regional State Administration Oleksandr Kuts.

According to Acting General Director of the Voda Donbassa public utility company Oleksandr Dubik, now the pumping units are being launched and filling of the water conduit starts at 16:30.

The accident occurred on December 16 at 22:50 between occupied Horlivka and Toretsk in the area of Pivdenne village. As a result, damage to the water loss reached up to 1500 cubic meters per hour, and operation of the water conduit was suspended. The settlements of Toretsk, Zalizne, Pivnichnyi and Pivdennyi remained without water supply, - 42 813 people in all.

They began to restore it on December 19 – as soon as they received confirmation of the ceasefire. Sappers, rescuers, brigades of the Chasoviarskiy Regional Production Department of Voda Donbassa were involved in the work. The work was carried out both on the territory controlled by Ukraine and in grey zone. The sappers found damage in three places: one - with a diameter of about 800 mm and two - from 120 mm mines. The repairmen repaired all the damages, but tomorrow, after filling the water supply system with water, they have to inspect it again to make sure of the quality of the work done. 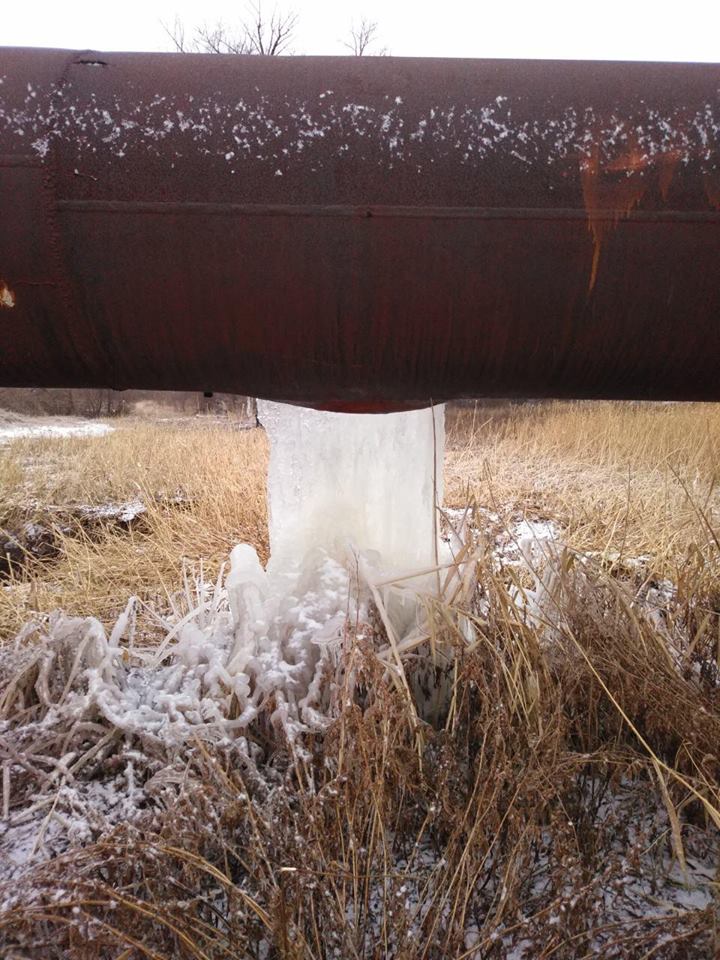 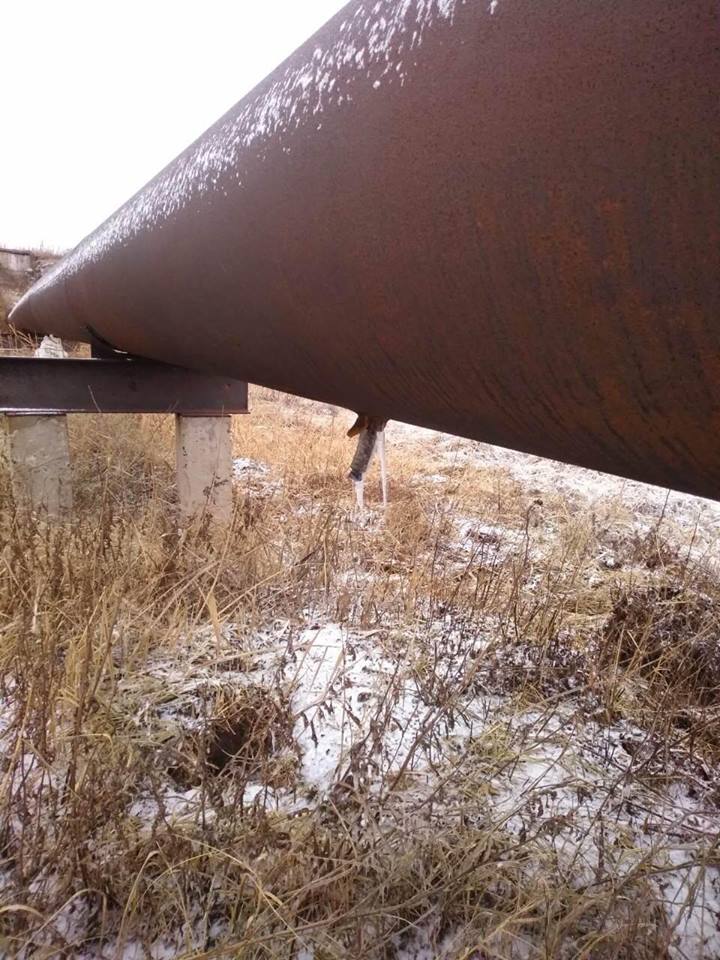