Patriotic pro-Ukrainian leaflets appeared on the streets of a number of occupied cities of the Donetsk oblast on December 20. This was written on Facebook by social activist, former fighter of a volunteer battalion, migrant from Donetsk Vitaliy Ovcharenko.

"Everything was done by unprepared people. Many thanks to them. Glory to the Heroes of the Ukrainian Donbass", - he noted. 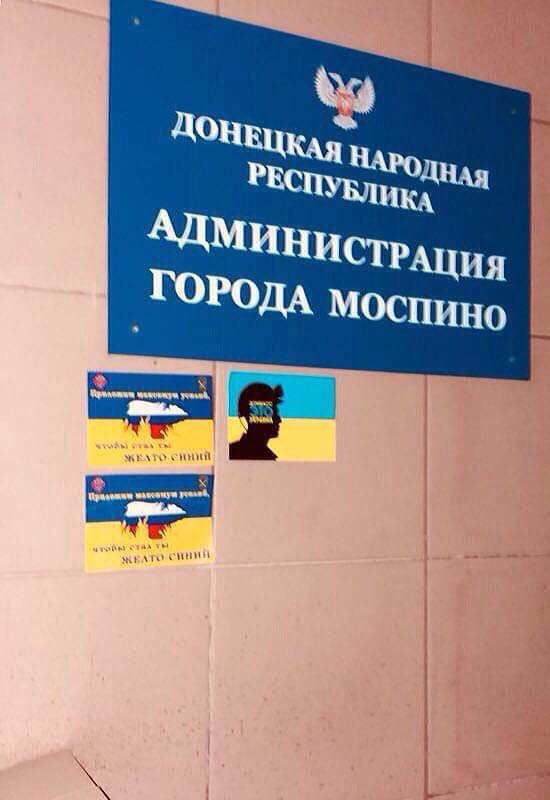 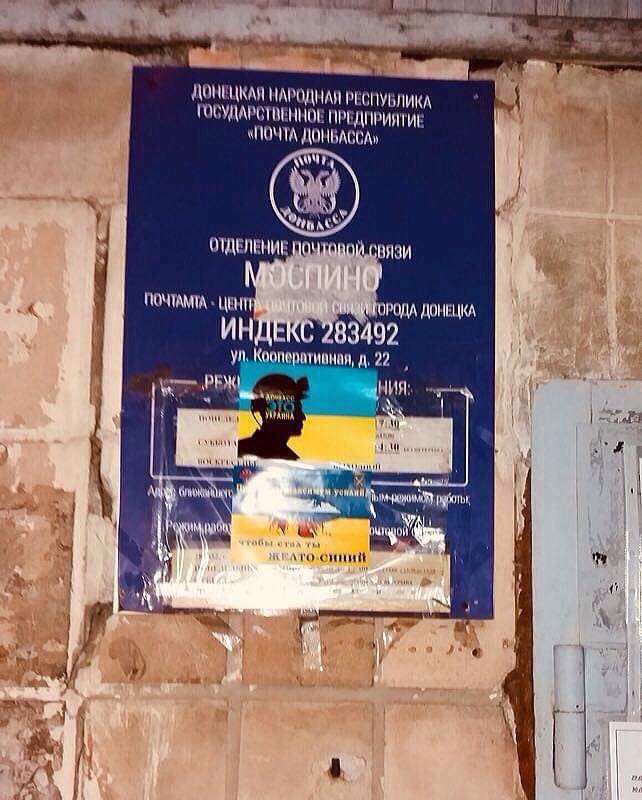 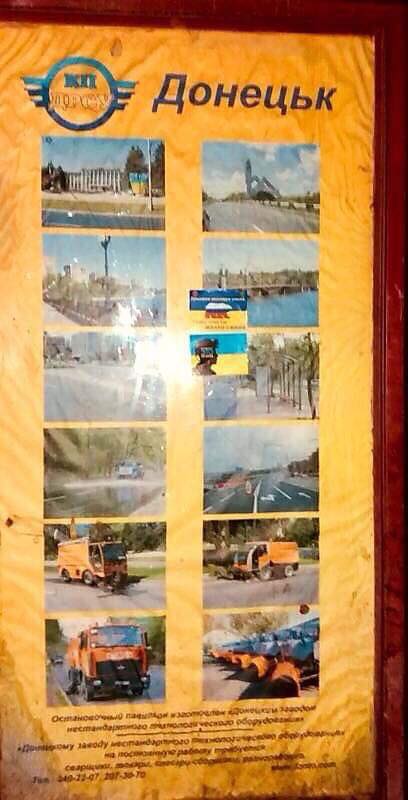 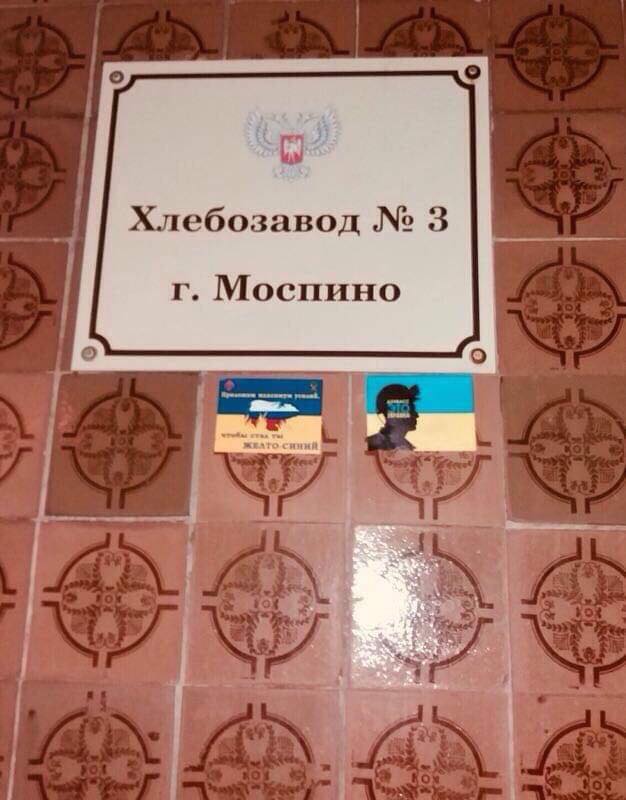