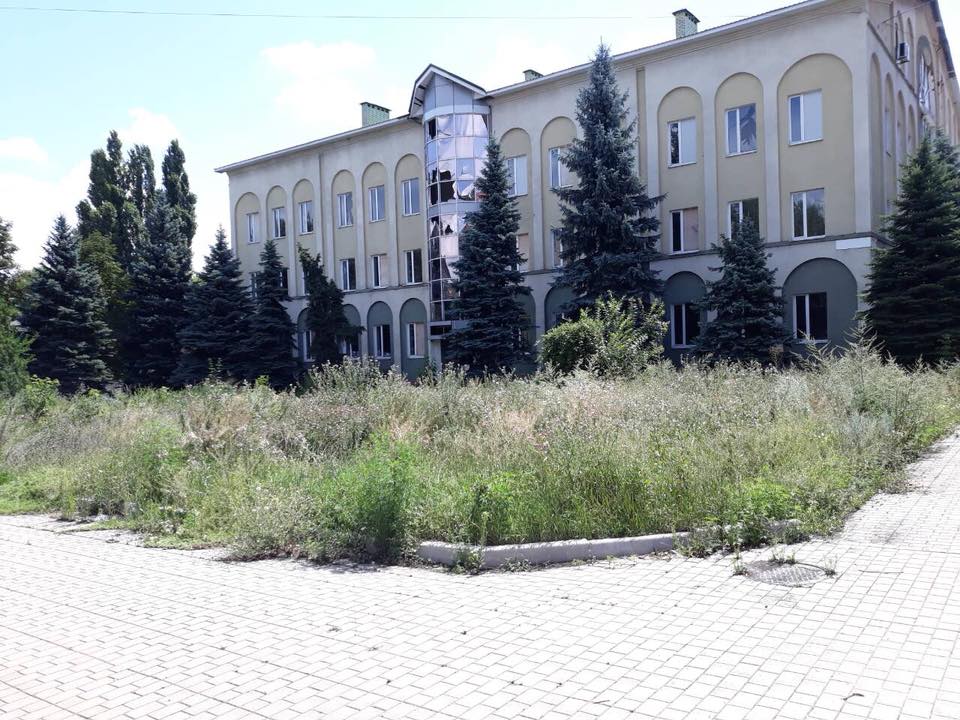 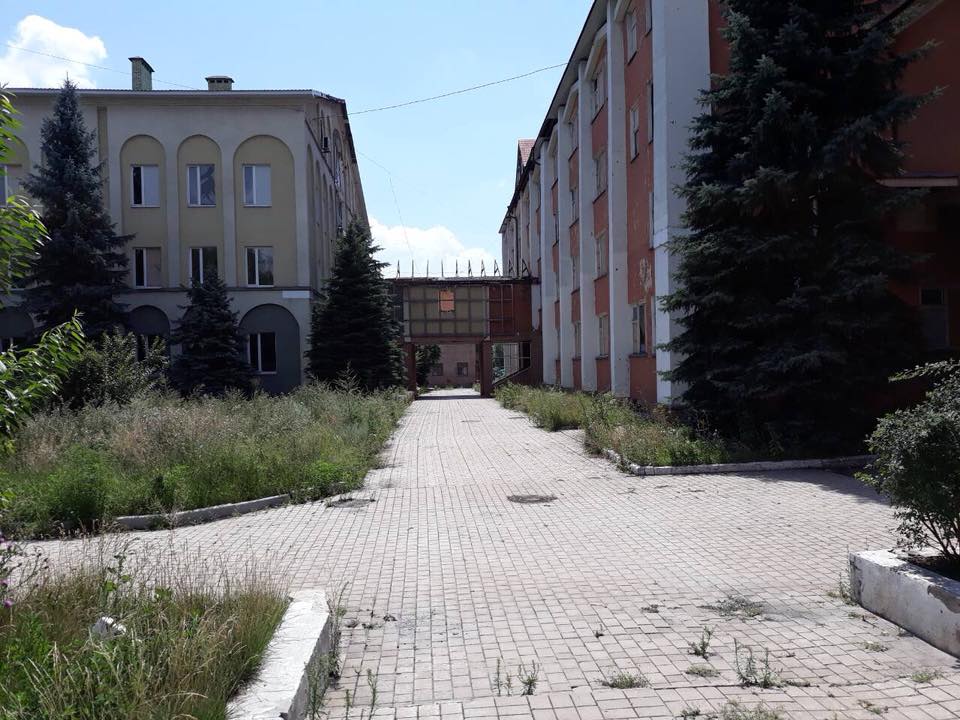 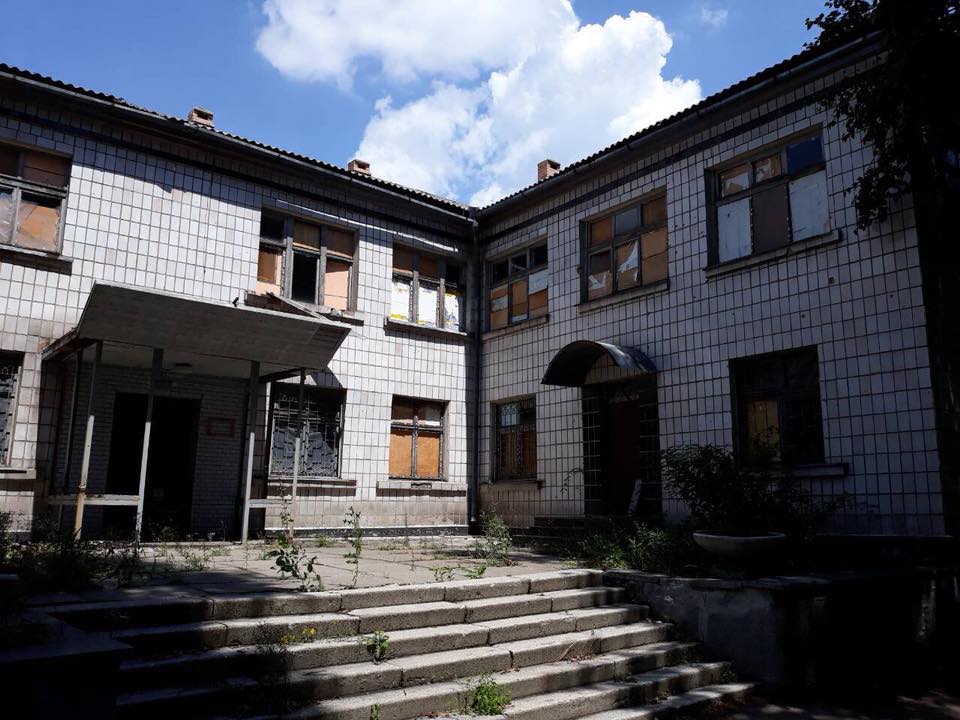 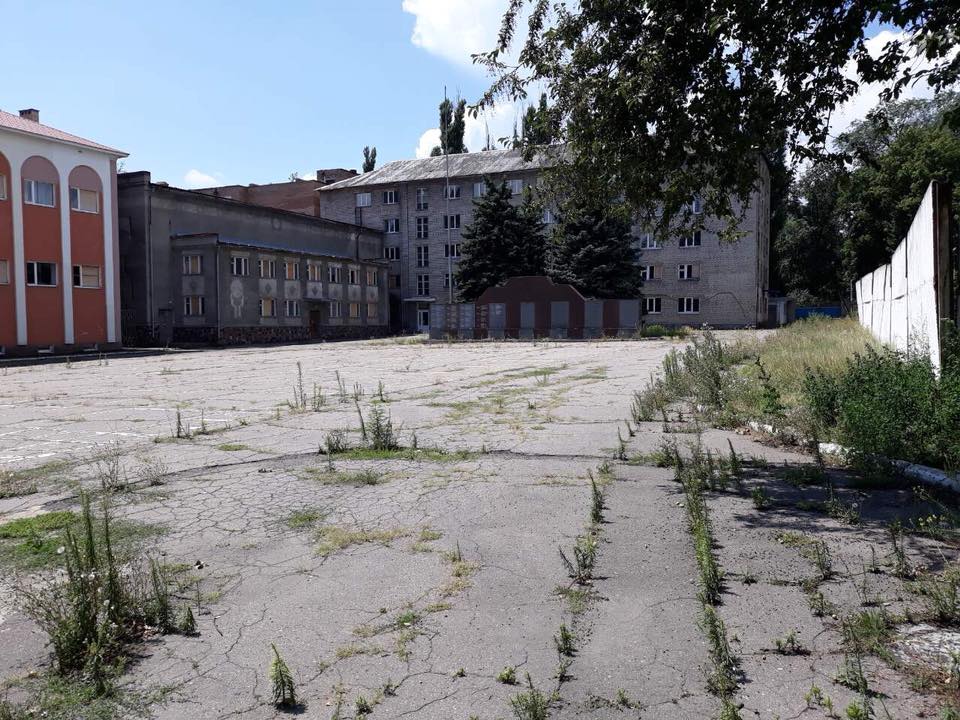 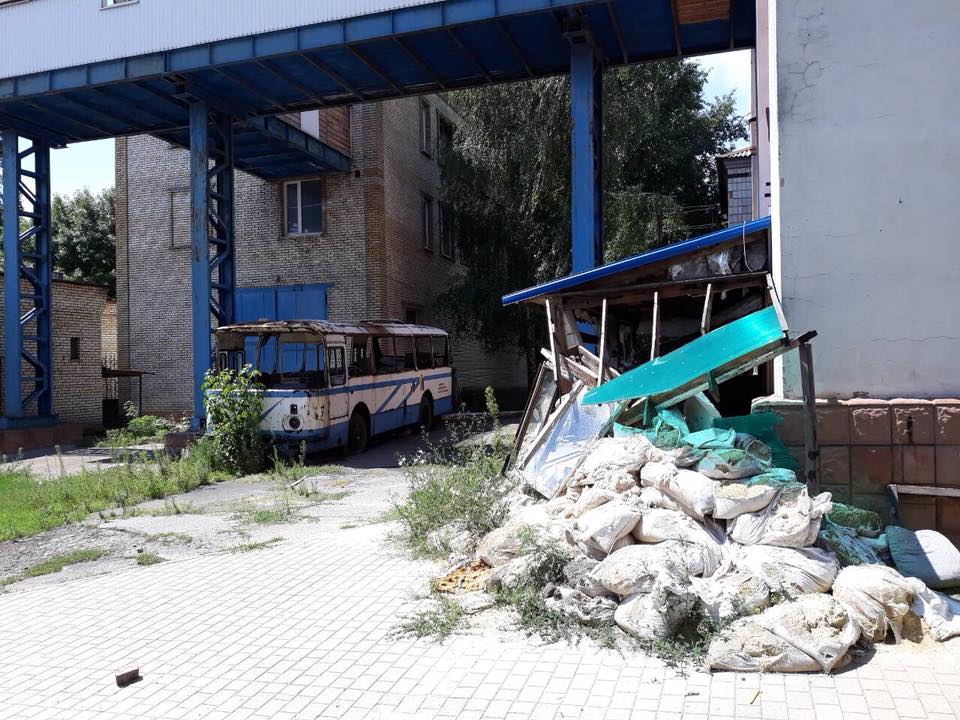 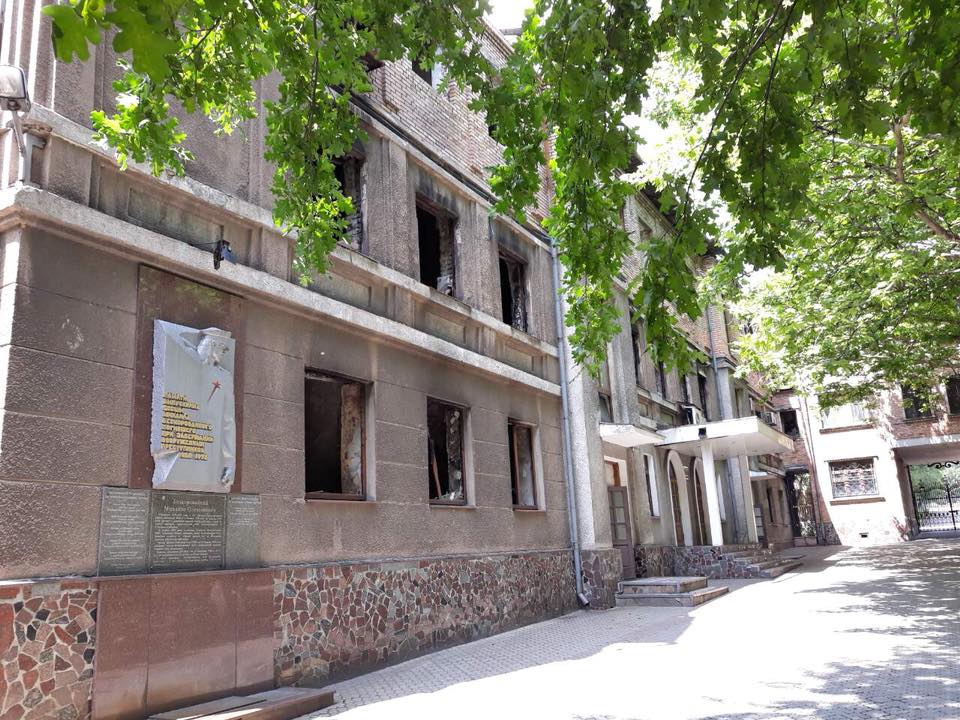 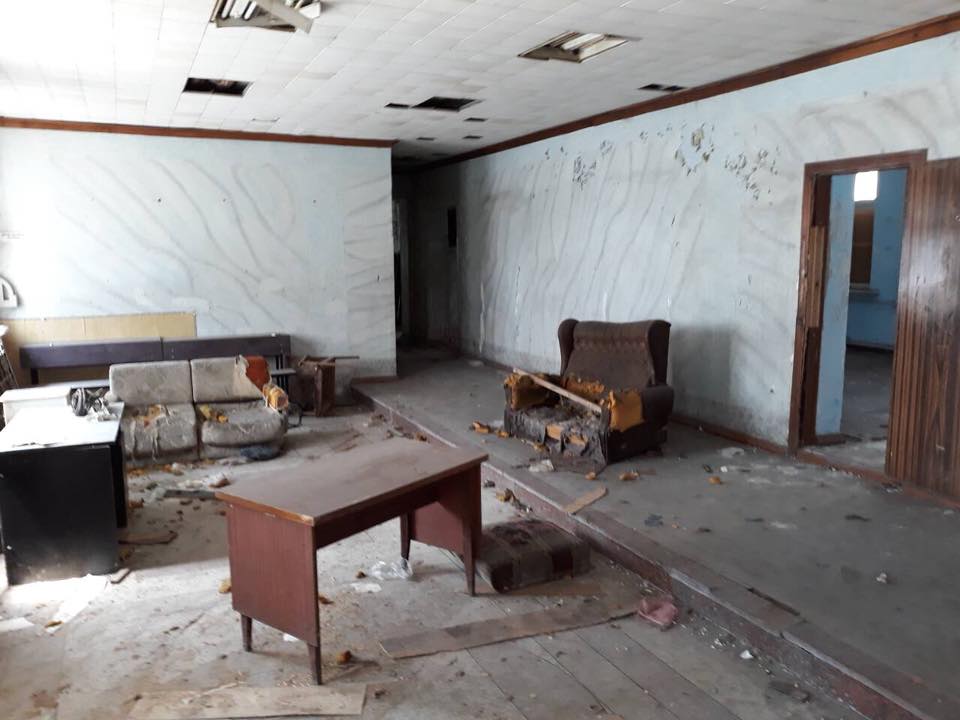 "Donetsk Institute of Internal Affairs of the MIA of Ukraine, Donetsk city, Zasyadko Street, 13, 2018. A vivid example of how the occupants and their henchmen regard the city and its residents, citizens of Ukraine who were forced to stay. There is a picture which the occupation authorities quite skillfully presents, but the real… Look: DNR = FORWARD TO THE PAST…", - head of the criminal police of the National Police Headquarters in the Donetsk oblast Artem Kisko signed the photo on his Facebook.