A participant in the illegal military formation of the DNR, who was traveling from the occupied territory to Kyiv to meet with the loved one, was detained at the Mariinka entry-exit checkpoint on Sunday, - Department of Communication of the National Police Headquarters in the Donetsk oblast.

At the time of stopping of the 34-year-old woman for the verification procedure, law enforcement officers already had sufficient information about her involvement in the terrorist group.

It was established that in 2014, she carried out an admission regime in the administration of occupied Horlivka, and then rescued the wounded terrorists.

The member of the armed gang explained that she had a higher education in management, but, living in occupied Horlivka, she could not find a job. It is because of lack of funds that the woman decided to voluntarily join the ranks of terrorists. In the spring of 2014, she received weapons and began to guard the perimeter of the checkpoint, which was near the Horlivka administration. After completing the emergency medical care course, she went to the front as "medical instructor of the mortar battery of the first motorized rifle battalion". She helped the wounded militants and even managed to visit some hot spots, in particular, Debaltseve.

In October 2016, the nurse left the ranks of the illegal armed group, as she found work in the local hospital as computer typesetter.

On this fact, criminal proceedings were initiated according to Part 2 of Article 260 "Creation of the paramilitary or armed groups not provided by law" of the Criminal Code of Ukraine. The sanction of the article is from 3 to 8 years of imprisonment. 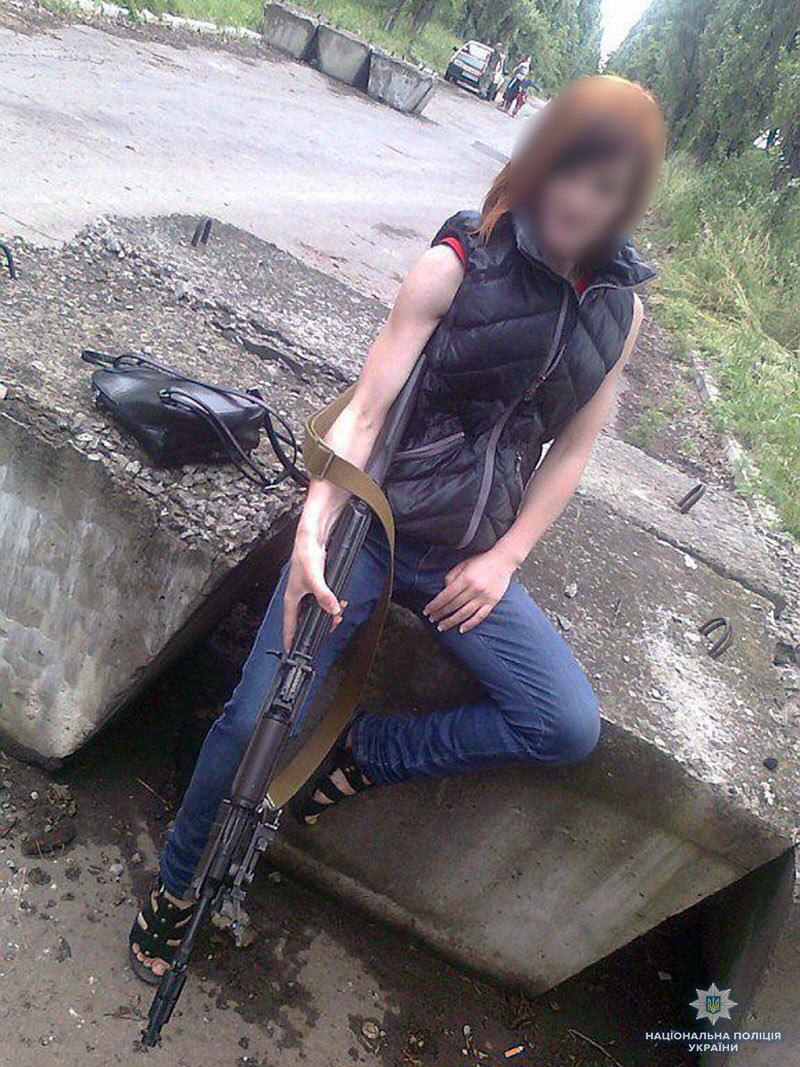 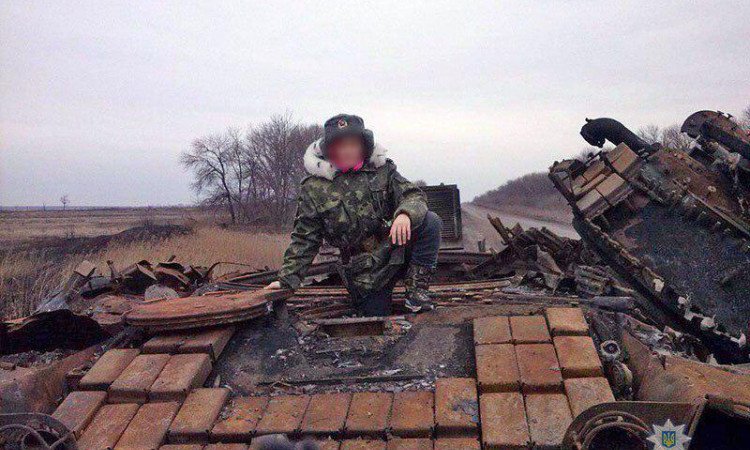 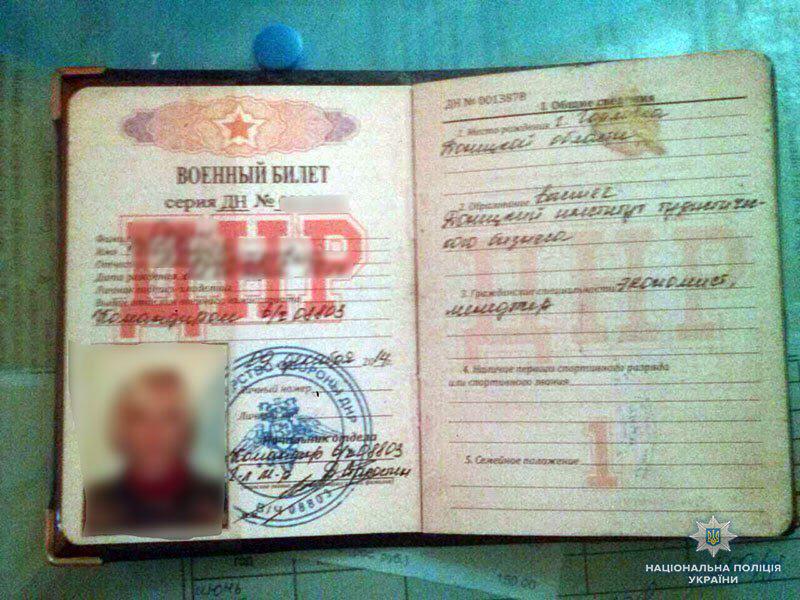