One of the “DNR” militants, commander of the Sparta terrorist battalion Vladimir Zhoga (call sign Vokha) got into a motorcycle accident in occupied Donetsk and is now in critical condition. This is reported by the separatist media.

It is noted that on Tuesday, at the Svobody Square, the driver of Mercedes Sprinter minivan began to perform a turn and at that moment, a motorcycle crashed into the car. Vladimir Zhoga drove the motorcycle, there was a young woman with him.

The surgeon of the traumatology center Dmitry Stepaniuk told the separatist channel that the militant had an operation, he is in intensive care now. "Now he is in a stable condition, he receives all necessary treatment in full", - the doctor said.

Users of social networks write that the companion of the militant died, but no one officially declared her fate. Vokha became a commander of the Sparta terrorist battalion after its former commander, Arsen Pavlov (Motorola), was killed. 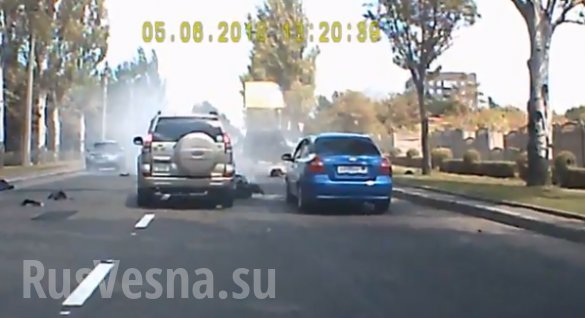 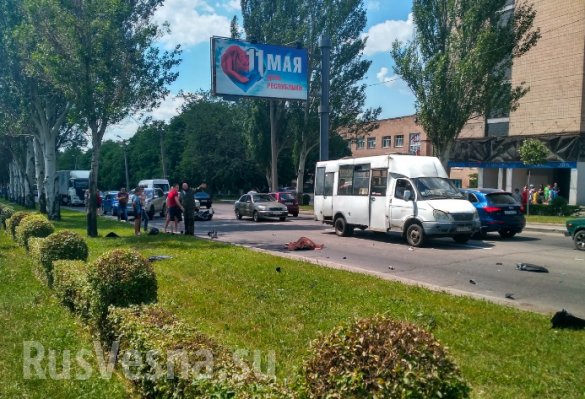