The "DNR" has stated that the Donetsk electrotechnical plant, seized by the militants, intends to export trams, allegedly of its own production, to Russia. This was said by self-proclaimed "Acting Minister of Industry and Trade" of the "DNR" Alexey Granovskiy, - separatist media reports.

"Our task is not only to ensure the renewal of electric transport of the Republic, but also to go abroad. Therefore, after the tram starts working in the DNR, we will invite our potential partners, and this is the Southern Federal District (RF), to demonstrate products and conclude possible contracts for the supply of trams to Russia", — he noted.

According to him, as of today, the capacity of the plant can produce one tram in three months. However, he did not say that not a single had yet been manufactured. The "minister" also concealed that the "own-produced trams" will in fact be repaired and customized old cars.

As previously reported, the "DNR" announced the intention to start assembling trams of "its own production". As it turned out, in fact, the trams will be the fully repaired old Czechoslovak cars. "Corrective surgery" consists in replacing old fiberglass masks and external parts. The work of IzhGorElectroTrans Russian enterprise was taken as a model. The so-called restyling of the old school Tatra T3 trams, produced in 1960-1999, is being carried out In Izhevsk since 2014. That is, exactly the same that carried passengers in Ukrainian Donetsk for many years and continue to carry now. 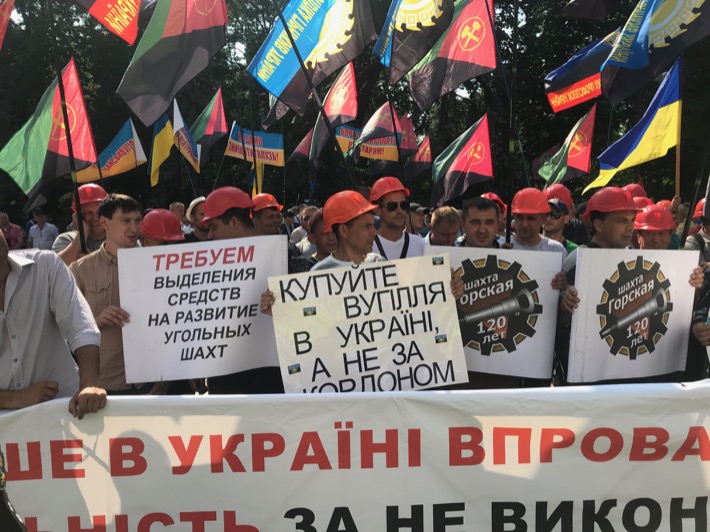 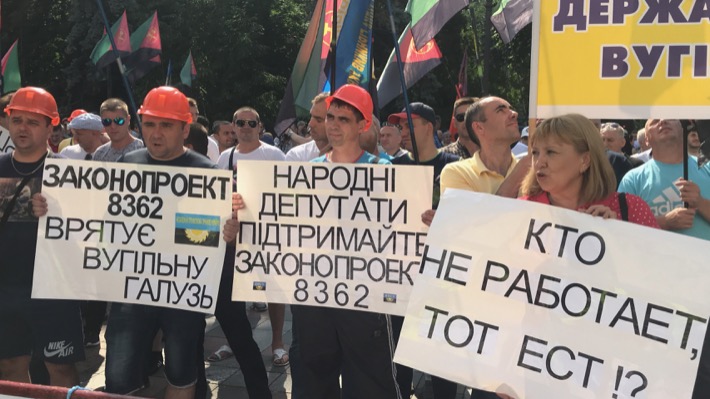 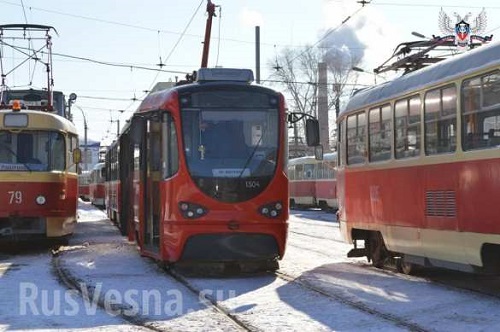