Selidove miners rally, demanding timely payment of wages. This is reported by the chairman of the Independent Trade Union of Miners Mykhailo Volynets on Facebook.

"Selidove town square is full of miners. The situation is tense. The leaders of the Selidovuhillia state enterprise are making speeches, they talk about the timely payment of wages, the return of coal-beds (which were illegally appropriated by Yanukovych’s son Oleksandr) to the state mines, and about the priorities of domestic coal before the imported one...", - he wrote.

Earlier it was reported that state mines had faced problems with the development of coal reserves due to the fact that the coal-beds were leased by private companies. Previously, miners had repeatedly advocated the return of the 1/3 of coal reserves to the mines Novohrodivska and Rossiya, which were "stolen during the presidency of Viktor Yanukovych by compnies that belonged to the sphere of influence of his eldest son". 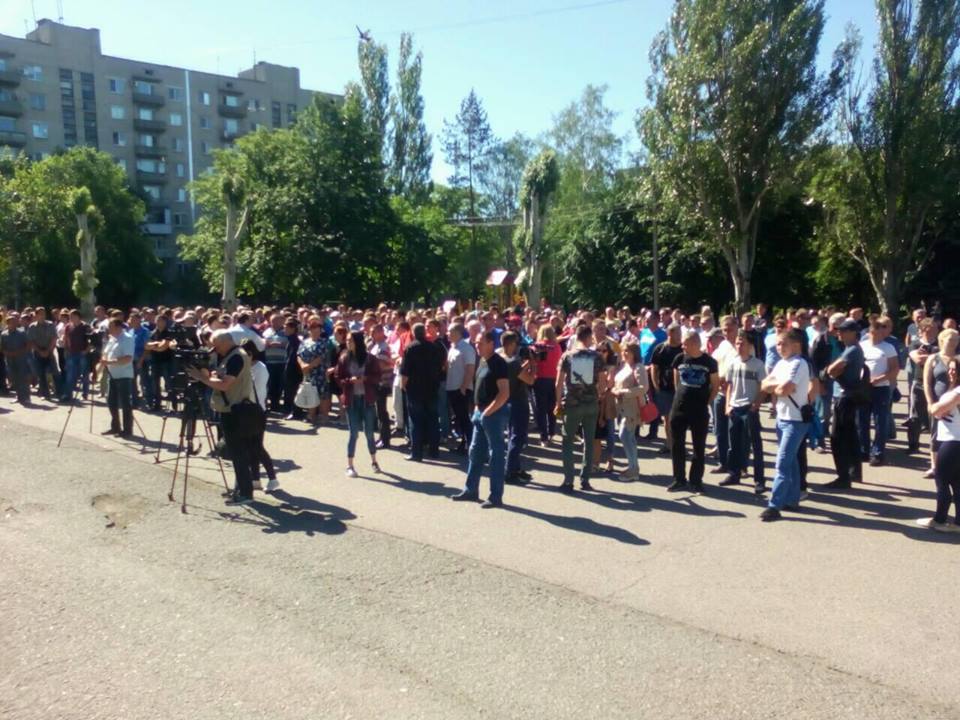 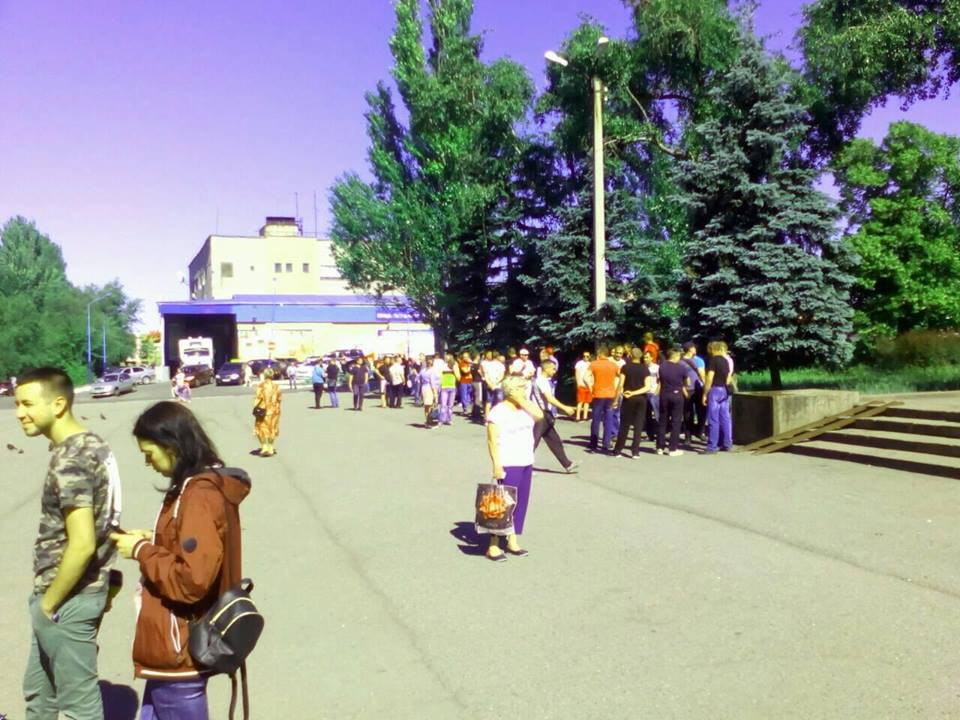