A reconnaissance and subversion group of the 46th separate assault Donbass Battalion of the Ukrainian Joint Forces captured three enemy troops in the evening on May 20, the press center of Ukraine's Joint Forces Operation reported.

"During a raid on the enemy's rear to detect weapons used to shell civilian settlements, the Ukrainian troops spotted an enemy observation post. One fighter was killed, while three others were captured during a short battle. There were no casualties among our soldiers", - the report said.

The Joint Forces handed the three captives and their personal firearms over to the Security Service of Ukraine. The investigation is under way.

The commander of the group and the personnel who participated in the raid will be given state awards. 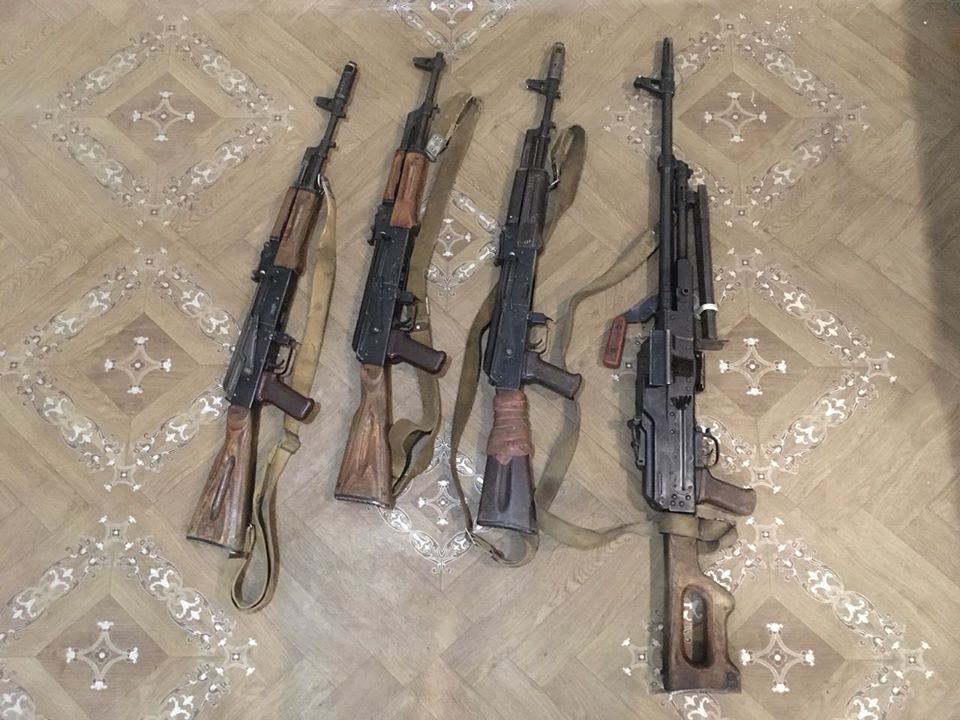 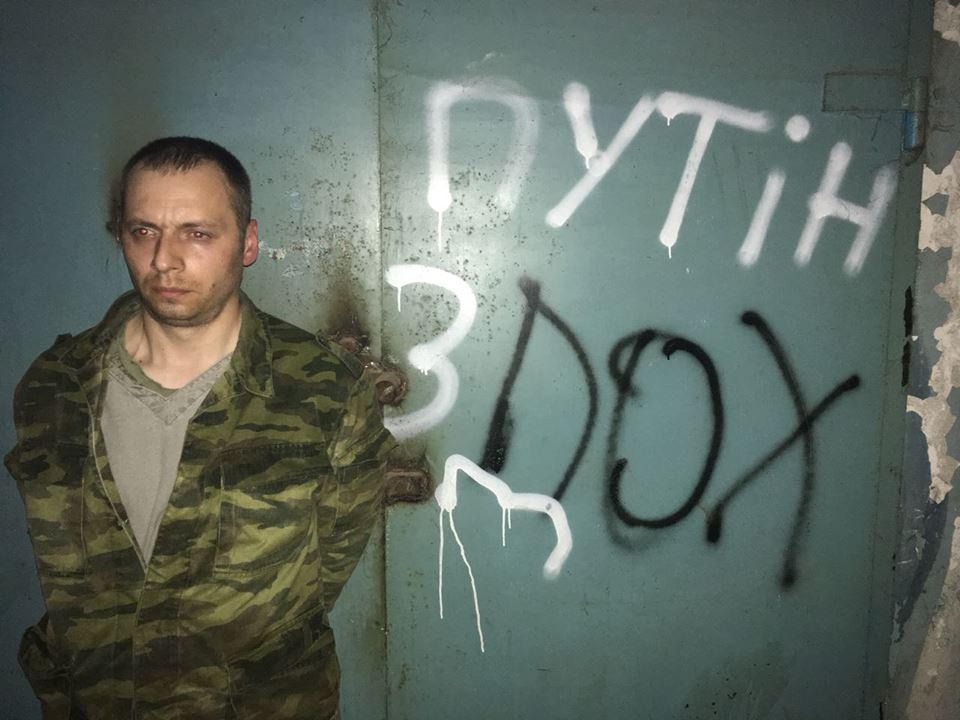 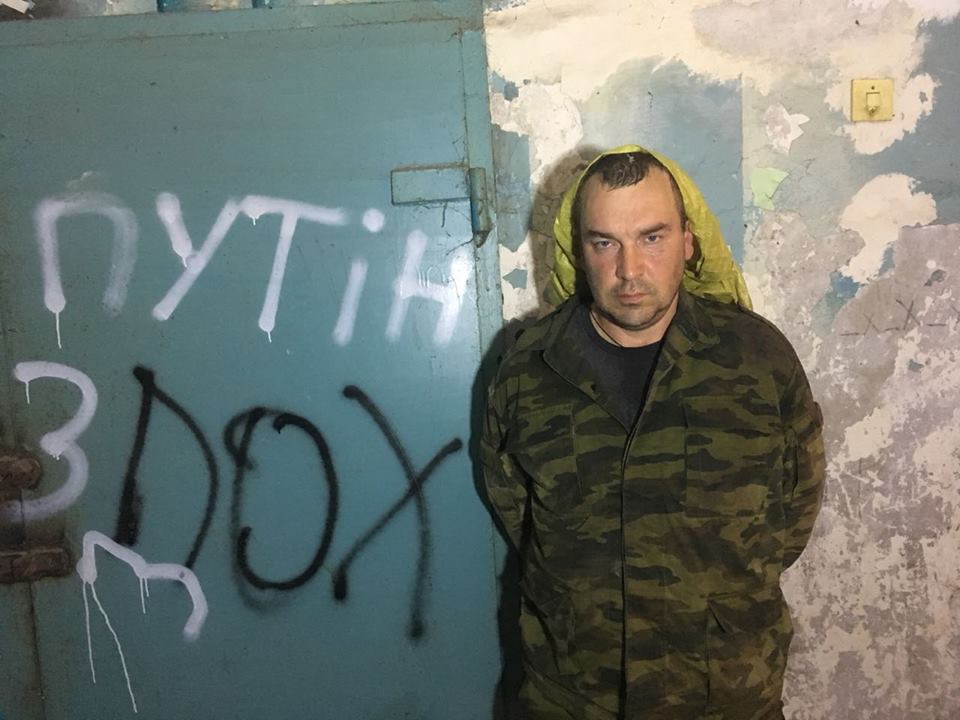 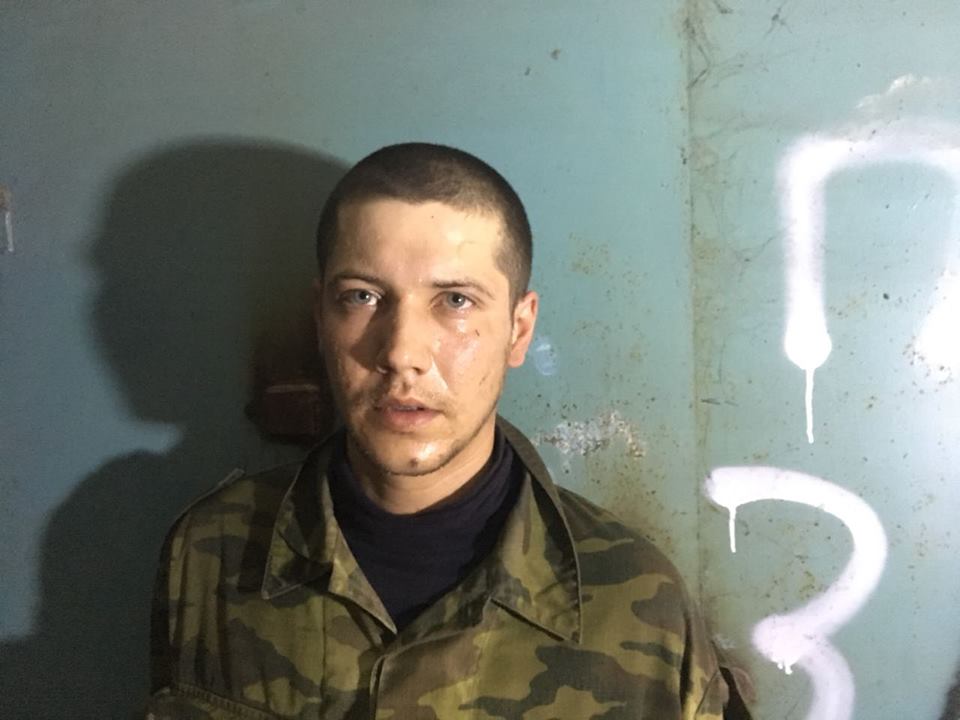