Not less than ten militants died in the fire at the ammunition depot in the village of Dzerzhinsk (Rovenki town). OstroV is reported by the informed source.

Thus, according to the source, the fire broke out due to the detonation of munitions. Not less than ten Cossacks, who were at that time in the former factory of machine units, died.

It’s noteworthy that the "official version", announced by one of the commanders of militants, is short-circuit in the wiring.

It is also known that the fire in the building of the plant also gutted a sports facility located nearby. Photos of the burned down sports facility were published by the local Rovenki media. 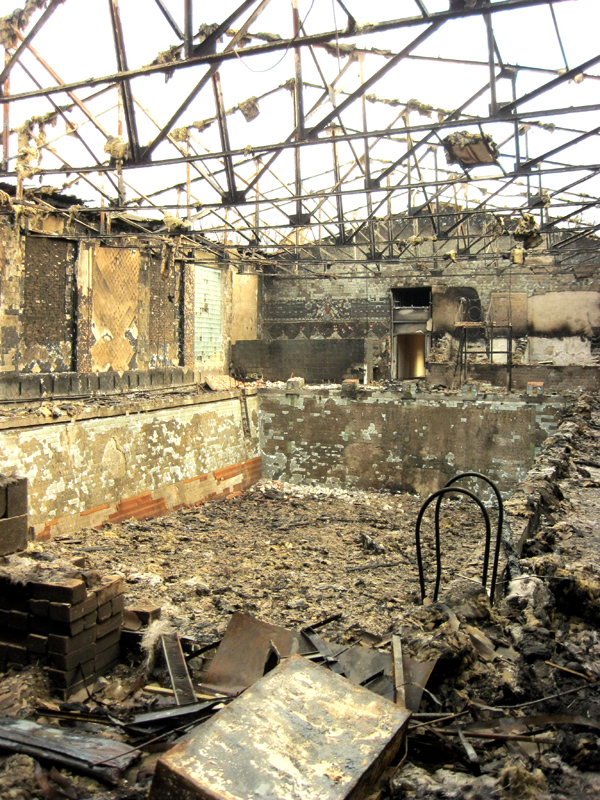 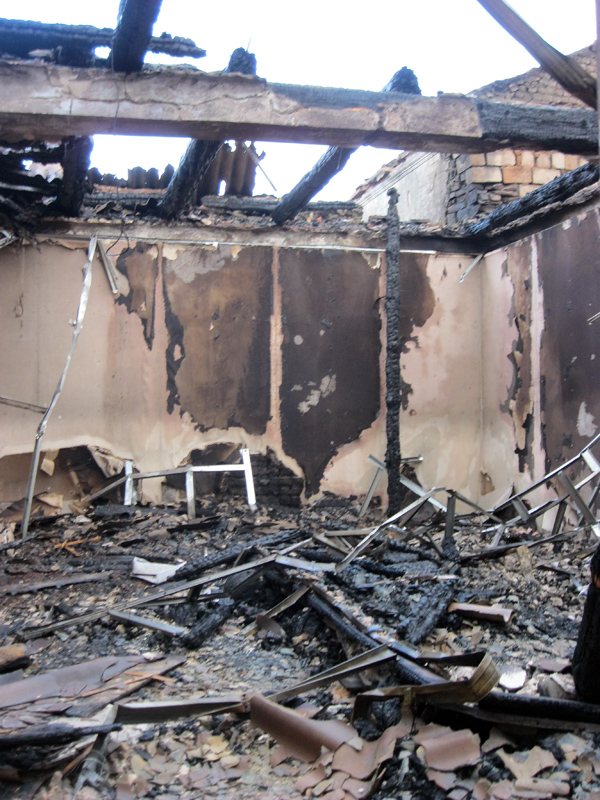 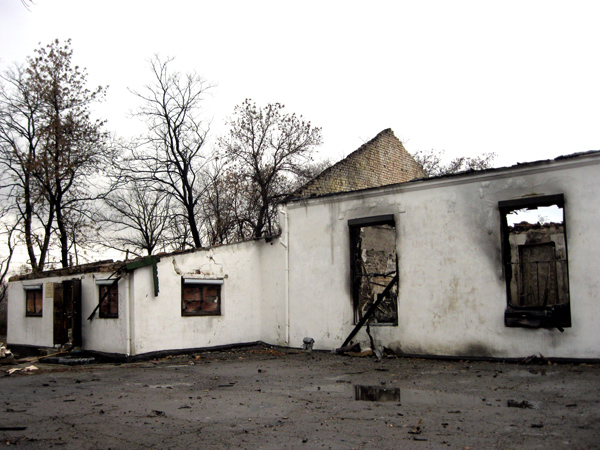