"The Prosecutor's Office of the Autonomous Republic of Crimea and the Security Service of Ukraine (SBU) on Tuesday moved to the active phase of neutralizing the anti-Ukrainian activities of another Russian media structure - RIA Novosti-Ukraine. After the prohibition of the descendants of Goebbels from Russia Today, Russian state propaganda activists opened RIA Novosti-Ukraine in Kyiv. The investigation has evidence of carrying out well-paid anti-Ukrainian attacks by this structure, the participation of citizens of Ukraine (simultaneously acquired Russian citizenship) in this disinformation war. Actions of these persons fall under the signs of Article 111 of the Criminal Code - high treason", - Lutsenko wrote on his Facebook page on Tuesday afternoon.

Earlier, the press secretary of the Ukrainian Security Service's chief had confirmed that the SBU officers were conducting searches in the office of RIA Novosti-Ukraine. 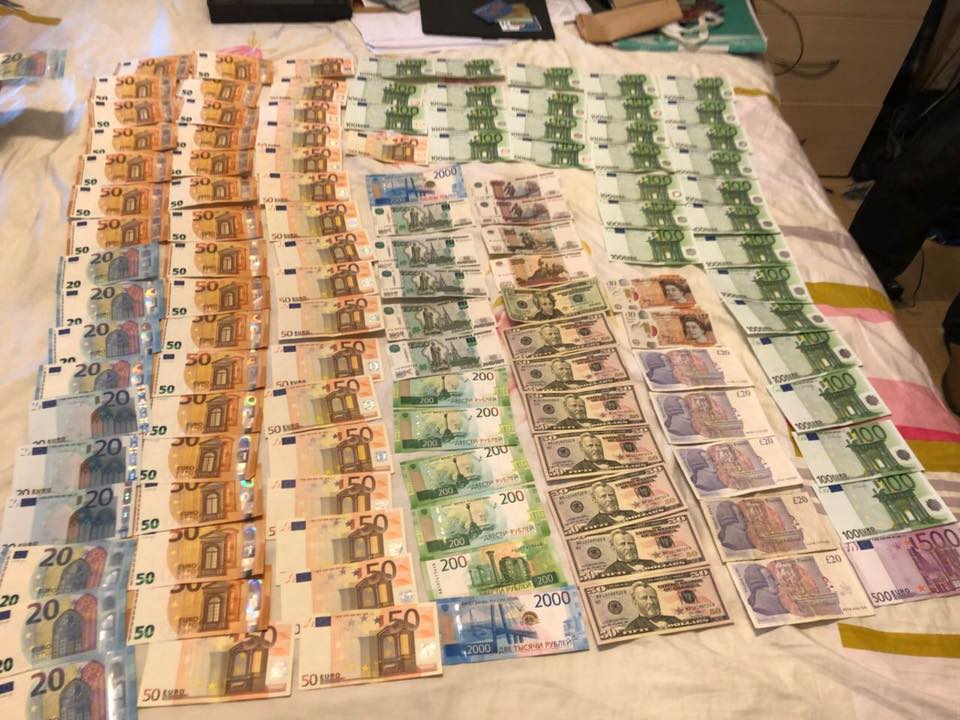 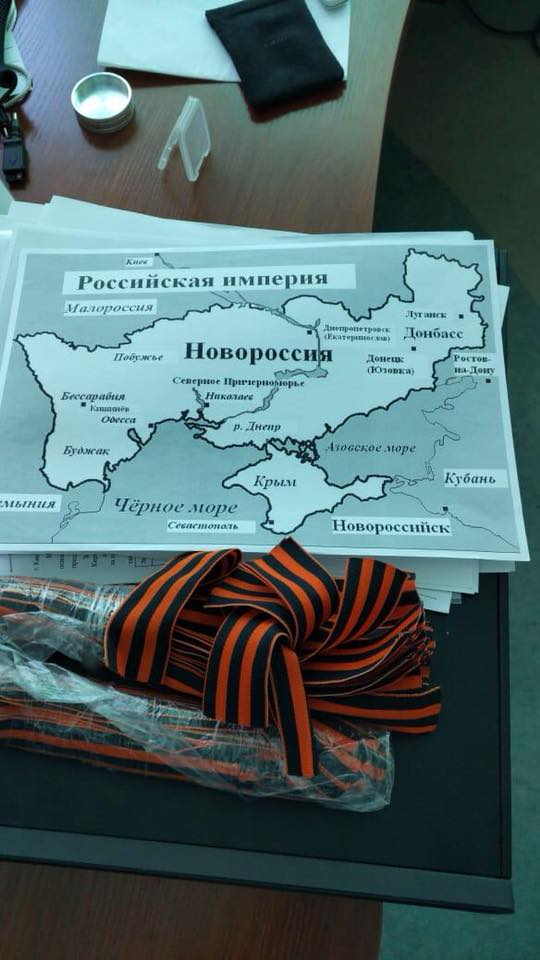 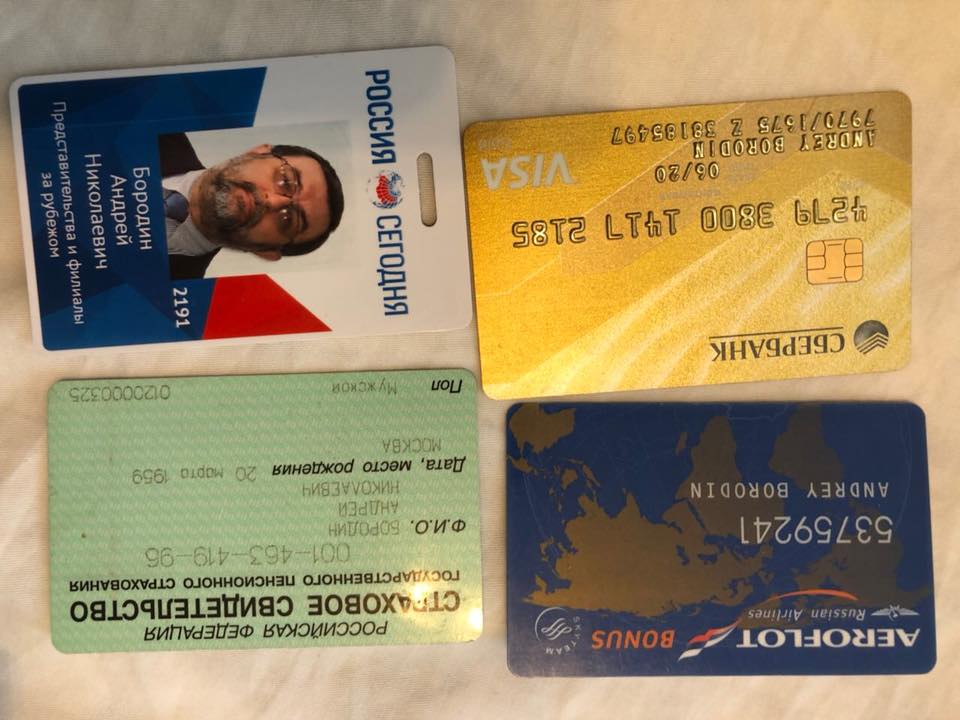