The "DNR" authorities have obliged the schoolchildren, laying out a portrait of Zakharchenko at the stadium stand, to spend the night at school before the "Republic Day". This is written by Russian journalist Marina Akhmedova in her "Telegram-channel".

"Oh, in the DNR, they not only did not abolish laying out the face of Zakharchenko with the children bodies, holding papers, for May 11. But they also advised them to spend the night at school the day before. Those who would not show up for the portrait laying were threatened to level down marks. New North Korea", - the representative of media, who visited the occupied Donbas repeatedly, was outraged. 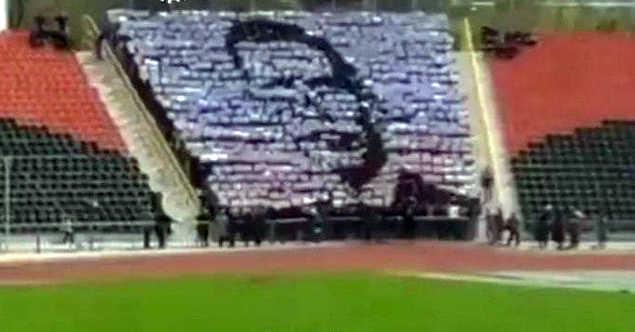