Telegram channel WarGonzo posted photos of the AFU building the pontoon bridge near the contact line with the occupied part of the Luhansk oblast. 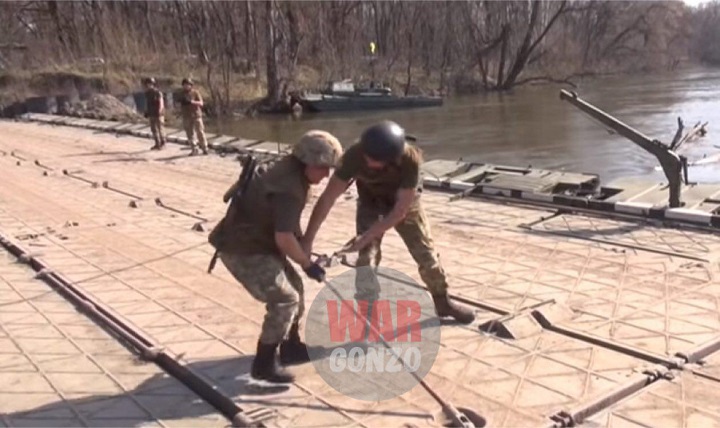 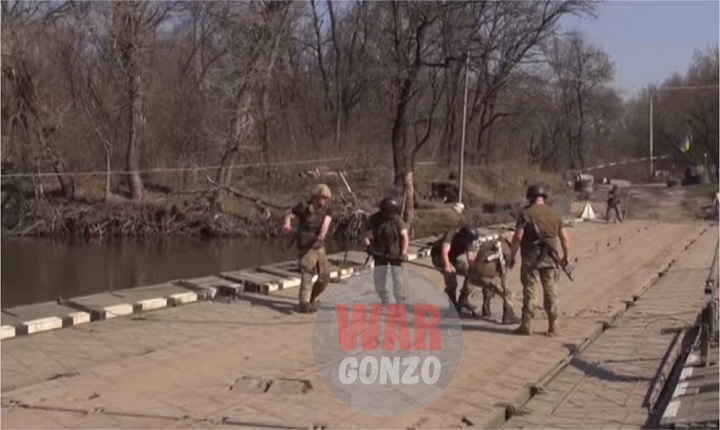 "The AFU is prompting the pontoon crossing the Siversky Donets near the "LNR". I hope everyone understands that it is done not for pensioners, but for armored vehicles. Something strange is going on in the Donbass", - the captions to these photos say. It was not specified where and when they were made.

The "Military Television of Ukraine" showed the pontoon crossing two weeks ago. It noted that the bridges are built to carry out combat missions in the ATO zone, but they can be used by civilians as well. 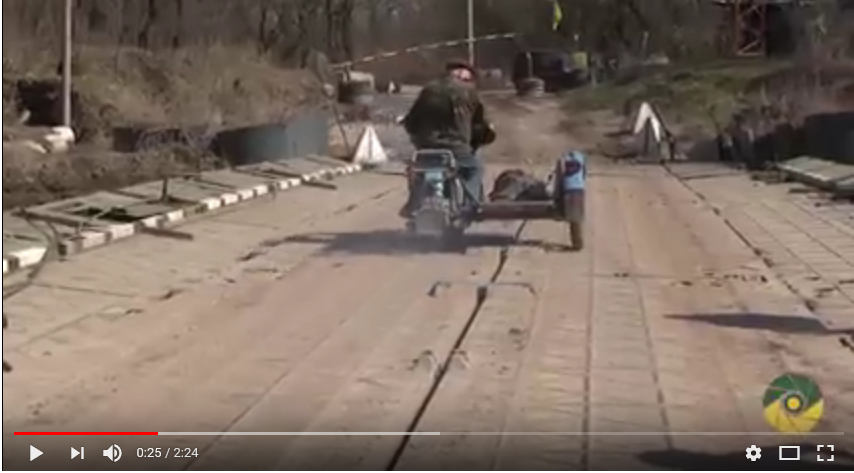