Protesters are preparing for a possible assault from the security forces and the demolition of the tent camp near the Verkhovna Rada, - OstroV’s correspondent reports.

In particular, they strengthen the barricades and tighten the admission of people to the tent camp.

According to the activists, this morning the security forces "showed unusual activity" and made an attempt to encircle the tent camp.

"Worrying news from the tent camp near the Verkhovna Rada. Judging by the number of special equipment, special forces and their maneuvers, the crackdown is possible. We call on the officers not to carry out Poroshenko's criminal orders and not to use any force against people who are in the tent camp", - Movement of New Forces party stated.

At present, the situation near the parliament remains calm. 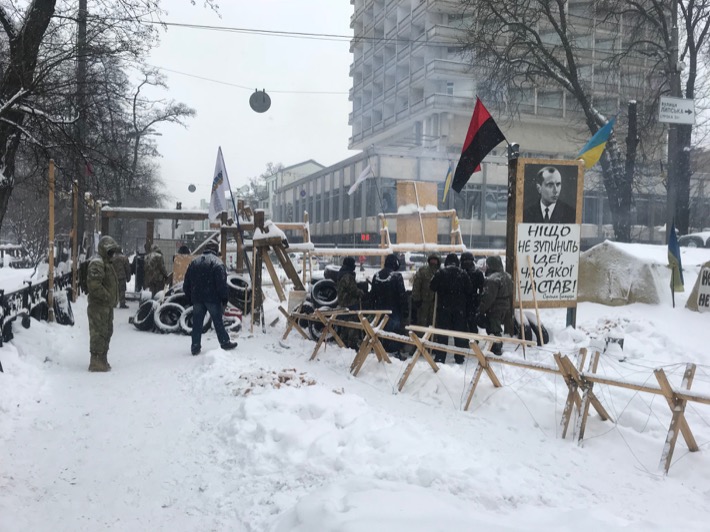 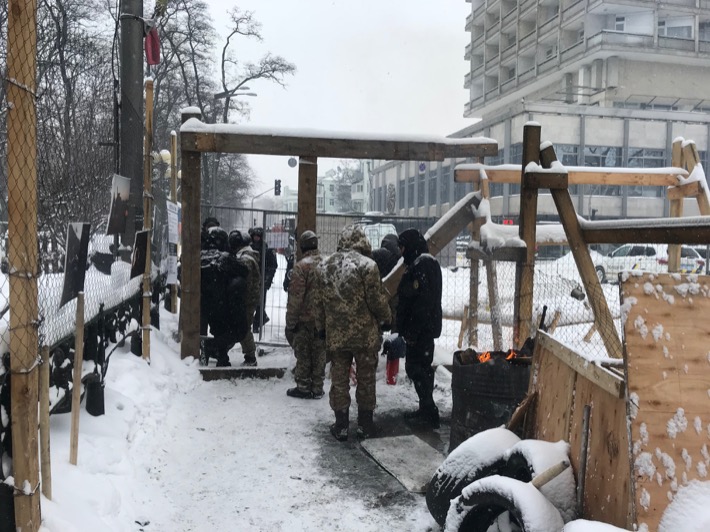 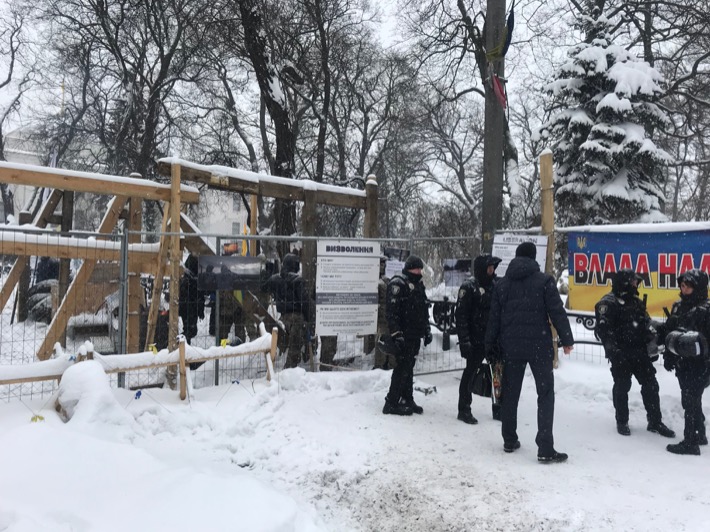 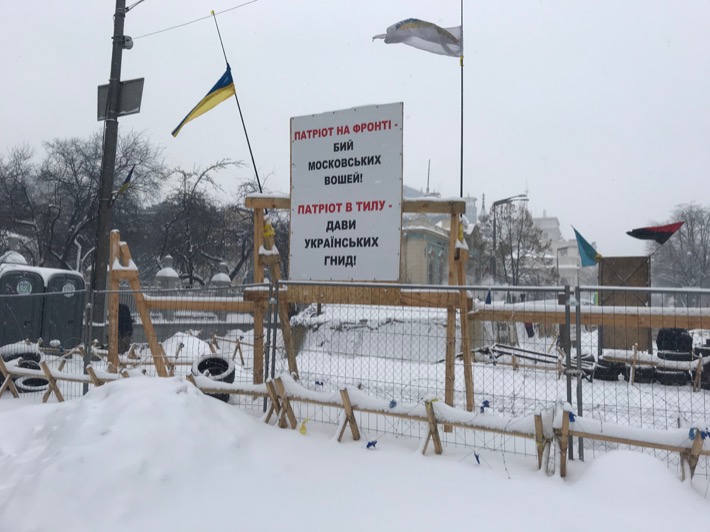 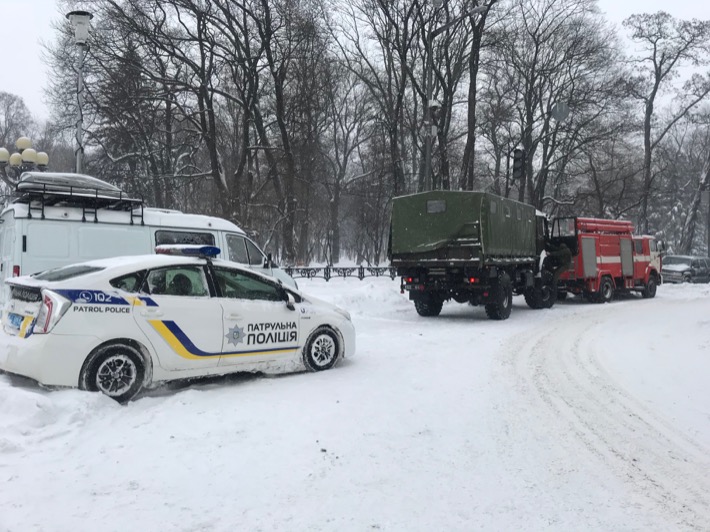