The protest action of miners of four mines of Selydivvuhillia state-owned enterprise has been going on for the second day. This is reported by chairman of the Independent Trade Union of Miners of Ukraine Mykhailo Volynets on his Facebook.

People are picketing on Michurin Street in Novohrodivka, where tents were put.

Another group of 80 people spent the night on duty near the building of Selydivvuhillia state-owned enterprise, where they also put tents.

"Up to this point, we have not observed a constructive response from the leadership of the Ministry of Energy and Coal Mining and the central authorities", - the head of the trade union wrote. 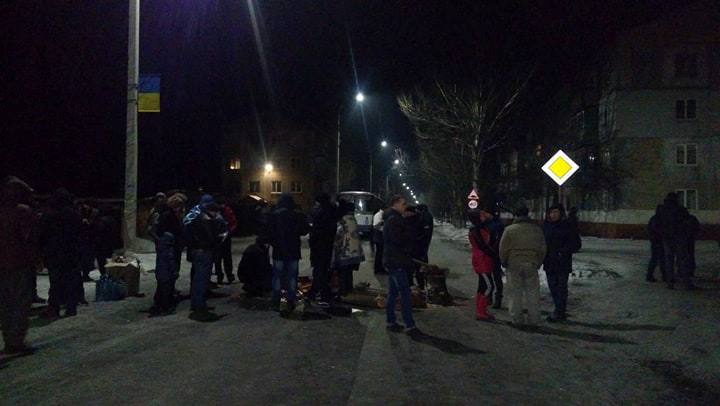 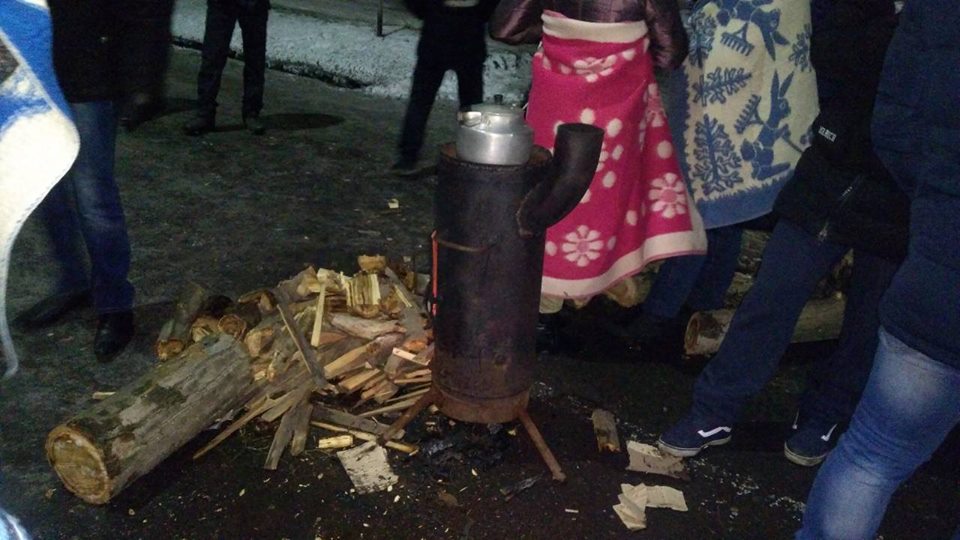 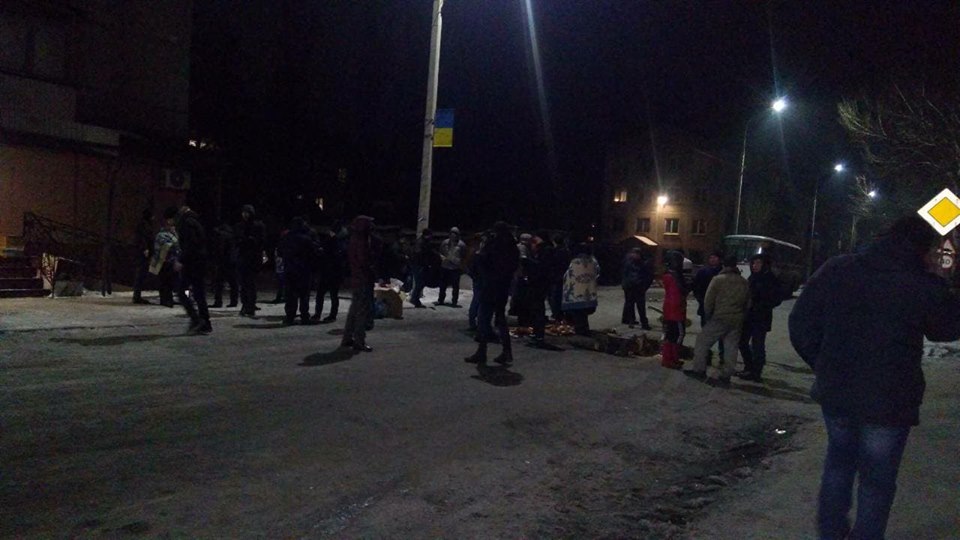 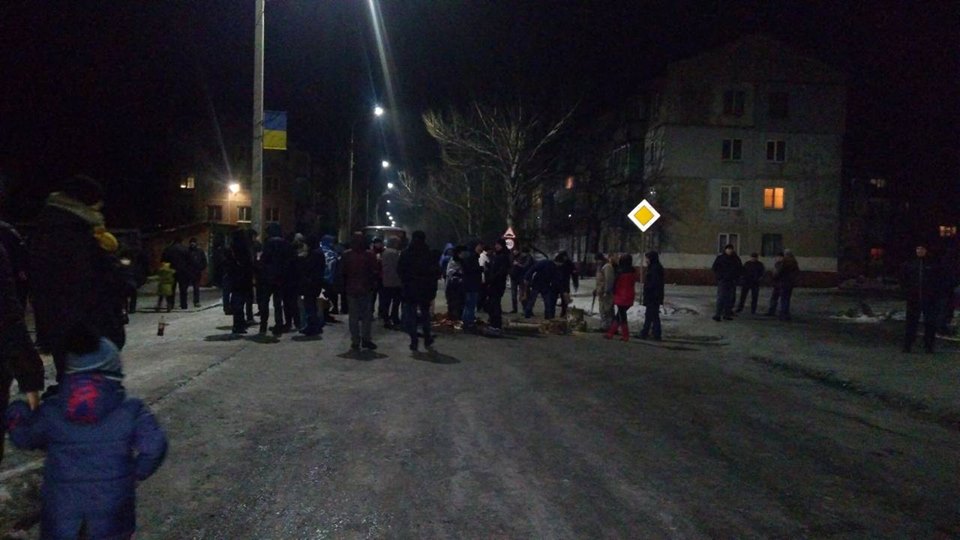 It was previously reported that about 100 people had gathered near the building of Selydivvuhillia state-owned enterprise in the morning of February 14 with the main demand - to pay miners' wage arrears. Later, the participants of the rally blocked two roads from Selydove: the first one leads to Kurakhove, Marinka and Krasnohorivka and is of strategic importance, the second one leads to Novohrodivka. The buses that transported the miners of the second shift were also blocked.

The miners and members of their families, who demand payment of debts on wages, put tents and cast-iron stoves in the venues for the protest action.