Editor-in-chief at Vesti Mass Media Ltd Oksana Omelchenko has said that Ukrainian law enforcers are raiding the premises of the media holding's office in Gulliver mall in Kyiv.

"Well, it all began! At around 6 am, they surrounded Gulliver. Very “lovely” people are coming to our floor. Colleagues from Radio say that the sound is as if they began to destroy everything", - she wrote early on Thursday.

Omelchenko also added that soon they would start an online broadcast of the events on their website.

Later, she added that journalists were threatened. "The investigator of the military prosecutor's office, Opanasenko, threatens the Vesti journalists: "If you say another word, you're gonna be sorry, did you understand this?!" Law enforcers do not allow journalists to work. Of course, they will prevent law enforcers from destroying and stealing our things. They are already taking them away and breaking the doors with crowbars and circular saws", - she said. 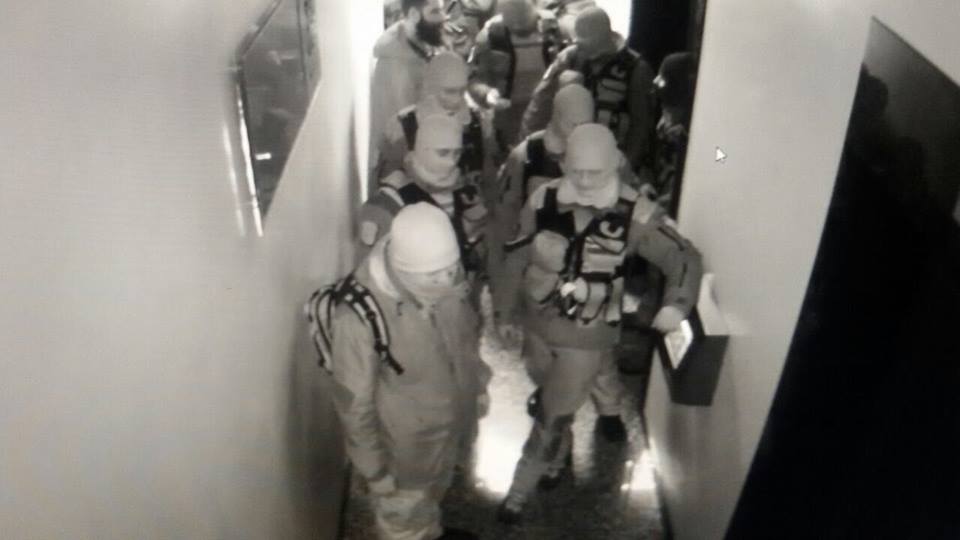