The "court" of the terrorist "DNR" has sentenced one of the activists of the Russian Spring in Donetsk and militant Alexey Petrov, nicknamed "Izya Katzman", - users write in social networks.

Horlivka journalist Alexey Petrov took an active part in provoking unrest in the spring of 2014. After the pro-Russian occupation of part of the Donetsk oblast, he went to serve in the so-called "militia". He changed his place of service several times. Russian RIA Novosti included the militant in the so-called reconnaissance and assault battalion of special purpose regiment of the "DNR" army, better known as Prilepin's Battalion. 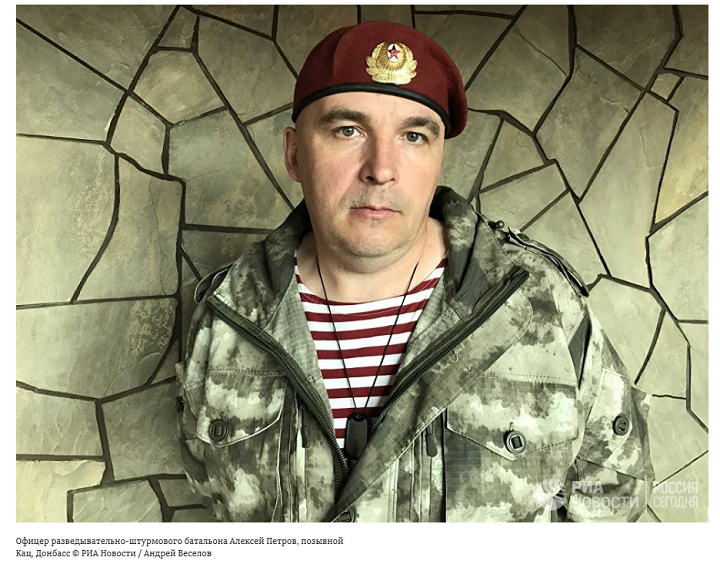 In social networks and interviews, Izya Katzman criticized the military "command" of militants, and positioned himself as an experienced and wise commander, beloved by soldiers. In relation to Ukraine, he had an uncompromisingly vicious attitude, treated civilians, who did not want to live in the "republic" or had to return to the occupied territory, with contempt.

In early November 2017, Alexey Petrov was arrested by the punitive agencies of the "DNR". As people familiar with the situation write, he is accused of embezzlement of humanitarian aid for the "DNR army", possession of drugs and, according to some reports, "incitement of ethnic hatred" towards Ukrainians.

As an active participant in terrorist organizations, Alexey Petrov was put on a wanted list by Ukrainian law enforcers.