The three-year-old daughter of the commando Vitaliy Mandryk, who died three years ago in Mariupol while detaining saboteurs, became a complete orphan. This was reported by the first deputy head of the National Police of Ukraine Vyacheslav Abroskin on his Facebook page.

Earlier, it was reported that volunteers have announced a fundraiser to save the three-year Diana Mandryk and her mother Kateryna, who on January 16 got into a terrible car accident on the route Znamyanka-Luhansk-Izvarine. The injured were the daughter and widow of the special forces soldier Vitaliy Mandryk, who died while detaining saboteurs in Mariupol three years ago. A memorial sign was opened in his honor in Mariupol.

"On February 23, it will be for three years, when during a Mariupol special operation, an officer of the special division Sokil Vitaliy Mandryk was killed by the Russian spies. Yesterday, as a result of injuries sustained in a traffic incident, his wife Kateryna Mandryk died in the Dnipro hospital. Only little Diana Mandryk has survived", - Abroskin wrote. 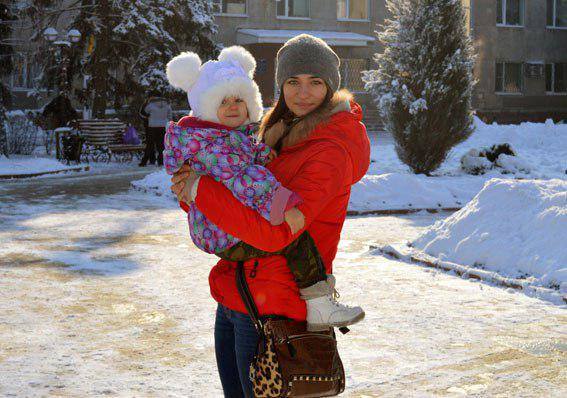