Literally a few hours after the shelling of the passenger bus near the occupied Olenivka, the separatist media wrote that the Ukrainian side is to blame for the death of one passenger and the wounding of another. They say the Ukrainian Armed Forces opened fire on the bus. Without any evidence, of course. A little later, the leader of the "DNR" Alexander Zakharchenko (without any evidence as well) stated that the law on de-occupation of the Donbass, adopted by the Verkhovna Rada, allegedly permits shelling civilians.

Meanwhile, eyewitnesses refute the version of the leader and the occupation media. Here is what a passenger of the bus said: "I do not know what happened there, we were at our checkpoint (from the "DNR" side - Ed.)... I do not know from where they shot and who did it. But the machine gun burst could not be from the Ukrainian side. The Ukrainian checkpoint is too far for that. Moreover, between it and Olenivka there is one more our small checkpoint (of the "DNR" - Ed.)".

This "small checkpoint" with the coordinates 47.817918, 37.646228 is really located from the right side of the bus, where the machine gun entrance hole was found. Since the bus was traveling from the territory controlled by Ukraine, it stood with its rear to the Ukrainian checkpoint. 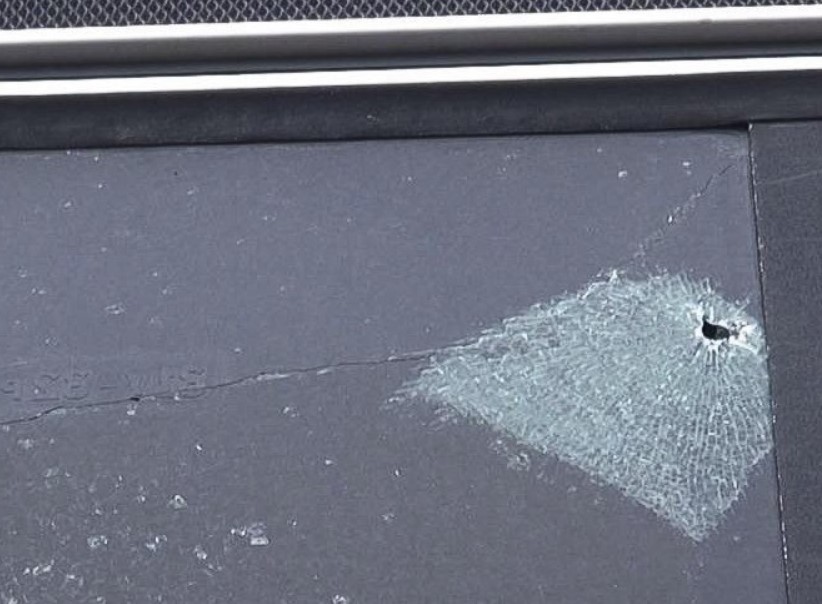 While the bill "On the peculiarities of state policy to ensure the state sovereignty of Ukraine over temporarily occupied territories in the Donetsk and the Luhansk oblasts" is blocked in the parliament (that is, it has not entered into force), Zakharchenko's decree limiting traveling to Ukraine is subjected to merciless criticism from all layers of the occupied population. Therefore, deterrence of people is beneficial first of all personally to the head of the "republic".

"And tomorrow they say: we warned you not to go to Ukraine", - resented the residents of Donetsk. 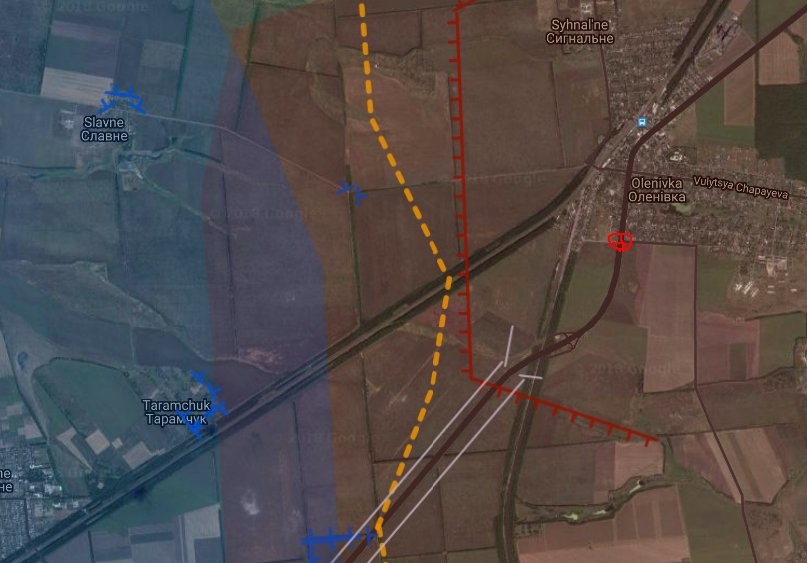 At the same time, users of social networks note the unreasonable "courage" of the militant leader who, without any precautions (except a bullet-proof vest), commented the situation in the open space.

"Zakharchenko has come to the checkpoint. He is sure there won’t be more shelling?"

"Who shelled? Zakharchenko came and is not afraid that they will shoot again. He is sure of it. Who shelled?"

"All the targets were shot today?"

"And he is not afraid of a sniper?"

"An amazing coincidence, he immediately showed up with Russian media".

"And NTV is here right on cue. Coincidence? I DON’T THINK SO..."