Residents, who were affected by the gas explosion in an apartment building in Ukrainsk, will get an apartment or cash compensation, - reports the press service of the Donetsk Regional State Administration.

Gas cylinder exploded without the subsequent burning in two-room apartment on the fifth floor of the five-storey residential building in 29 Chkalova Street in Ukrainsk, Donetsk region in the morning of January 15th. As a result, the roof collapsed and slab overlap between the 5 and 4 floors was damaged. The staircase was damaged. Two children, inborn 2011 and 2015, died in the explosion. Three victims, including an 8-year-old girl, were hospitalized.

"Selidovsky City Council decided to grant 13 apartments from the reserve fund to residents whose homes were destroyed. In addition, the city budget will allocate 650 thousand hryvnia for paying financial aid to the victims - 50 thousand hryvnia per family,"- said the statement.

According to the mayor of Selidovo Viktor Remizov, all the victims had been notified of the amount of compensation. "All are satisfied," - he stressed.

The estimated cost of construction work on the restoration of theapartment building after the explosion is about 4.7 million hryvnia. Kramatorsk Design Institute experts made such a conclusion after assessing the degree of destruction. Now the destroyed part of the house is temporary closed with a shelter to prevent the snow and water flow insertion. The apartments, where glasses were broken, have glazed windows.

The issue of payment of financial aid and granting apartments to victims is controlled by the Chairman of Donetsk Regional State Administration Pavel Zhebrivskyi. 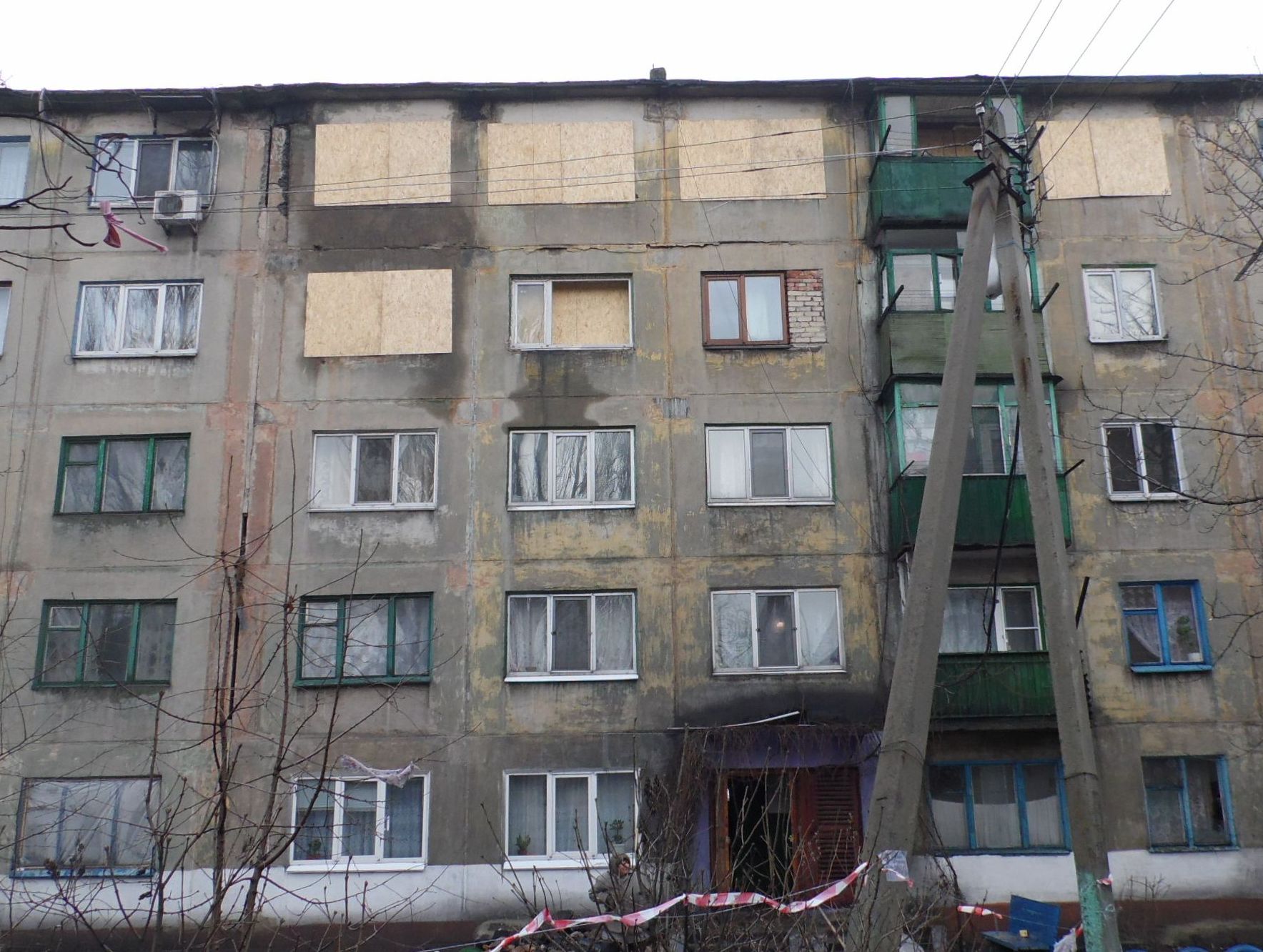 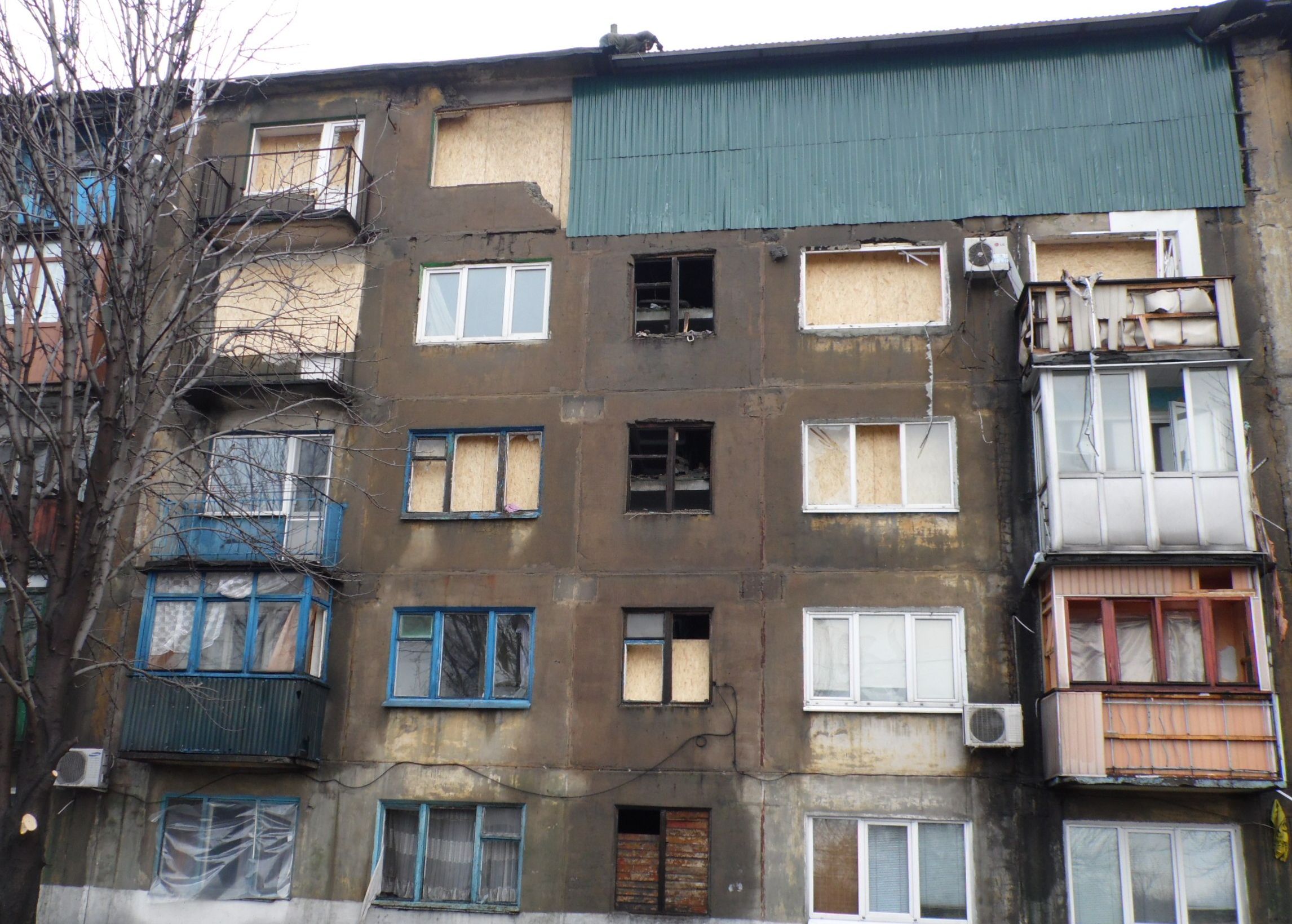 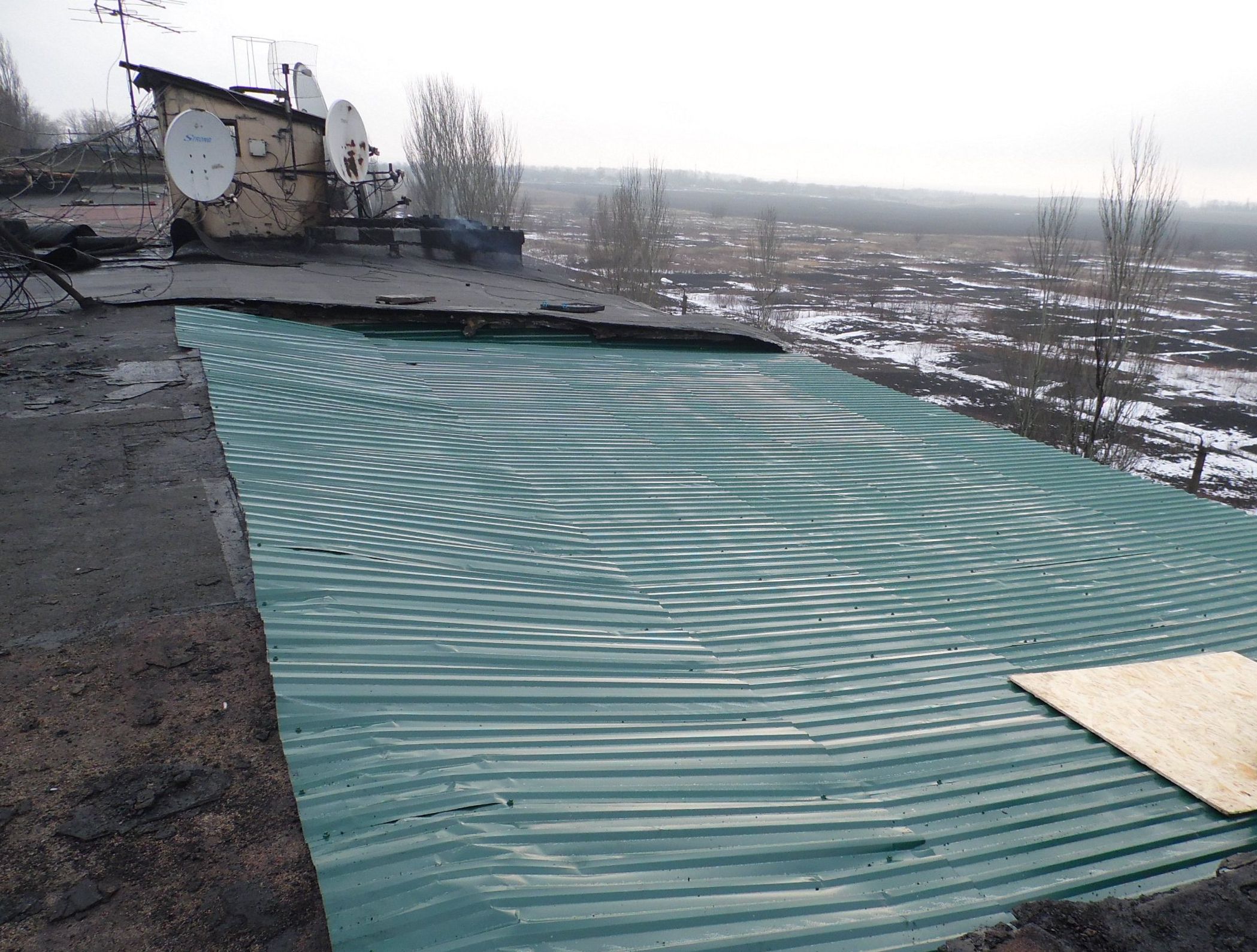