The police establish the circumstances of the attack on the mayor of Bilozirsk in the Donetsk oblast. This is stated in the message of the police department.

A report, that an unknown man threatens the head of the Bilozirsk city council, was received by the Dobropil police department.

At the scene, the investigative and operational group had previously established that a 61-year-old local resident had fired a firearm at the city mayor's legs near the city council building.

The offender was detained, he had a hunting rifle and a RGD-5 grenade.

"The circumstances of the incident are established, after which the actions of the attacker will be legally qualified", - the law enforcers said.

As the prosecutor's office of the Donetsk oblast noted, the information on this fact was included in the Unified Register of pre-trial investigations with preliminary legal qualification under Part 2 of Art. 15 and part 1 of Article 115 of the Criminal Code of Ukraine, that is, an attempt on murder.

Urgent investigative actions are being carried out. The procedural management is carried out by the local Kostyantynivska local prosecutor's office. 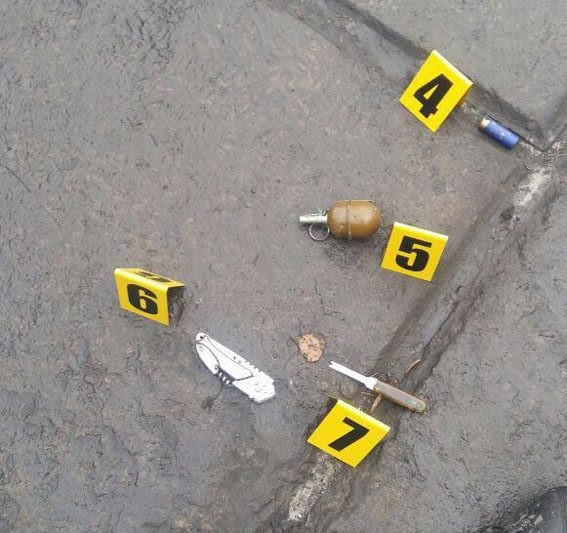 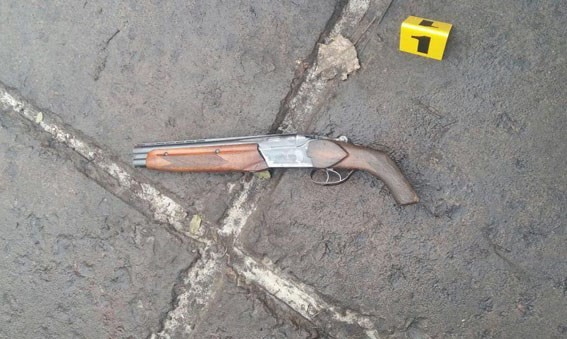