Train №1 from Ivano-Frankivsk arrived in Kostiantynivka for the first time. The train of 10 cars overcame 1451 km and arrived to the final destination with 32 passengers for twenty hours, - ZI reports.

According to the media, the railway route Ivano-Frankivsk- Kostiantynivka appeared with the help of "Sylni Gromady" social movement, the activists of which have done a great job in order to make it easier for residents of remote regions of Ukraine to "lead" a cultural dialogue.

The cars of the new train – compartment and of premium class - are equipped with climate control, vacuum toilets, refrigerators, coffeemakers and microwave ovens.

A small number of passengers is probably explained by the price of a ticket – the place in compartment costs about $30, the premium class is 2.5 times more expensive, when the average wage in Ukraine is a little more than $270. 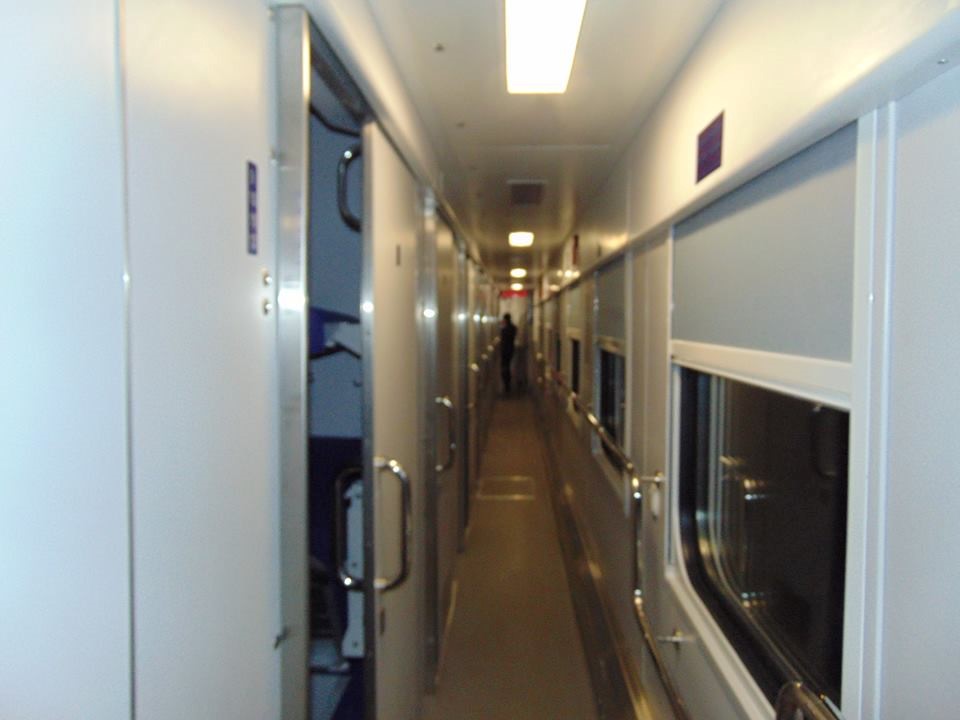 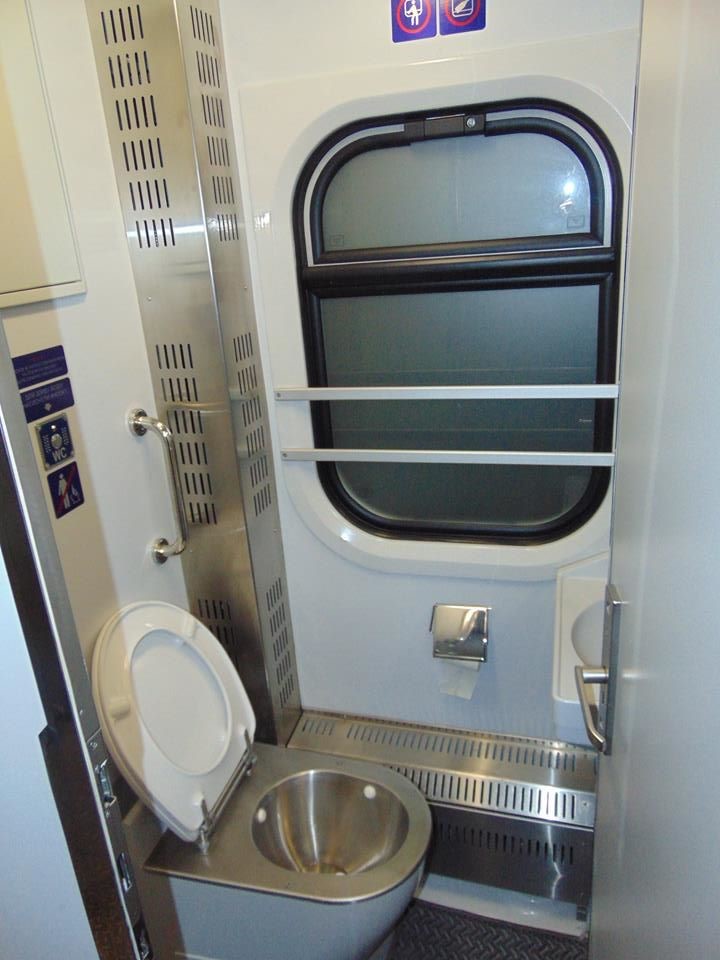