The "DNR authorities" have twice opened the Administration Service Centre built by Ukraine before the beginning of the "Russian Spring" in Donetsk.

The decision to build the centre was made in 2013 by deputies of the Donetsk City Council and, accordingly, it was built under the Ukrainian government and for budgetary money.

For the first time the centre was solemnly opened by the so-called "mayor" Igor Martynov in 2015. Occupational "authorities" admired the building with computer equipment, wide corridors, transparent cabinets and electronic displays that will help you navigate in line. But they did not even have time to change the sign on the building, written in Ukrainian. 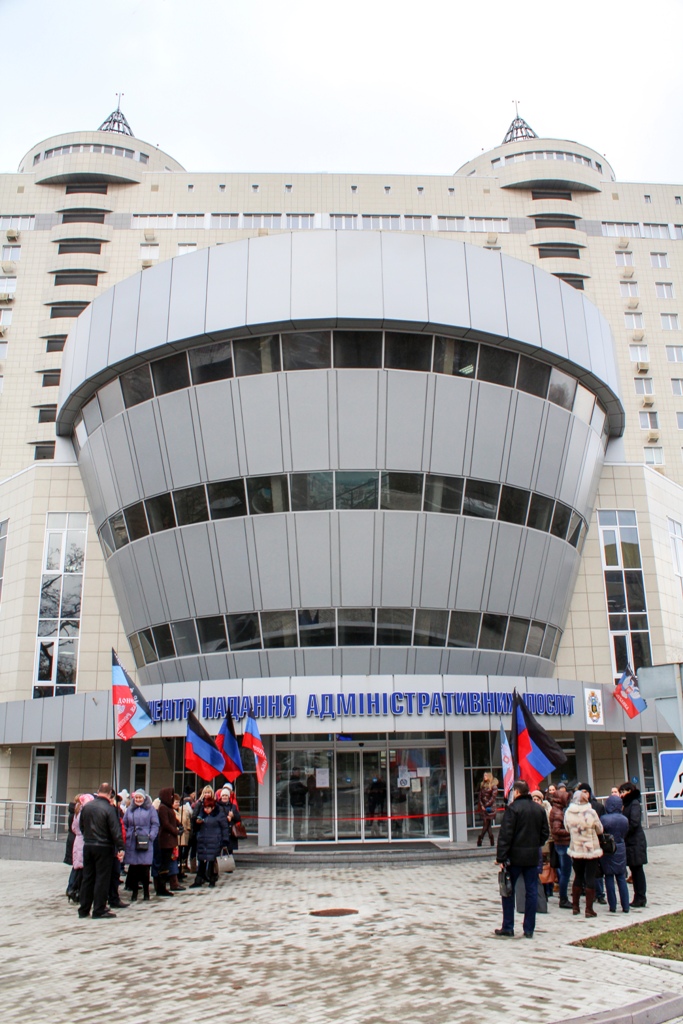 In November 2017, the opening ceremony was repeated by the leader of the “DNR” Alexander Zakharchenko. "Everything is modern and convenient", - he said, meaning Administration Service Centre to be an alleged achievement of the occupation "authorities". According to him, this is the "level of development" of the "state". 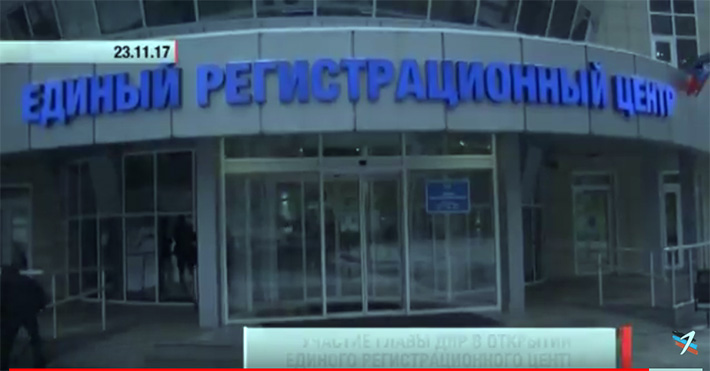