The fake "court" of the "LNR" has sentenced FC Zorya fan Vladyslav Ovcharenko to 17 years of strict regimen. Journalist Roman Bochkala reports about this on Facebook with reference to the relatives of the guy.

"The news was quiet. Meanwhile, 17 years of strict regimen was given to Vlad Ovcharenko in Luhansk yesterday. His relatives called me. The fake occupants' court found the guy guilty of espionage in favor of Ukraine, Article 335 of the Criminal Code of the so-called LNR. He is a real Hero. He did not change his position even under torture. Luhansk is Ukraine for Vlad. But did his native country forget about him? The close ones are concerned that the negotiations for the release of Ovcharenko completely died down. I ask for a repost. It is necessary to get the guy out", - Bochkala wrote.

The journalist reported earlier that on October 16. "there will be a year of Vlad Ovcharenko's detention in the LNR Ministry of State Security". The guy was arrested after he went with Ukrainian flag to the center of Luhansk and burned the flag of the "LNR". 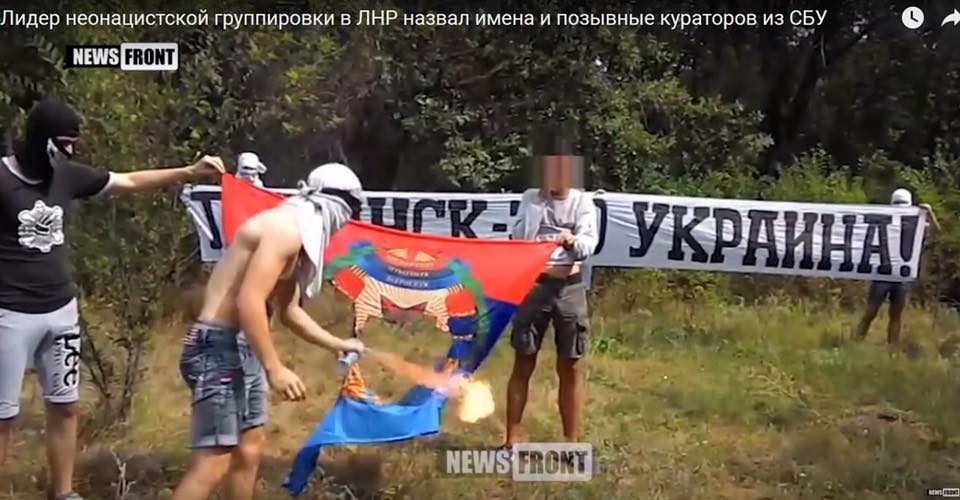 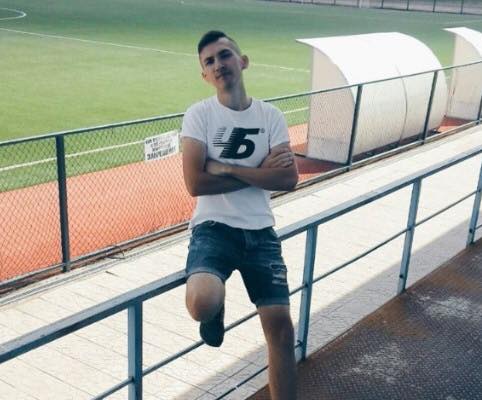