Ukrainian border guards detained 12 illegal migrants in an attempt to break through the Ukrainian border from the Russian side, the press service of the State Border Service of Ukraine reported.

The detention took place on the section of the department Yunakivka of the Sumy detachment. "Border guards detained 12 people of Asian appearance without documents - 9 men and 3 women. At present, preventive measures are being continued, representatives of the Security Service and the National Police were informed", - the report said.

As the department noted, for many years Russia is being used as a starting point for illegal migration to the EU countries. "Because of the simple procedure for obtaining a Russian visa, the citizens of the countries, supplying illegal migrants, legally arrive in the territory of the Russian Federation, bypass the checkpoints and try to get to Ukraine. Further, with the help of the national diaspora, illegal immigrants tend to stay in Ukraine or move to the European Union", - the State Border Service explained.

It is noted that this is the 6th case of detention illegal migrants traveling to Ukraine from the Russian territory on the area of Eastern Regional Administration for the last two months. It testifies to "the existence of an organized channel for smuggling illegal migrants and the FSB should know about its functioning". 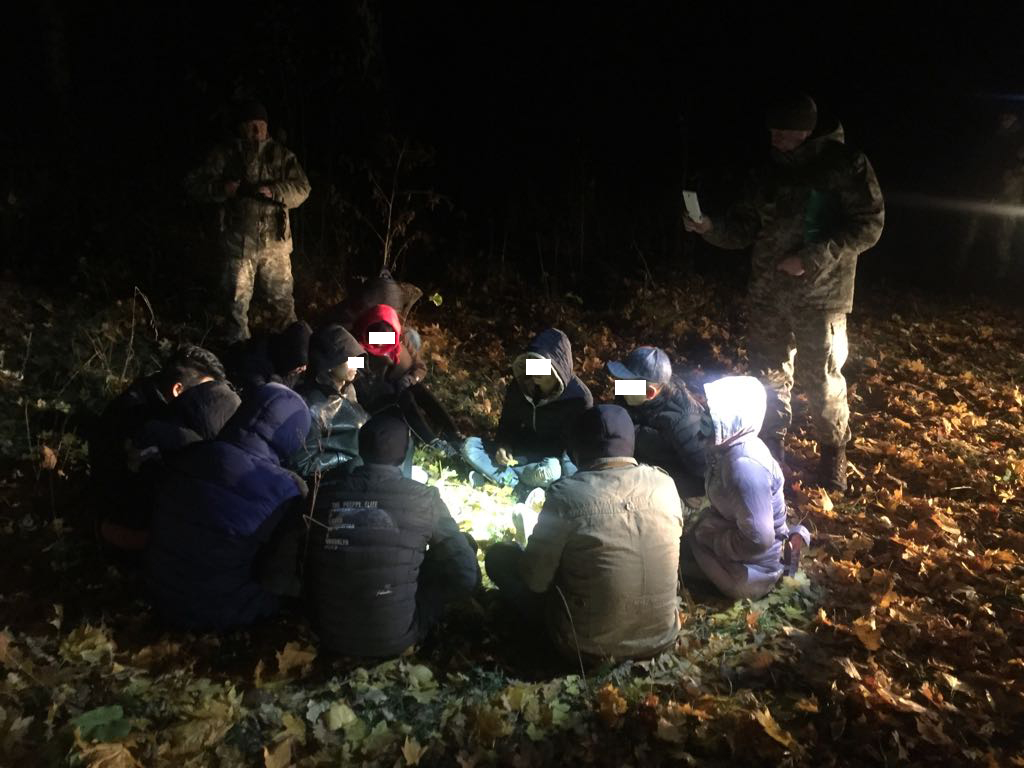 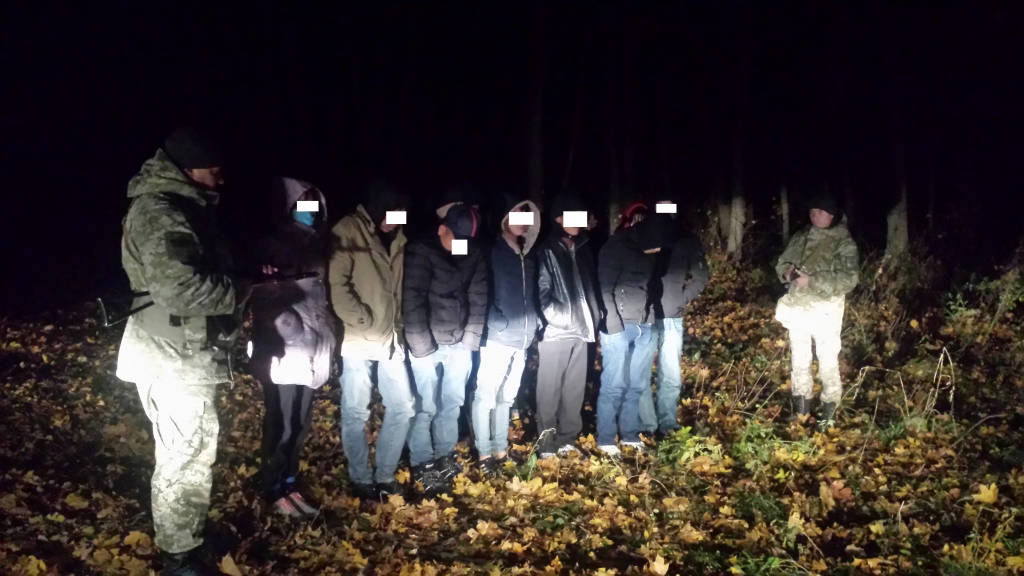