Former militants of the "LNR" Igor Yevtiushyn and Denis Derpishyn allegedly told the journalists of separatist media the details of attempted assassination of the fake Minister of Revenue and Duties of the "DNR" Alexander Timofieyev, which was "organized" by them.

According to them, in order to trace how and when the car of "minister" passes, they installed a video camera… in a moulage of log. According to the "saboteurs", this "log" was on the roadside since July 20.

"We were told the route of the "object", our task was to confirm this, as well as to check the regularity and the time of movement. In order to do it, after 20 July, we installed a video camera, disguised as a log on a well-known route", - Derpishyn told.

Why the log with video camera was on the road segment where the "high-ranking official" regularly travels and how it was possible to trace "Tashkent's" cortege with the help of this gadget in a huge stream of cars, the militants, appointed by "Ukrainian saboteurs", did not report, and the journalists of "republican" media did not ask. No one was interested in the antediluvian tracking device, which was allegedly handed over to the "performers" by the SBU employee. 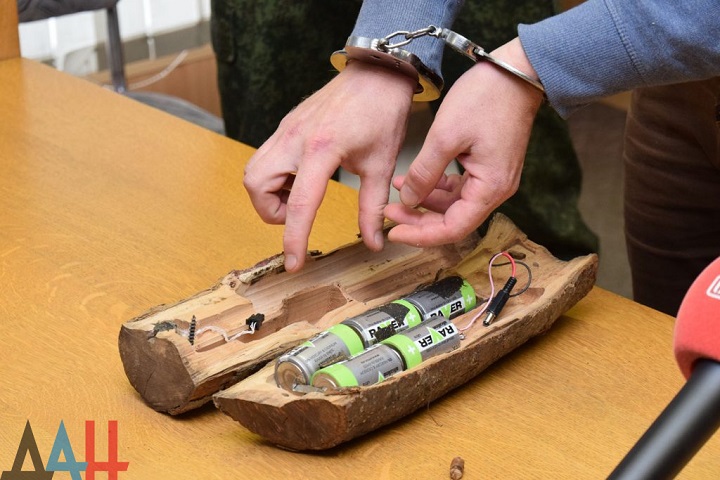 As previously reported, detention of two persons, suspected of involvement in the undermining of car of the "Minister of Revenue and Duties of the DNR" Alexander Timofieyev, was announced in the "DNR" on Monday. This was stated in the so-called "Ministry of State Security of the republic". The separatist media, referring to sources in the "Ministry of State Security", state that they are residents of Luhansk Igor Yevtiushyn and Denis Derpishyn. "Law enforcement officials" of the so-called "LNR" put them on the wanted list in the "LNR" last year for committing robbery with the use of firearms. It is revealing that according to the "Prosecutor General's Office of the LNR", both Yevtiushyn and Derpishyn were "servicemen of the people's militia of the "LNR" some time ago. 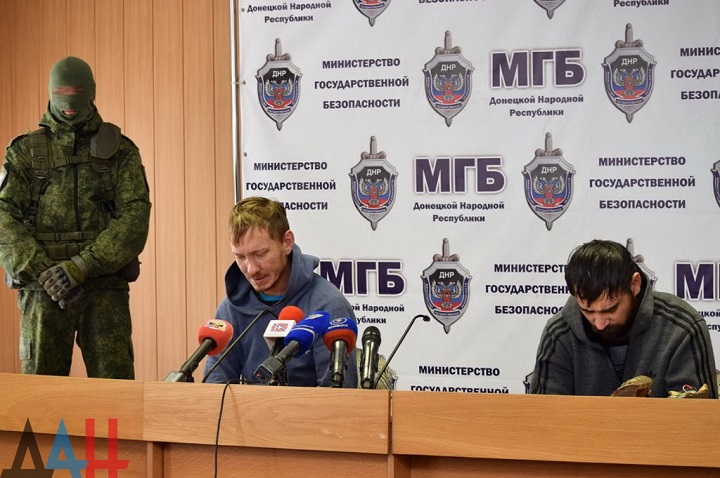