The evacuation of the railway station in Pokrovsk was carried out last night because of the received report on mining, - the Department of Communications of the National Police in the Donetsk oblast informs.

On Thursday evening, the Pokrovsk police department received a message about the mined railway station.

The investigative-operational group immediately went to the scene. A few minutes after the call, the dangerous territory was cordoned off by police officers. All citizens who were in the risk zone, were evacuated. Also, experts on explosives and service dogs were involved.

"As a result of a thorough examination of the station's premises and the adjacent territory, no explosive substances and devices were found. The movement of the railway transport was not violated, there is no threat to life and health of citizens, the facility operates on a regular basis", - the report said.

Information on this fact was included in the Single Register of Pre-Trial Investigations under the preliminary legal qualification of Part 1 of Art. 259 "A knowingly false message about the threat to the safety of citizens, destruction or damage to property" of the Criminal Code of Ukraine. 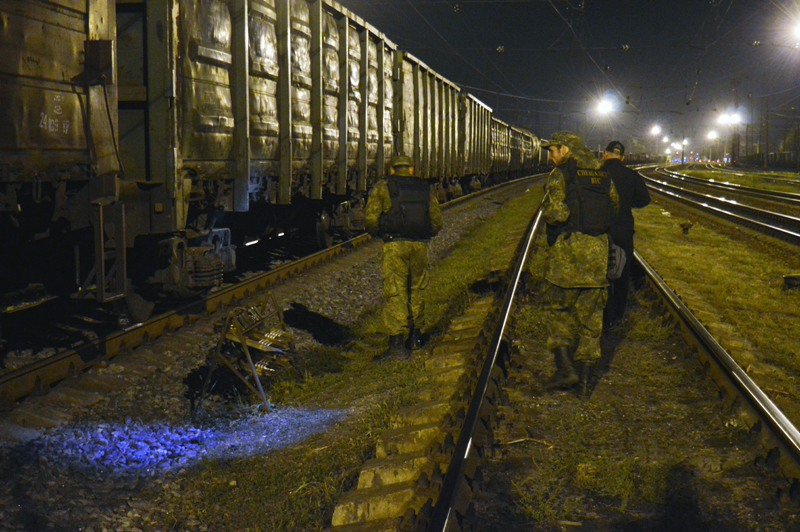 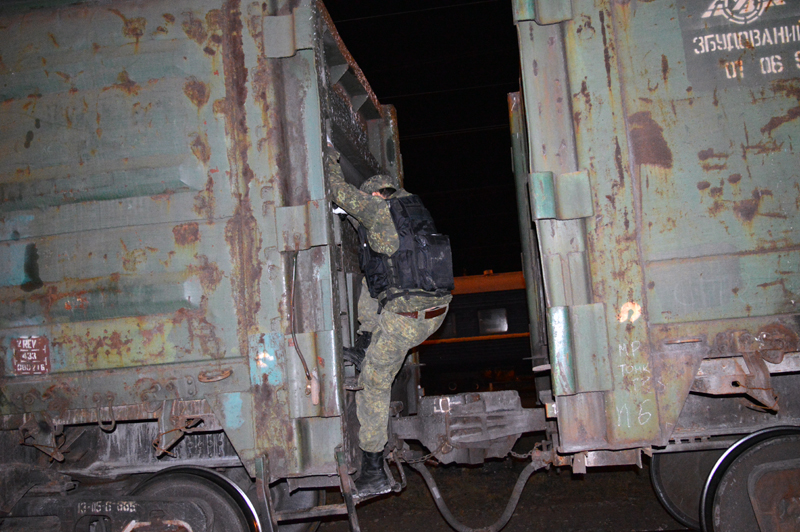