Security Service of Ukraine officers prevented a terrorist attack in one of the district administrations of Mariupol, which a subversive group planned to commit, - reports the press center of the SSU.

Law enforcement officers found a hiding-place in the basement of an abandoned house in Kirillovka in Volnovakha district during a special operation. "The employees of the security services seized a rocket-propelled anti-personnel flame thrower, as well as maps of Mariupol. They marked the building of one of the district administrations of the city on the map. According to operational information, weapons and maps were intended for the subversive group of the so-called "DPR", which had planned to commit a terrorist attack in a public institution,"- said the statement.

Criminal proceedings will be opened under Art. 258-3 and Art. 263 of the Criminal Code of Ukraine after the completion of the examination.

operational and investigative actions are going on to identify those connected with the equipment of the hiding place. 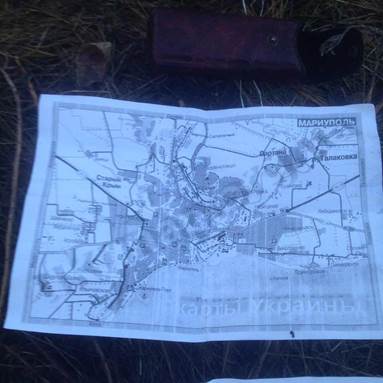 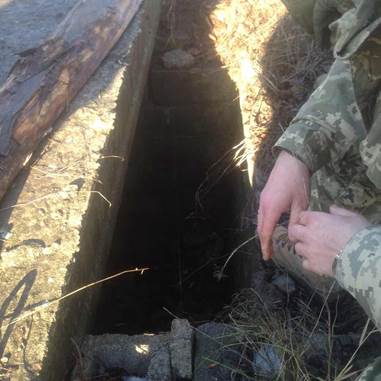 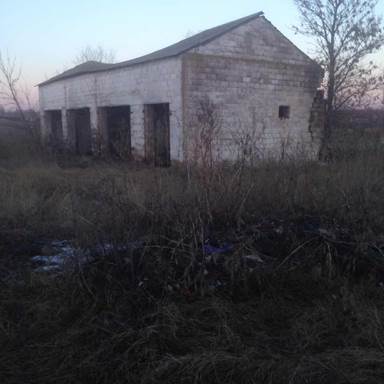