The fire almost completely destroyed Novokamyanka village of the Bakhmut district. This was reported by the head of the Donetsk Regional State Administration Pavlo Zhebrivskyi on his Facebook.

"Today, the fire brought another trouble to the Donetsk oblast: it has almost completely destroyed Novokamyanka village of the Bakhmut district - 4 out of 5 houses in the village were burned to the ground, the fire damaged shed, car and chickens in the yard of the fifth house", - Zhebrivskyi noted.

He specified that the village is located along the road leading to Lysychansk. Perhaps, someone threw a cigarette butt, or the grass along the route began to burn for another reason, but the fire spread to the forest belt massively, until the houses began to burn.

"Stone buildings immediately flamed - people ran out of them. It is a miracle that no one was hurt", - the head of the oblast wrote.

As of today, six fire victims have found a refuge with relatives in neighboring villages.

"One family of four has nowhere to go, so I gave the task to the chairman of the Bahmut RSA Volodymyr Bohanov to find an accommodation for people. He reported to me that the family (78-year-old woman, 58 and 55-year-old man and his wife and 29-year-old son) was placed in the hostel of Artyomsol state enterprise. The shelter for them is temporary, we will decide tomorrow morning where to place them for a long time. "Meanwhile, the fire victims were delivered food and clothing", - Zhebrivskyi reported.

An extreme level of fire hazard is in the Donetsk oblast for the fourth week. According to the head of the Main Directorate of the State Emergency Service of Ukraine in the Donetsk oblast Mykolay Ilchenko, everything literally burns: fields, forest belts, dacha co-operatives, even platoon strongpoints. Residents of the oblast are asked to adhere to elementary safety rules. 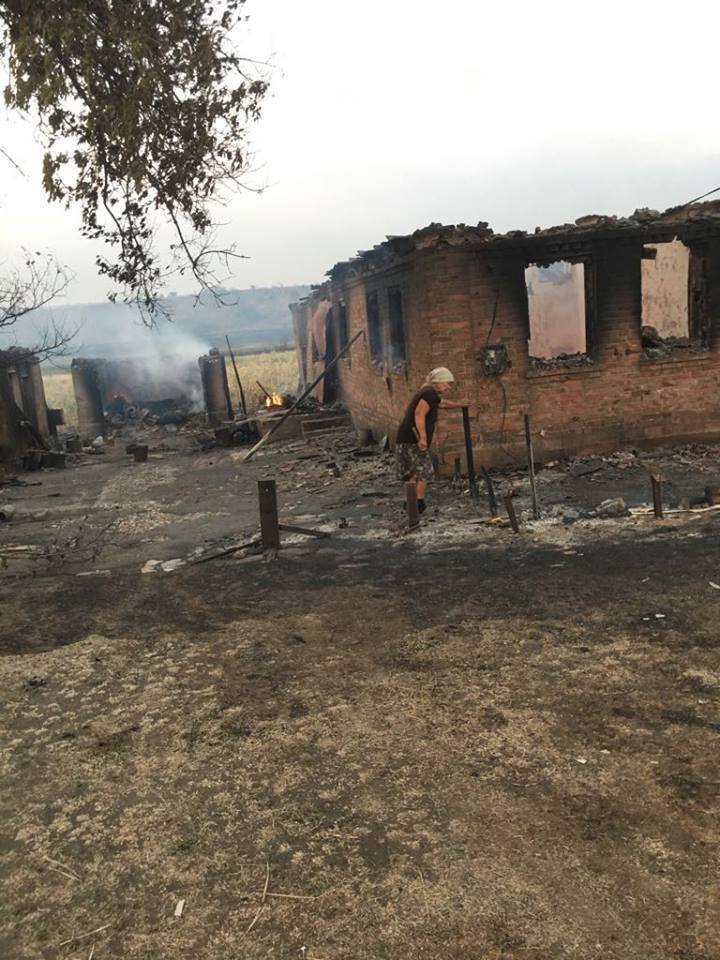 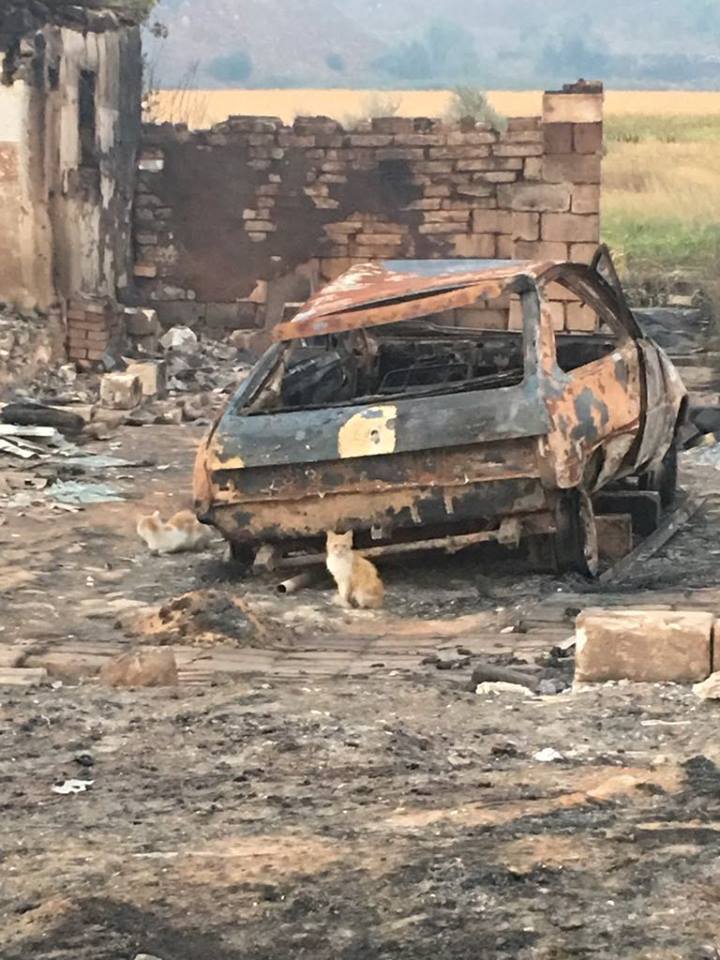 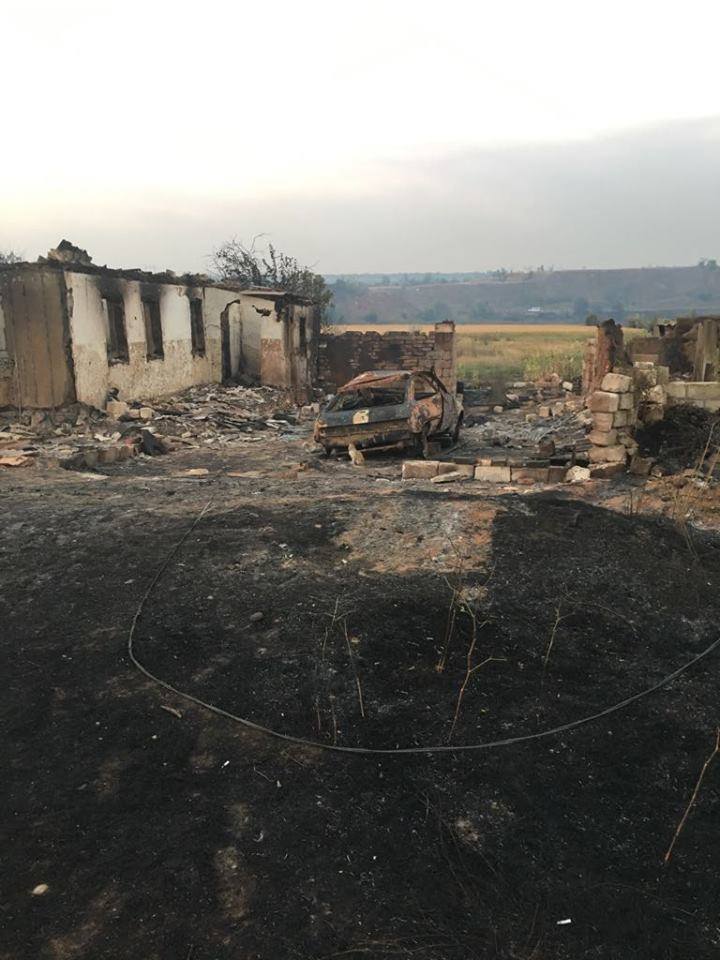 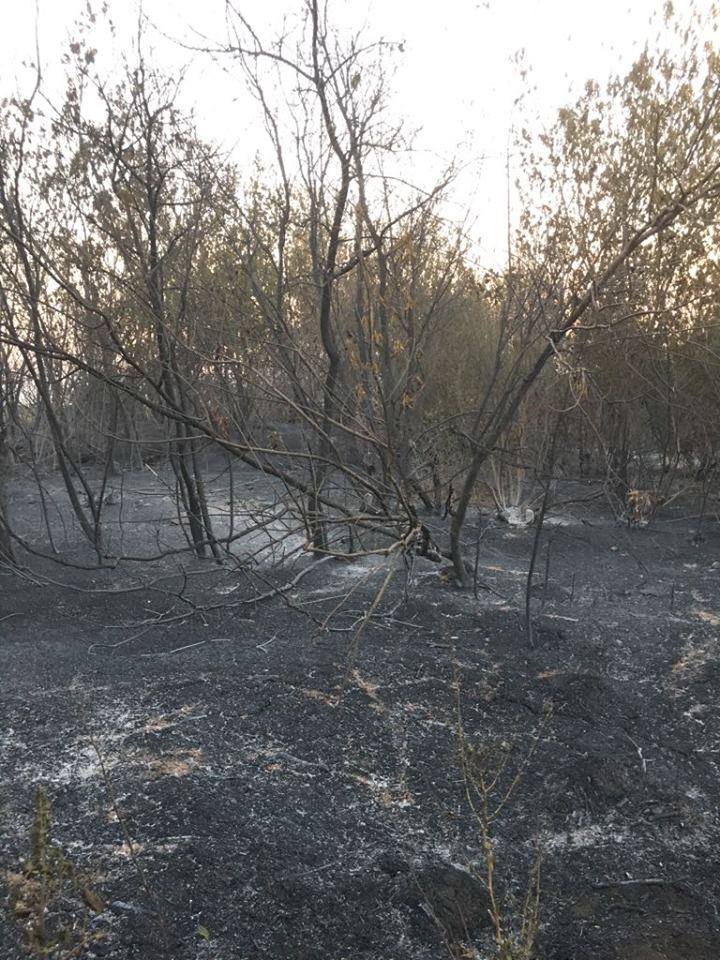 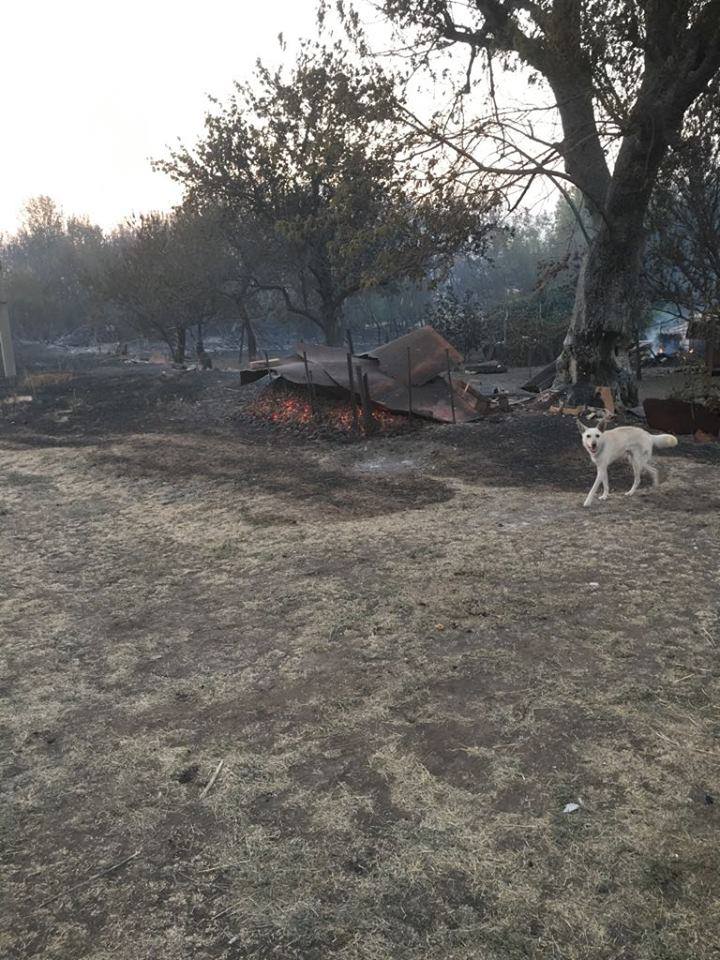 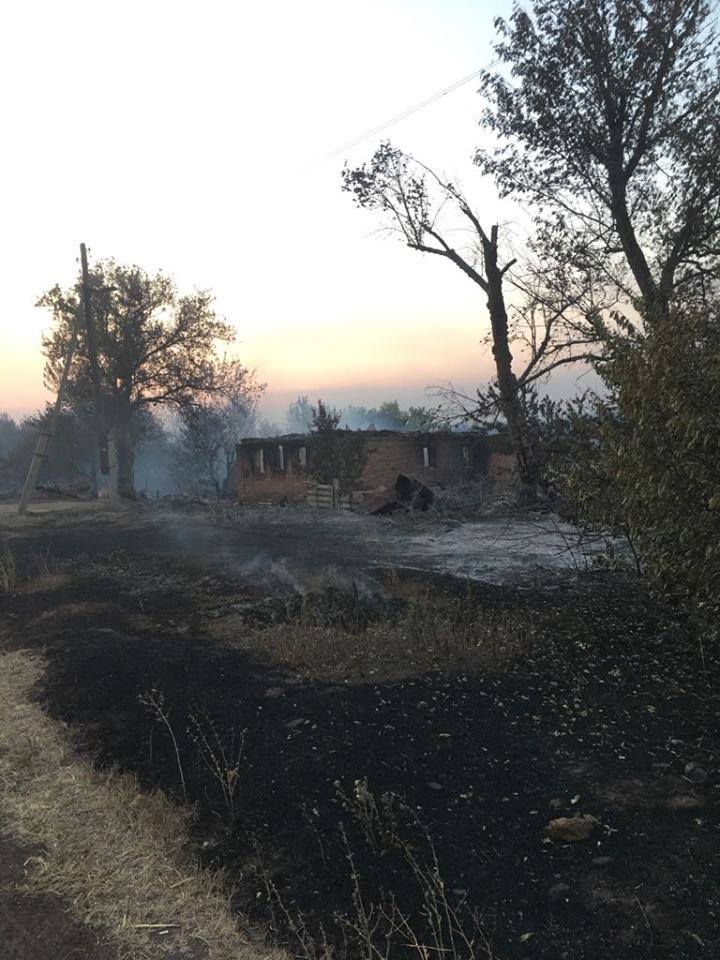