The SBU has arrested a batch of contraband cigarettes from the temporarily occupied territories for the value of $59 thousand, - press centre of the agency reports on Facebook.

It is noted that in the Donetsk region, employees of the Security Service of Ukraine detected a large batch of cigarettes, which were tried to be illegally send from the temporarily occupied territories.

In particular, during the control of movement of persons and goods through the line of delineation in the Toretsk district, special service operatives detained a minibus, run by a native of the temporarily occupied territories.

"Law enforcement officials found over 250 boxes of cigarettes without excise labels. According to preliminary data, the estimated value of the seized product is about $59 thousand, which was supposed to go towards the funding of the "DNR" bandit groups activity", - the SBU notes. 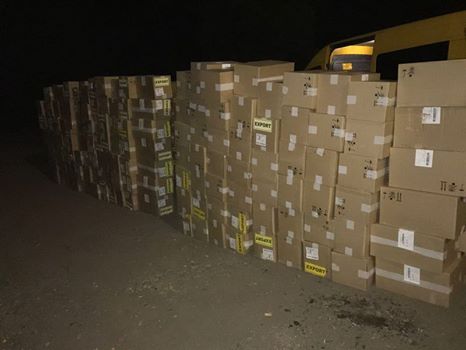 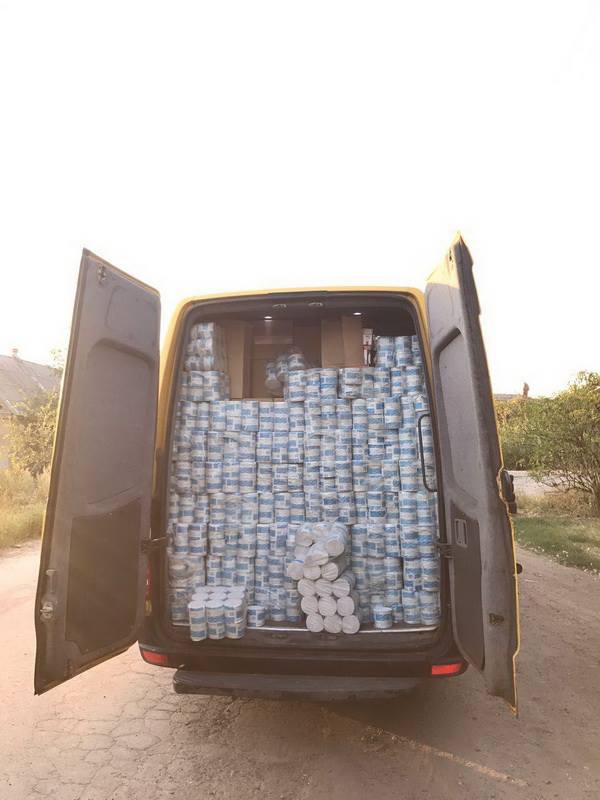 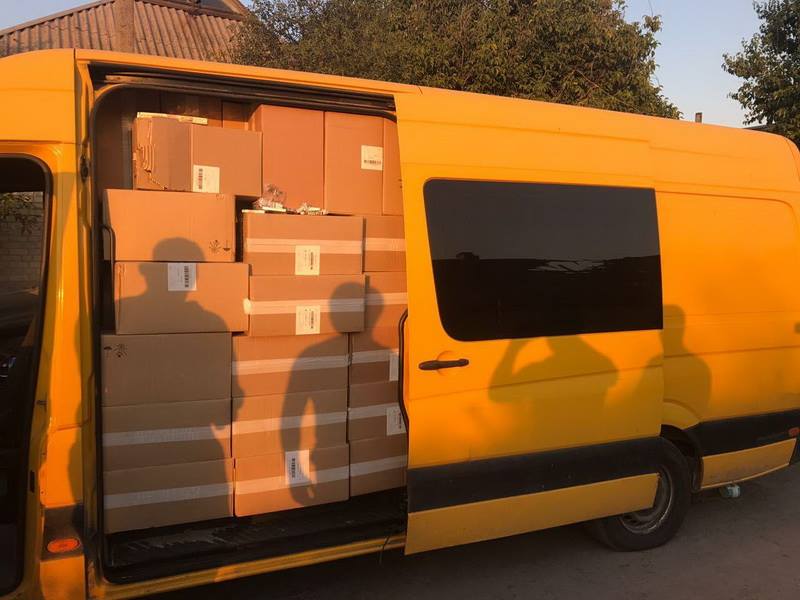