Two people died, two – injured as a result of large road traffic accident in the center of occupied Donetsk on Friday morning. This is reported by the separatist media.

The accident occurred about 9 a.m. on Leninsky Avenue in the center of the city.

"Investigative action is currently held. The accident was caused by non-enforcement of traffic laws. As a result — two people died and two were seriously injured", — the report said.

The place of the accident is cordoned off. At the same time, traffic in the given area is very difficult, traffic of trams and trolley buses is suspended.

Two injured were sent to the trauma center. According to preliminary data, their condition is rated as critical. 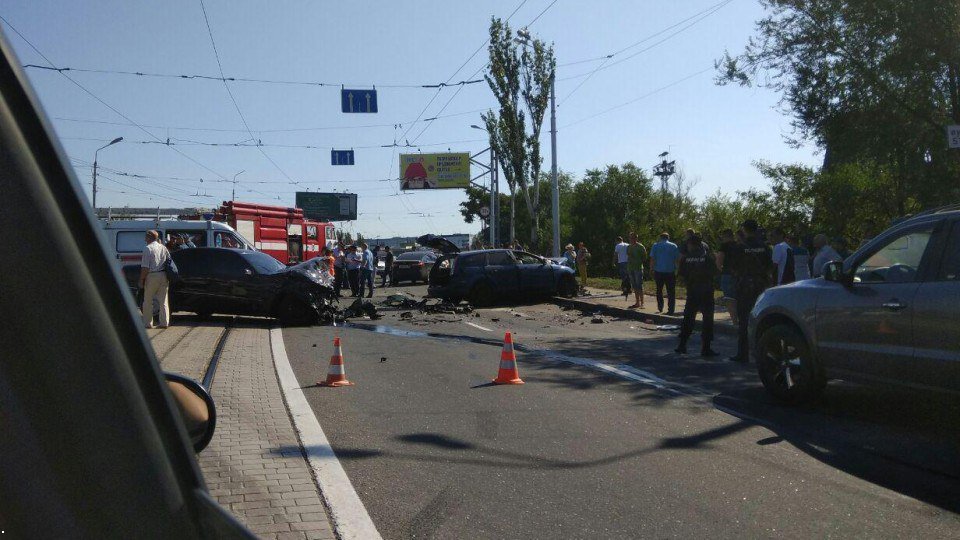 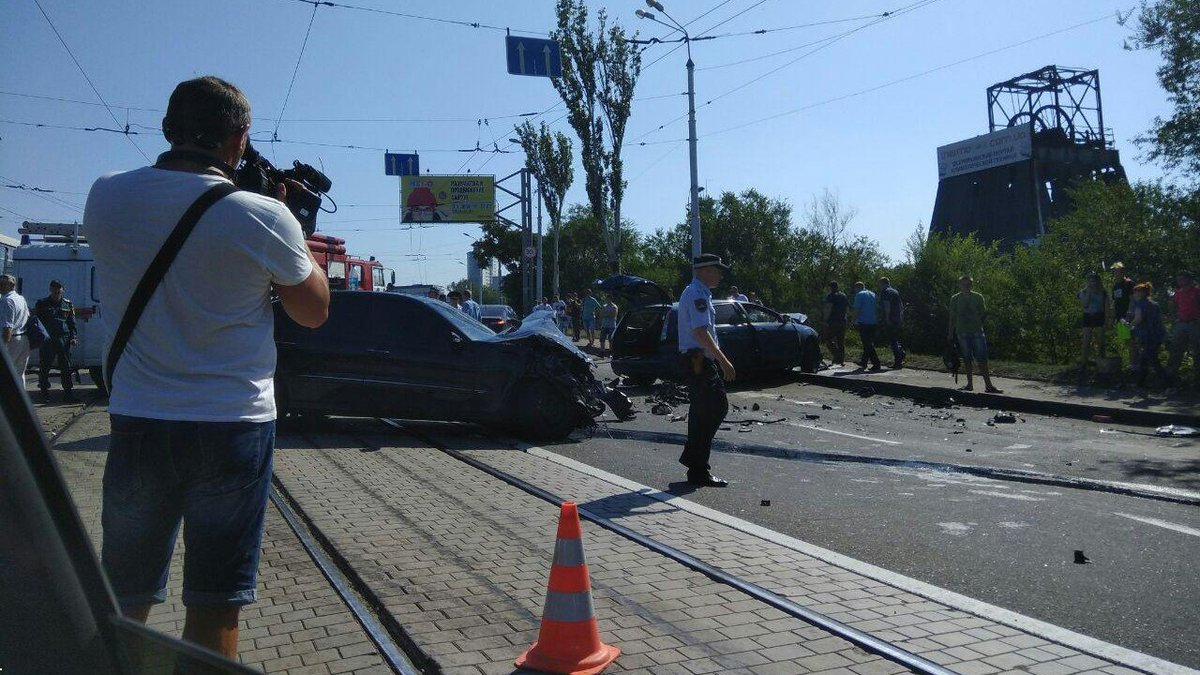 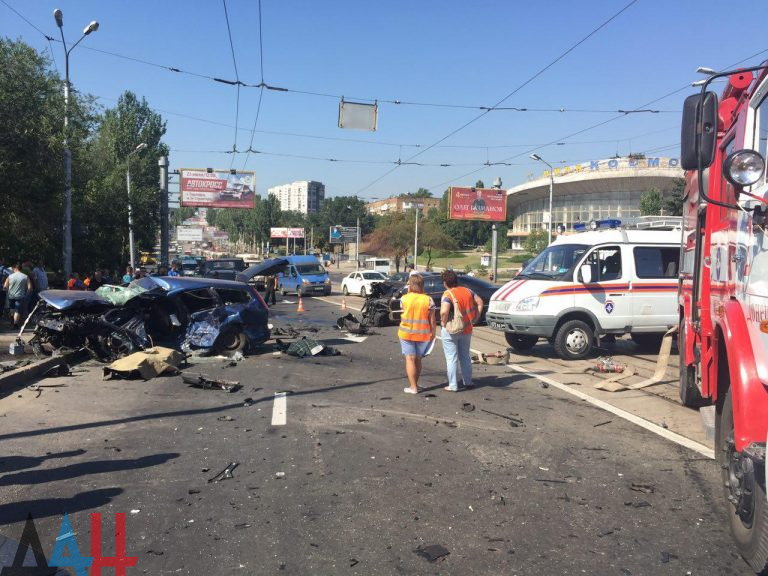