Another evidence of the Russian supply of mercenaries in the Donbass was revealed in the ATO zone, - the press center of the ATO Headquarters reports in Facebook.

"Recently, during the activities to inspect and clean up the given area, servicemen from one of the units found Russian-manufactured remnants of ammunition, combat rations, medicines and military equipment. In general, no wonder, but this finding has once again confirmed the well-known fact that it is the Russian party that comprehensively provides the illegal armed formations which had temporarily seized certain districts of the Donetsk and Luhansk oblasts", - the report said. 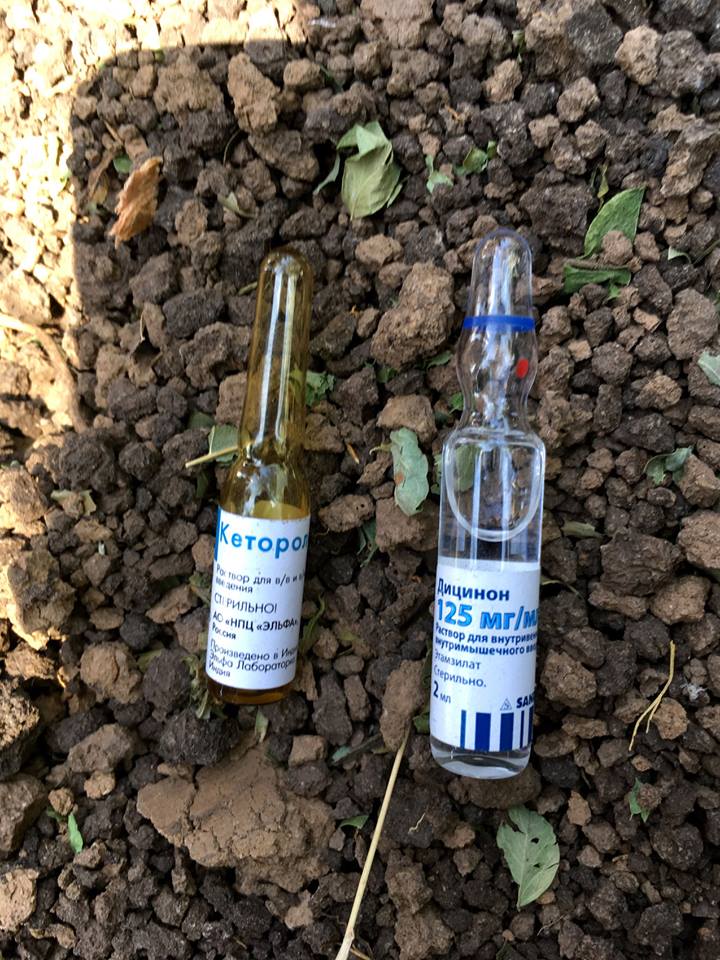 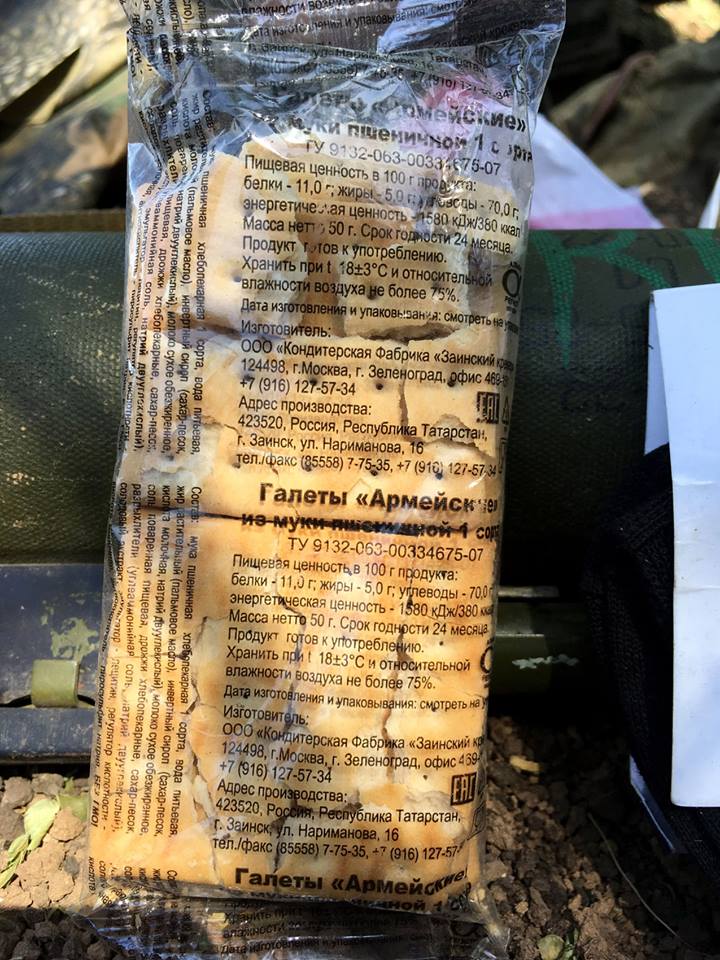