Ukrainian border guards detained two employees of the border service of the Federal Security Service of Russia on the administrative border with the Crimea in the Kherson oblast. The chairman of the State Border Service Viktor Nazarenko wrote about this on his Facebook page, - Ukrainski Novyny informs.

It is reported that Russian border guards were detained on Friday on the shore of the Perekopsky Bay. They sailed on the boat and did not have any documents.

They reported that they are servicemen of the border service of the FSB of Russia. According to them, they allegedly performed the role of violators of the border during the military training, but lost their way and, thus, found themselves on the mainland of Ukraine.

Administrative and procedural actions are carried out. 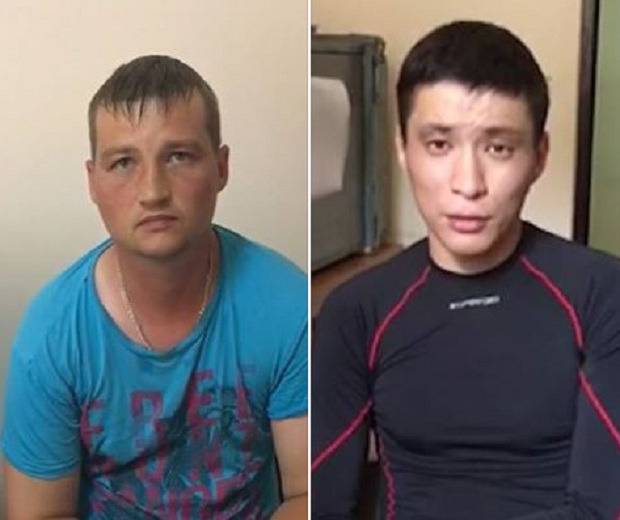