The unknown people have tried to blow up a substation at night, which provides electricity to the railway station and Serhiivka village in the Donetsk oblast. This is reported by the Communication Department of the National Police Main Headquarters in the region.

A report about explosion near the railway station was on 102 line at night. The leadership of the Pokrovsk Police department responded to the scene, Operational-Investigations Group works, bomb disposal technicians and dog handlers are working. Information about the victims is being checked.

"It is found that unknown people tried to blow up a substation which provides electricity to the railway station and Serhiivka village. It is preliminary known that explosive device was installed under a fence. "Only the fence has damage", - the report said.

The station was not damaged. Now it works as usual. The movement of railway transport continues.

The issue on opening the criminal proceeding is being resolved. The circumstances of incident are being clarified. 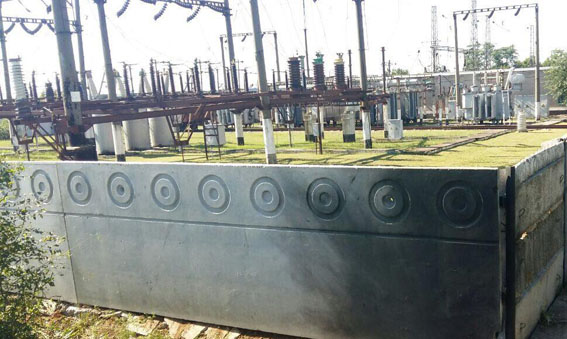 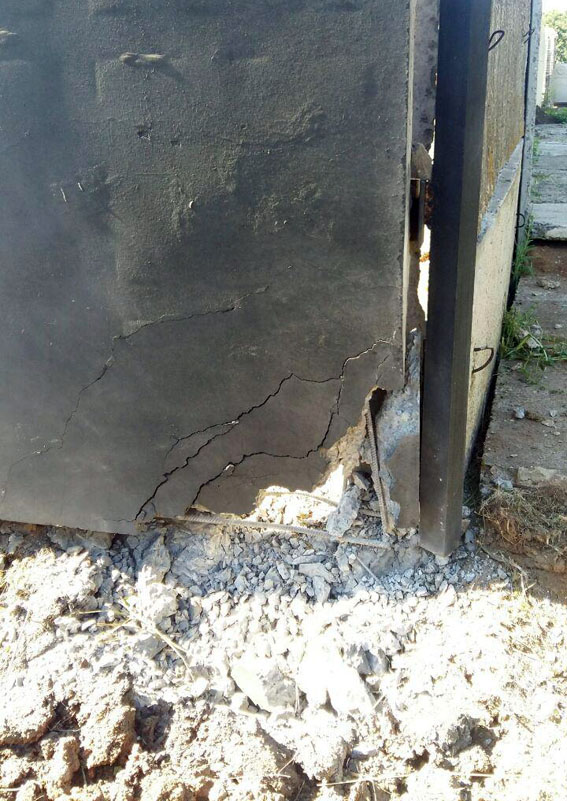