A whole street of 12 houses was damaged in the village of Olhinka near Volnovakha as a result of shelling, which lasted from 2 a.m. to 4 a.m. This is reported by the Department of Communication of the National Police in Donetsk oblast.

Every house was damaged on Centralna Street - walls, windows, roofs. Electrical substation was damaged, 140 houses were left without light.

When shells began to fall in the middle of the village, the residents were forced to leave their homes and hide in basements.

In the morning, militants opened fire on the village Grafske (Komsomolske). The missile hit the road near the hostel of the college.

There are no victims. In the morning, the investigative and operational groups of the Volnovakha police were working on the site.

Information about the victims and the destruction is being clarified.

Criminal proceedings were opened under Art. 258 "Terrorist Act" of the Criminal Code of Ukraine. 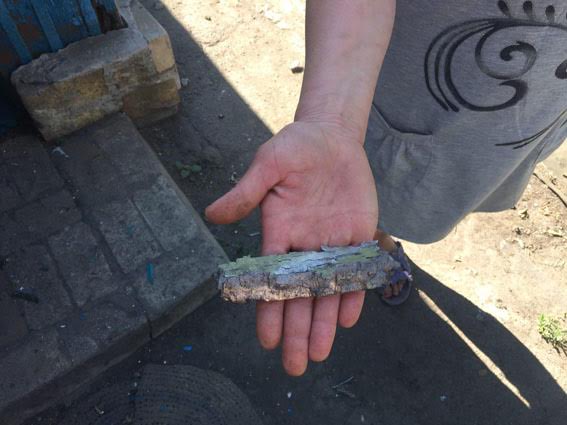 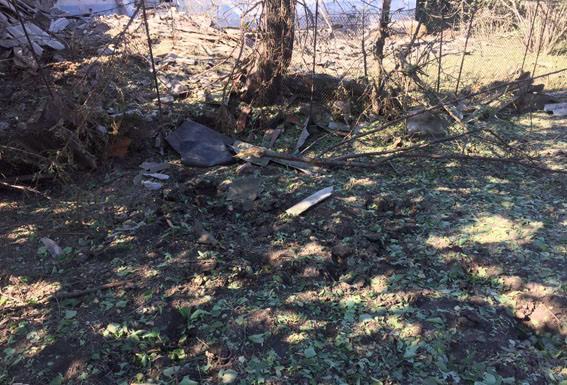 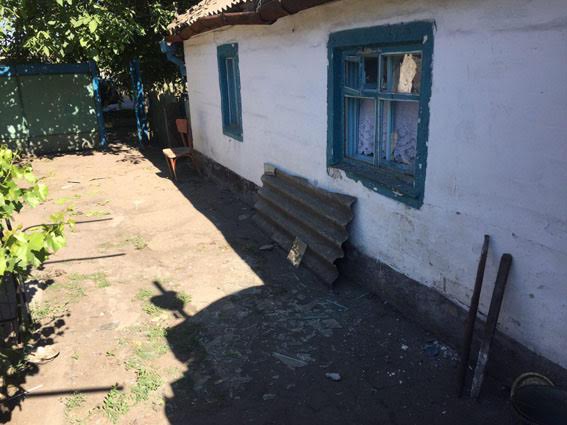 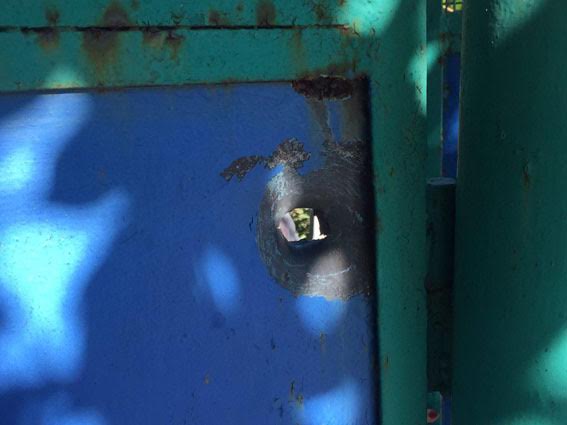 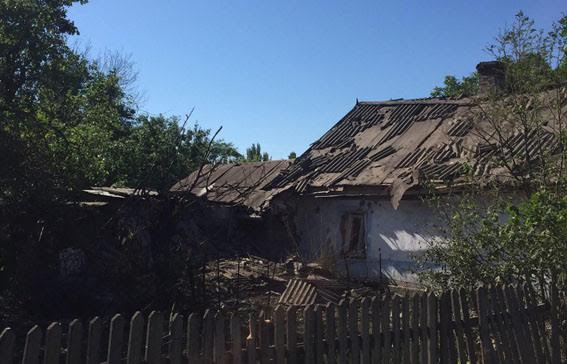 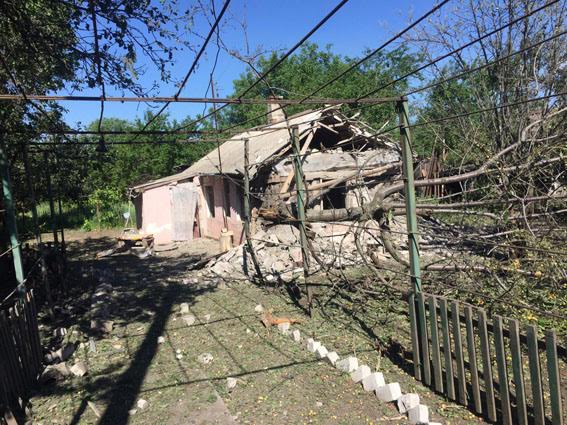 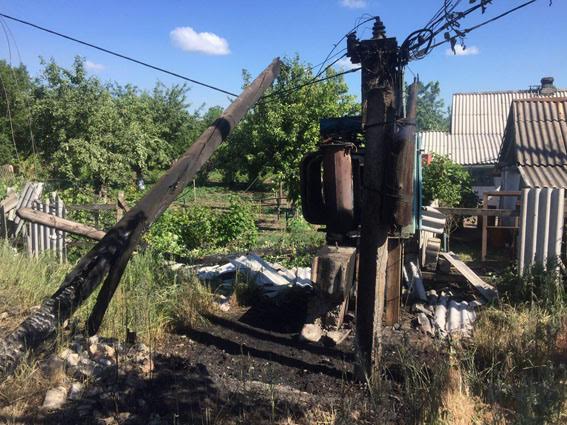