There are only ruins on the site of the Butovka mine in the Donetsk oblast as a result of shelling of militants. This was reported by the head of the press service of the 72nd Brigade of the Ukrainian Armed Forces, Olena Mokrenchuk on her Facebook page.

“There is very little left of Butovka. There are several pillars, marking the outlines of the former mine buildings... Once journalists liked to come here for entourage. Today there are just ruins here. Empty, abandoned even by greedy for good shots videographers and photographers. And only the enemy with maniacal perseverance shells these ruins from the Minsk-banned caliber, including the 203-mm, which leaves deep shell craters! But the wind blows, the rains pour - and even these craters are finally overgrown with young grass... ", - she wrote. 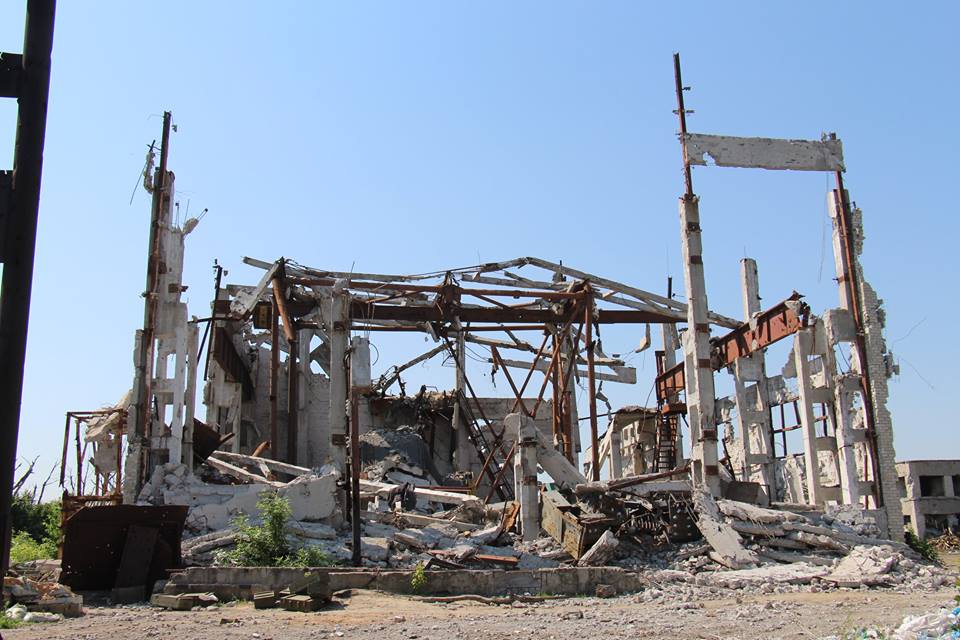 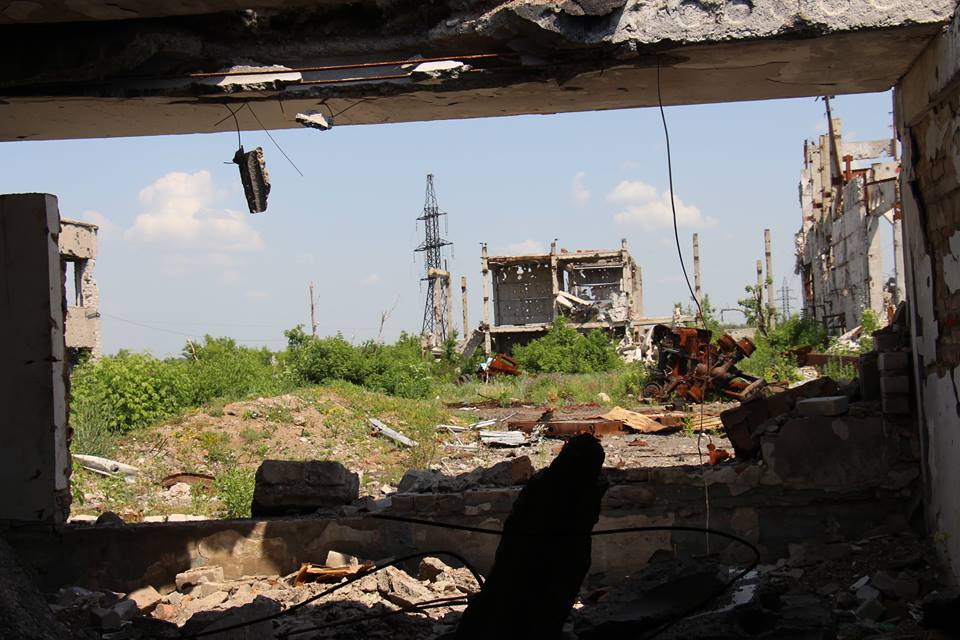 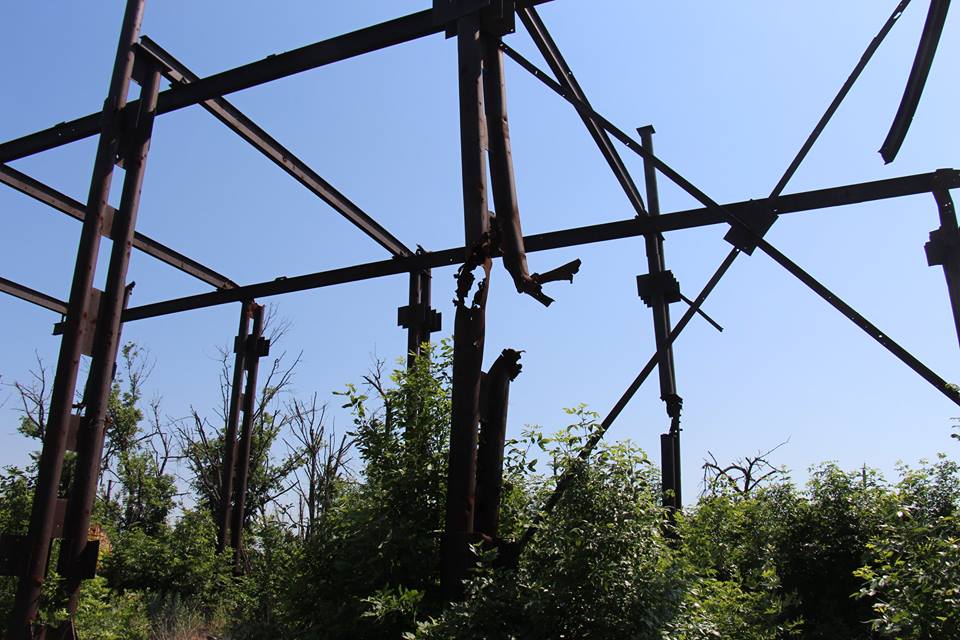 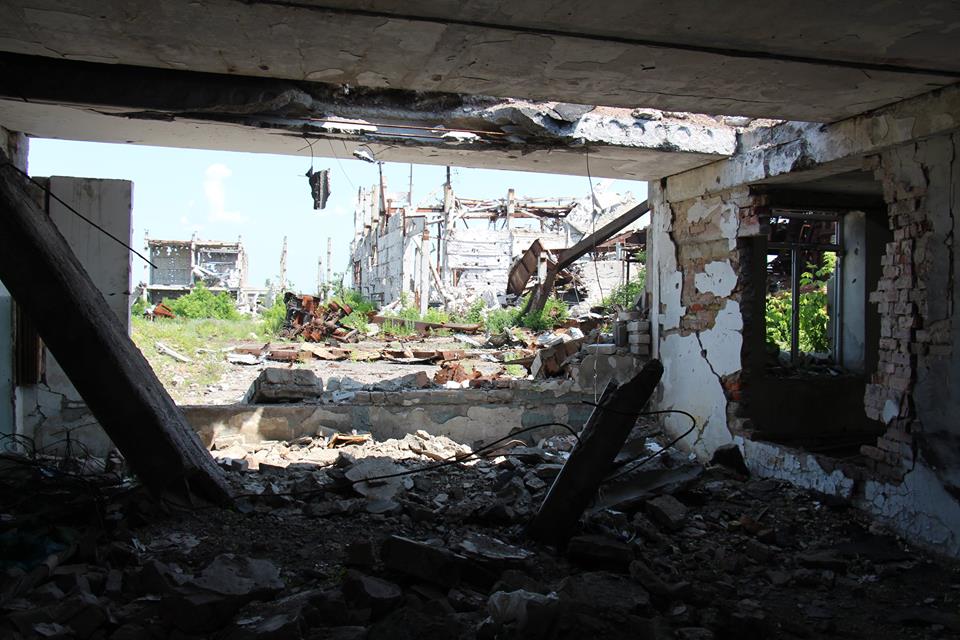 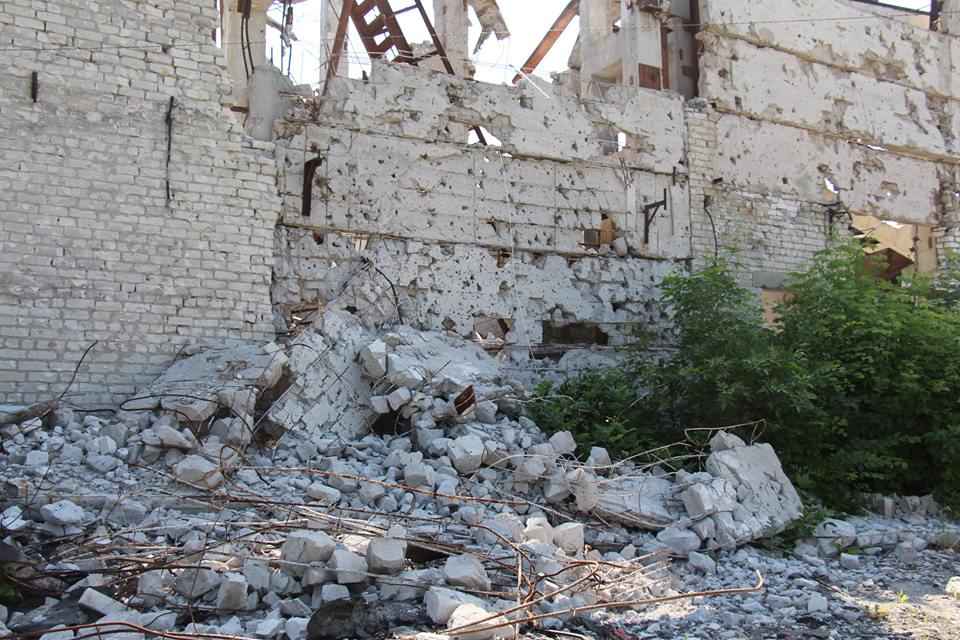 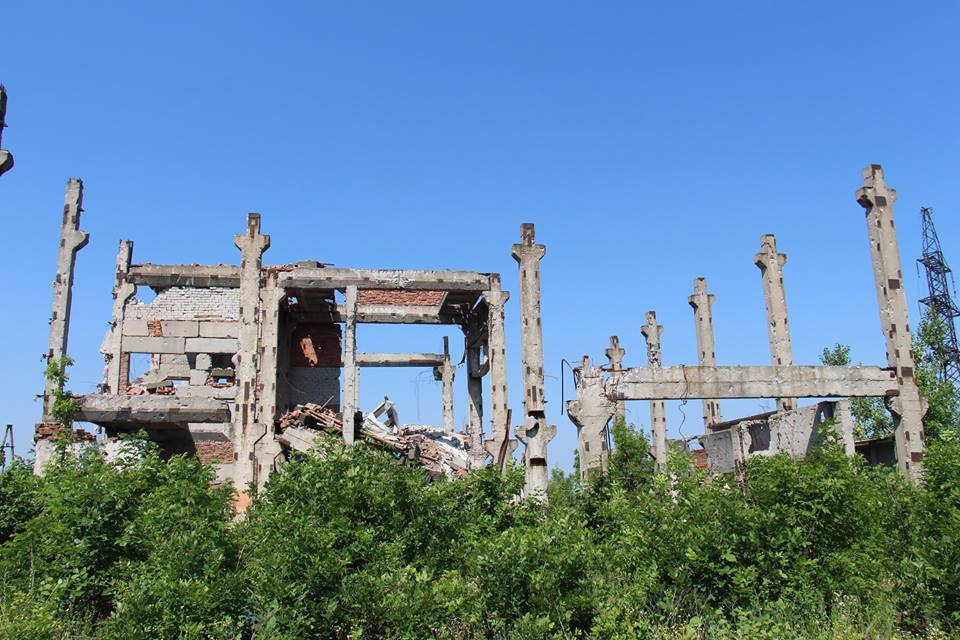 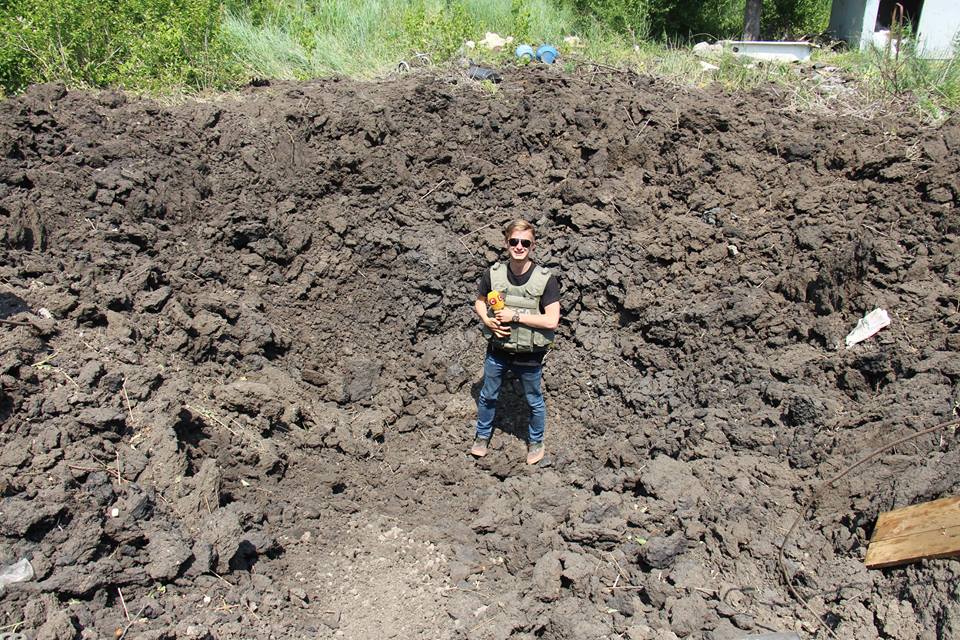 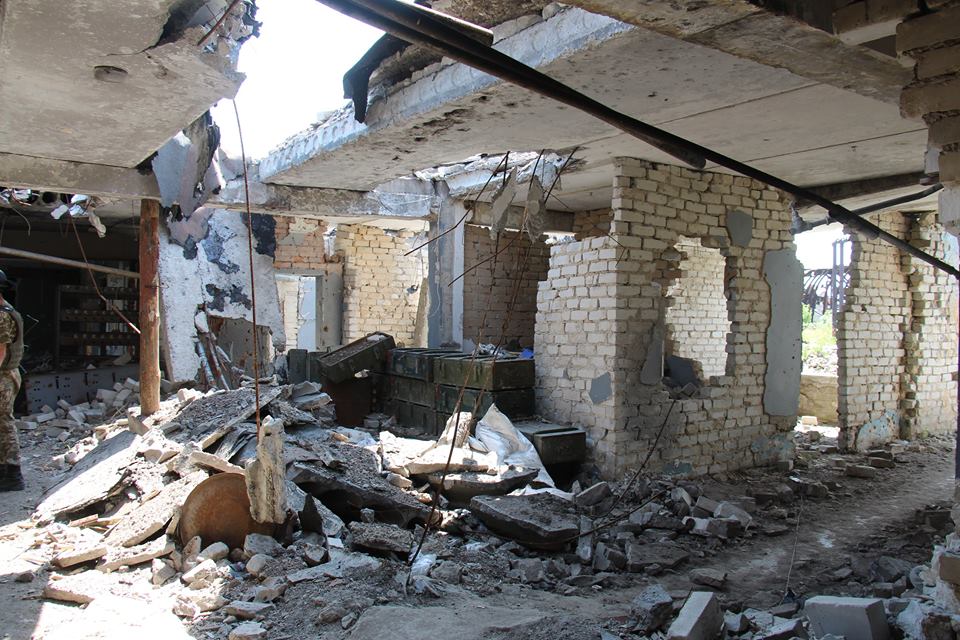 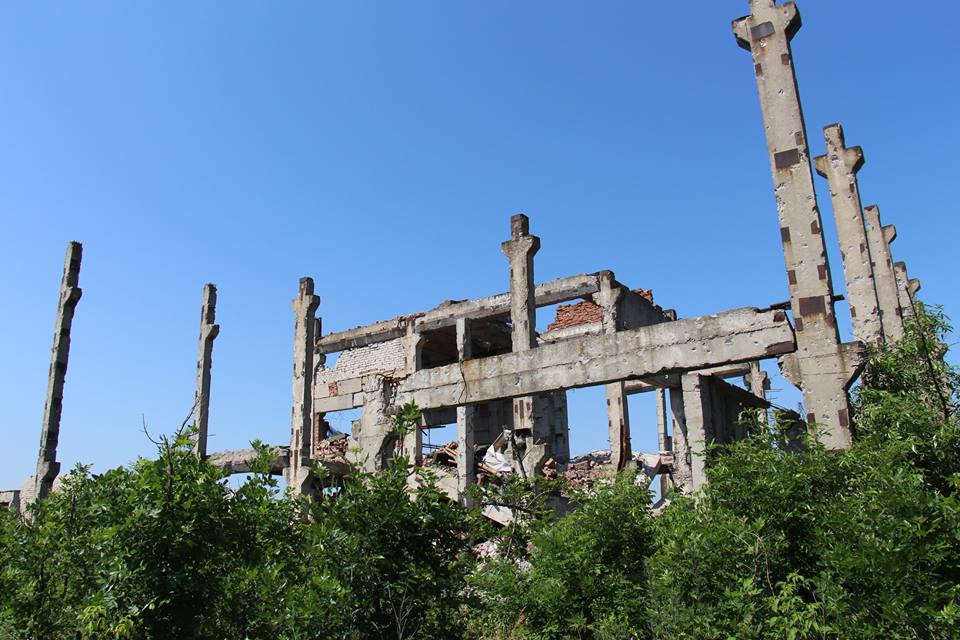