Three civilians were injured, 29 buildings were damaged as a result of shelling of Krasnohorivka on the part of militants today on May 28, - the Department of Communication of the National Police Main Headquarters in the Donetsk oblast reports.

Three civilians were injured - 2 women who had been treated in the neurological department of the Krasnohorivka hospital and a man. There are no dead.

Electricity and water communications were broken as a result of shelling. Repair works are going on. 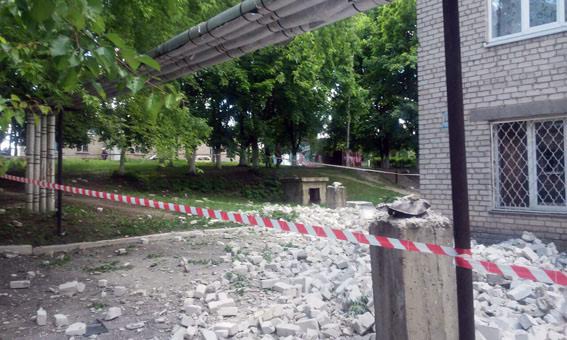 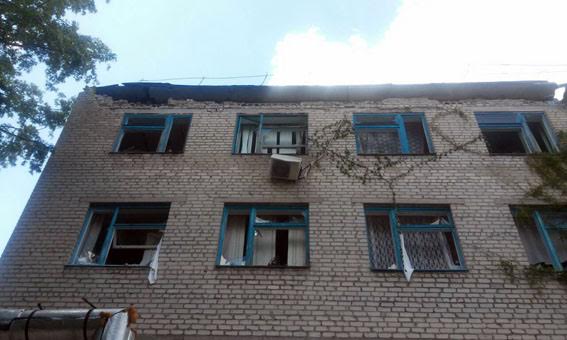 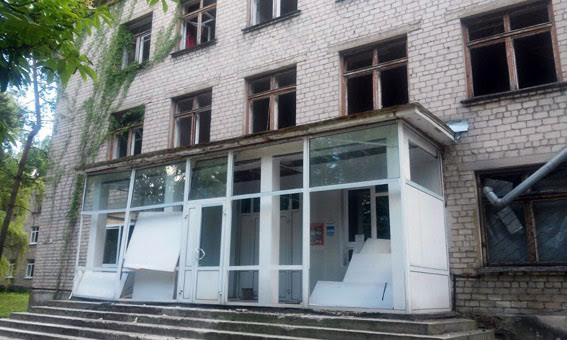 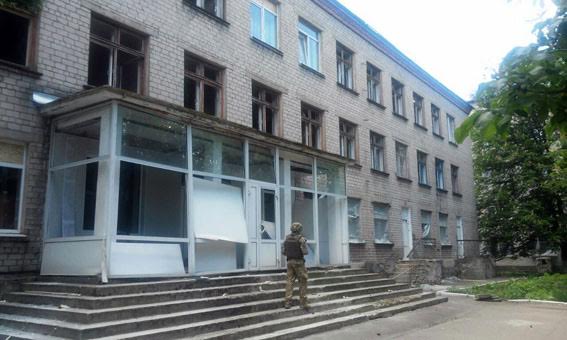 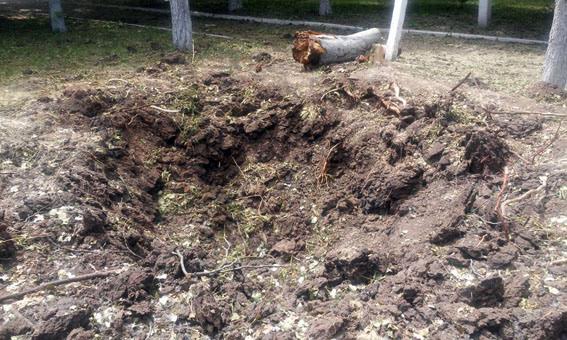 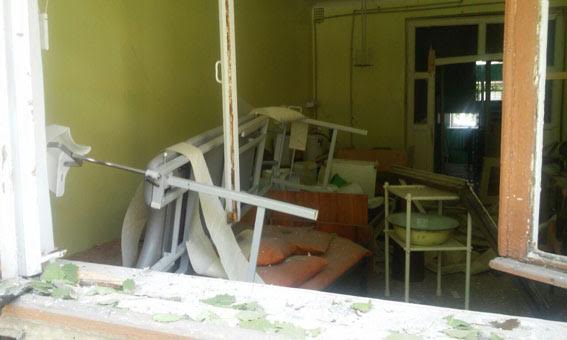 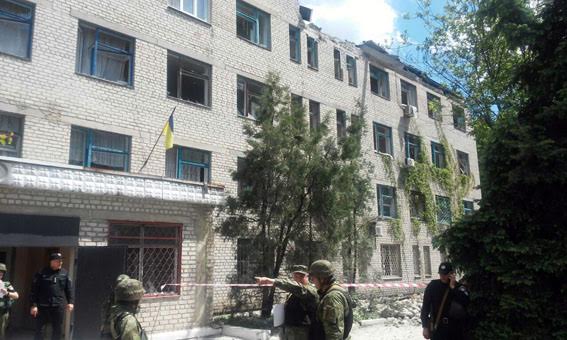