Avdiivka Coke Plant which is the largest in Europe and is located in immediate proximity to the front line has brought all eight coke batteries into operation. This was reported by the Director General of ACP Musa Magomedov on his Facebook late on Wednesday.

"The construction of new power line to Avdiivka is completed thanks to the power engineering specialists of DTEK and the plant for their work during the day and night in every kind of weather. Avdiivka and ACP are with stable power supply. Thanks to this, we had resumed the work of the eighth coke battery after three years of conservation. It has successfully issued the first coke today despite all the difficulties, verticals burning - three years of conservation under the conditions of emergency shutdowns reminded of themselves", - Magomedov wrote.

He stressed that all eight batteries are in the work, as it was before the opening of hostilities. This will give an opportunity to increase the coke loading and drawing.

The power supply of the front-line Avdiivka and APC accordingly had depended earlier on the occupied territory. It was decided to build a new power line on the territory under the control of the Ukrainian authorities taking into account the fact that the city was completely de-energized because of shelling.

The plant is owned by the businessman Rinat Akhmetov. 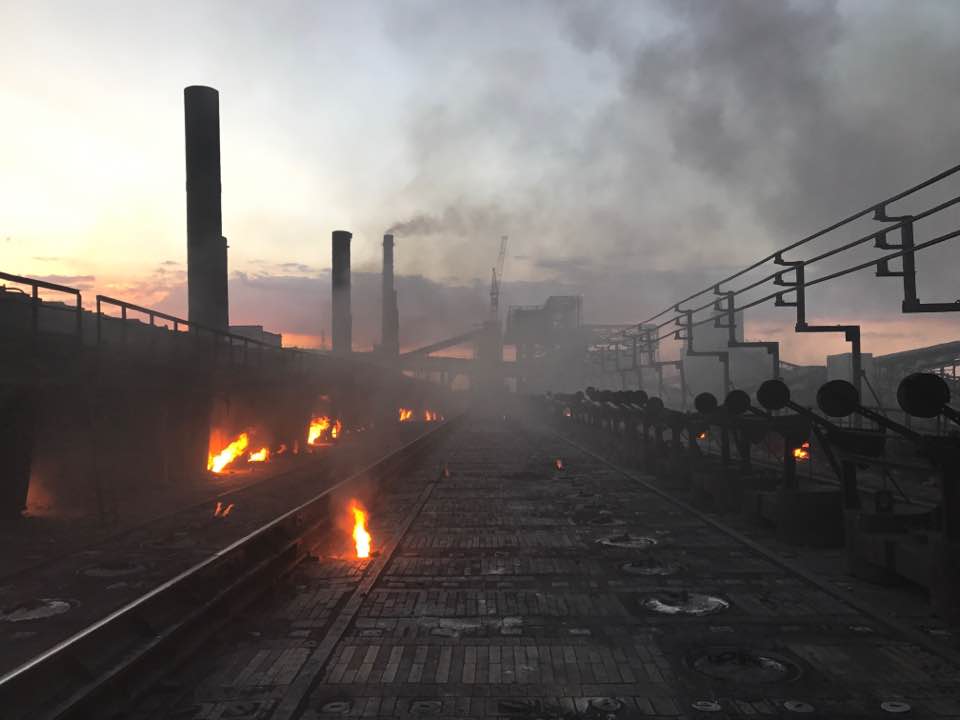 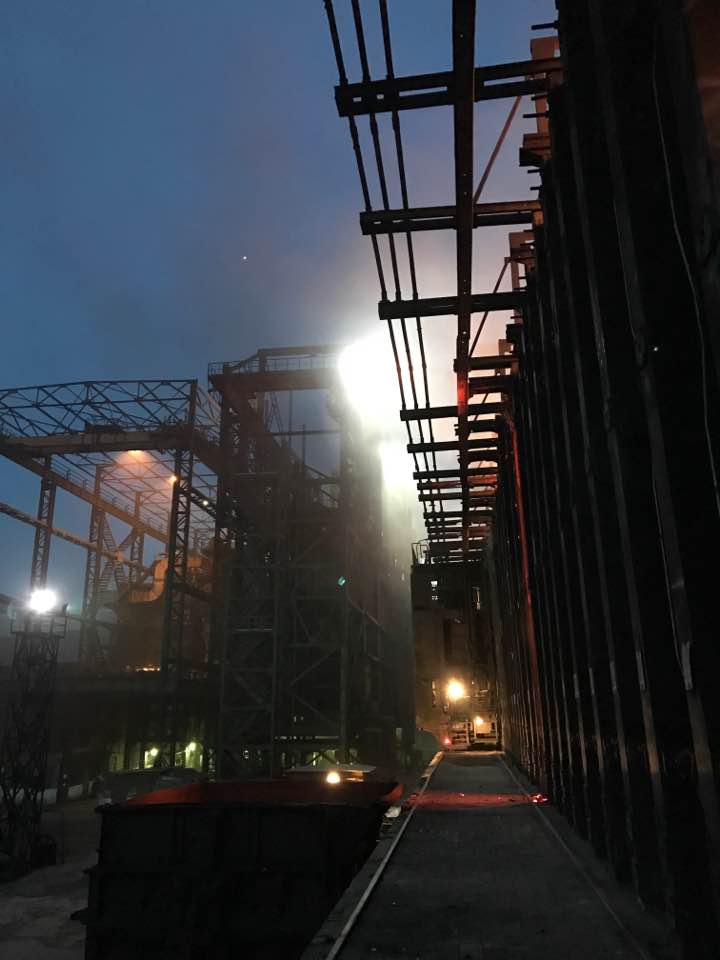 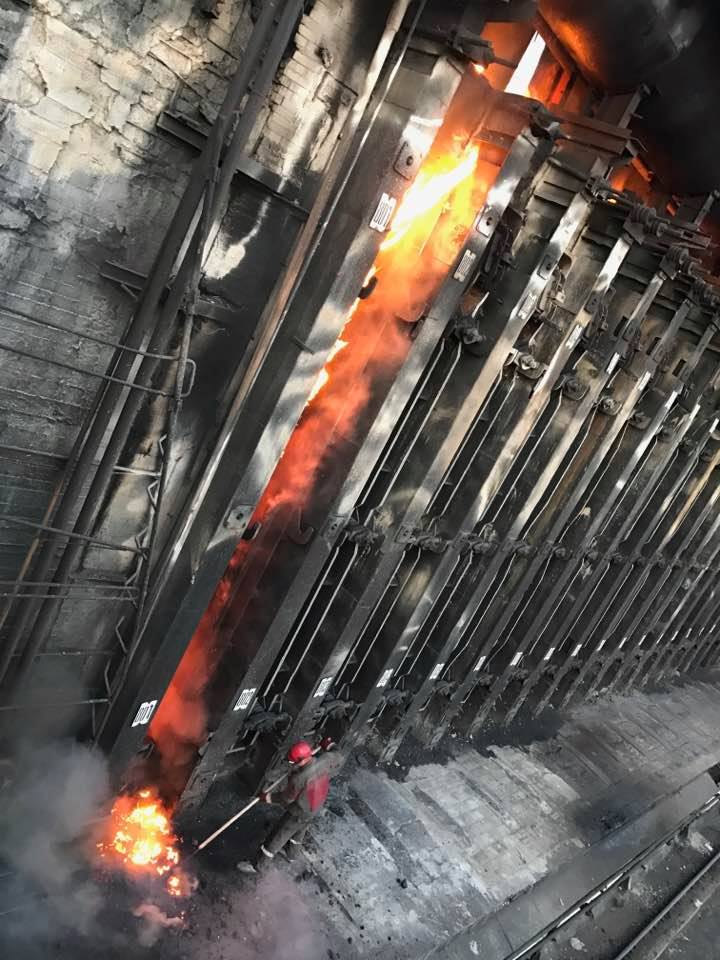 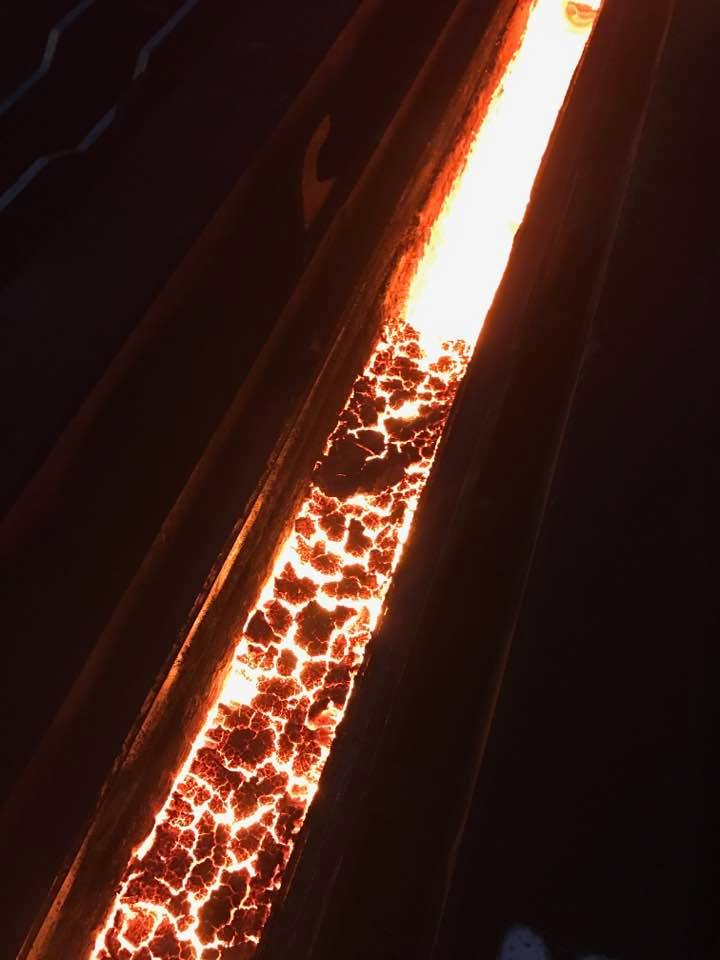