Two women were wounded and three houses were damaged as a result of the militants’ mortar shelling of Avdiivka. This was reported by the deputy head of the National Police, the head of police of the Donetsk oblast Vyacheslav Abroskin on his Facebook page.

The investigative and operational group of the Avdiivka police department is working on the spot. Police officers continue to inspect damaged households. 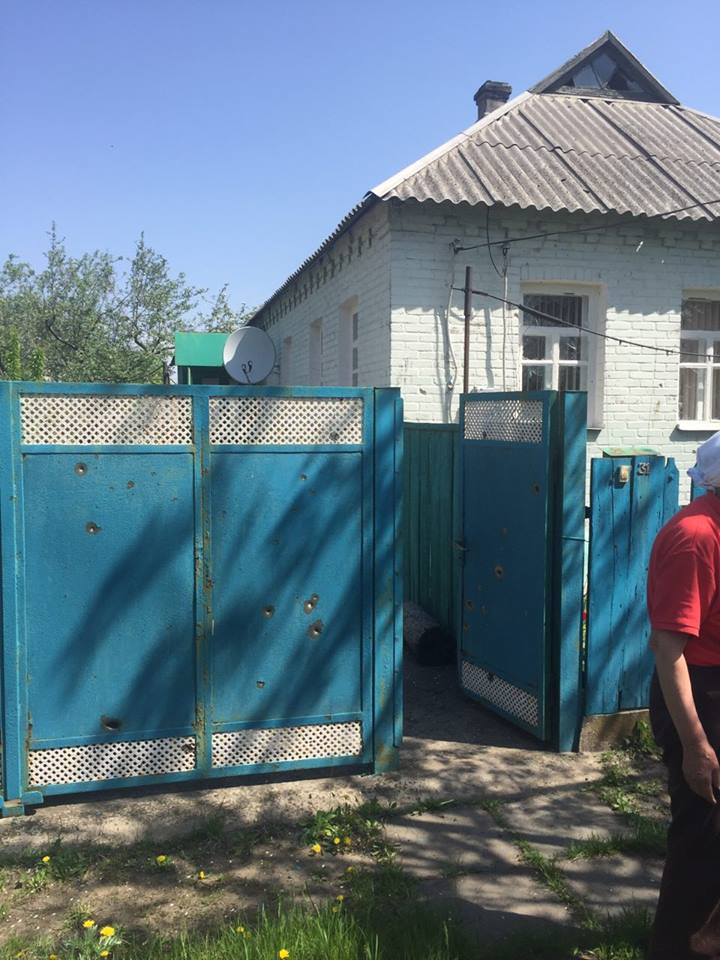 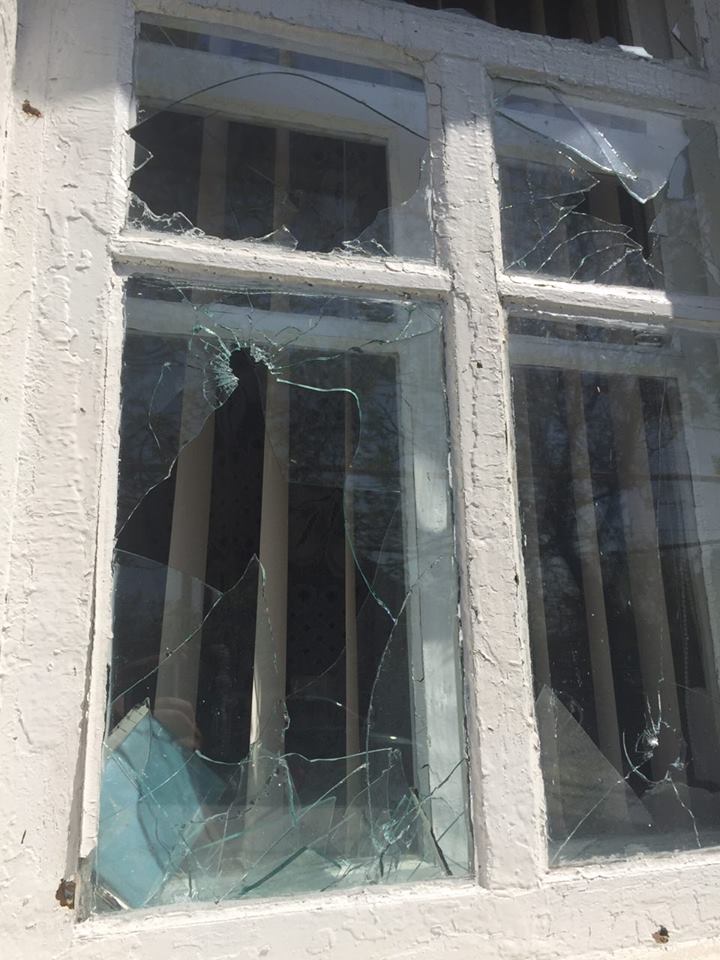 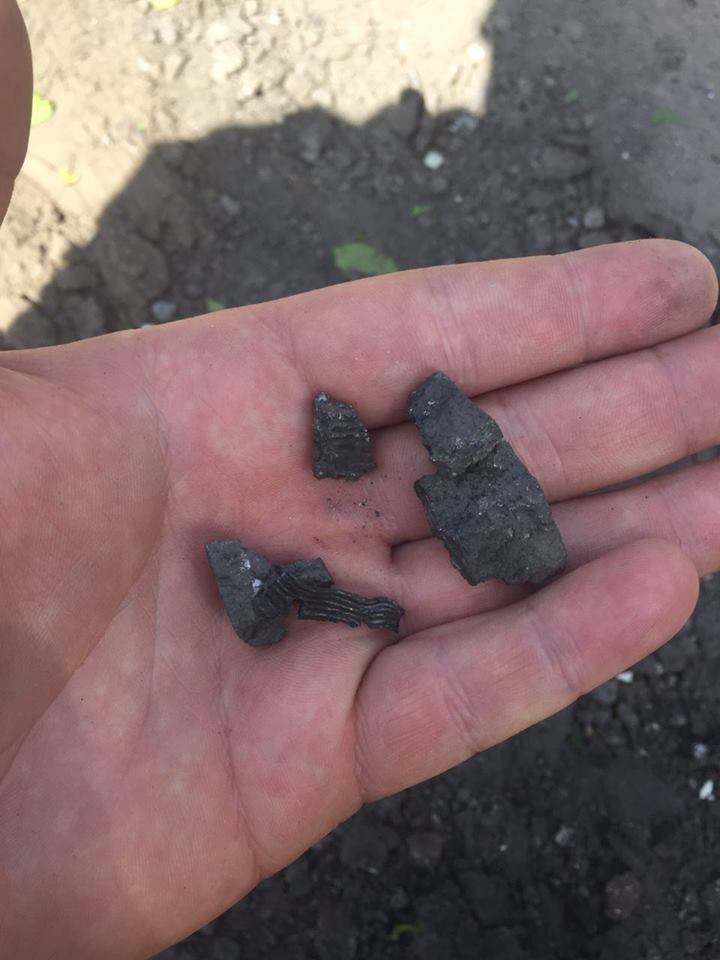 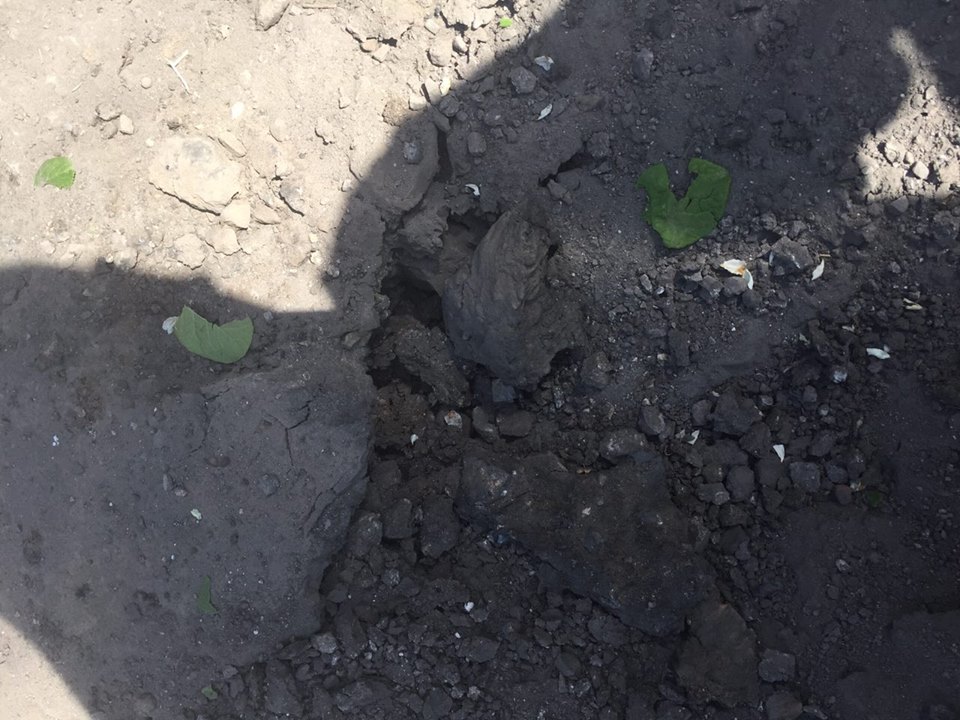