Residents of the frontline Marinka report night shelling and damage to houses. This was written by the Marinka Zona ATO group in VKontakte social network.

According to the information of citizens, yesterday they heard loud explosions, then - the sounds of small arms. It was quiet in the front-line town in the morning.

"Lenin Street, 147 and 149, all the glass got broken." Yesterday, at 22:30 hitting Lenin Street, 141, 145, there is also information about other damages during the night along the same street, but the numbers of houses are not exactly known, it is approximately the same area in the direction of increasing numbering", - the information of the local group said.

The Department of Communications of the State Unitary Research Enterprise in the Donetsk oblast reports that there are five damaged houses in Prokofiev Street at the present time. There are no victims.

"Militants fired at Marinka from 01.00 to 03.00 am. Most of the local residents were hiding in basements, so there are no victims", - the statement said.

Prokofiev Street was destroyed most of all. Five citizens contacted the police and reported damage to their houses, however, according to preliminary data, there are far more of them.

The police found an unexploded shell near one of the houses, which was immediately deactivated.

Consequences of the artillery barrage are documented, the local police examine the sites of shelling.

All facts will be included in the Unified Register of Pre-trial Investigations under Art. 258 "Terrorist attack" of the Criminal Code of Ukraine. 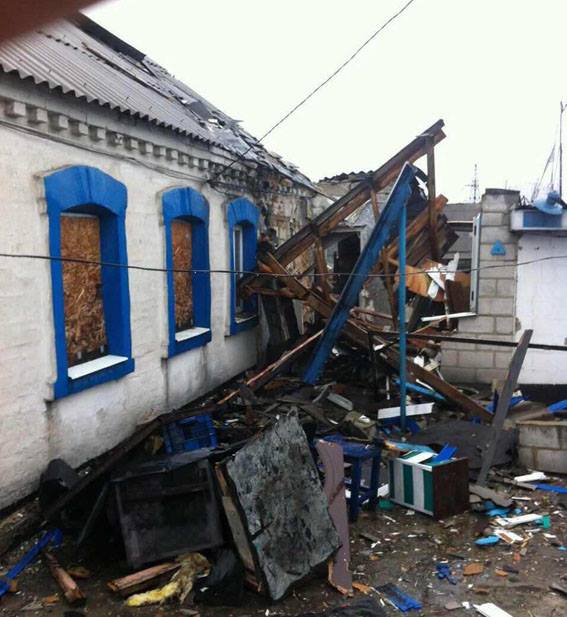 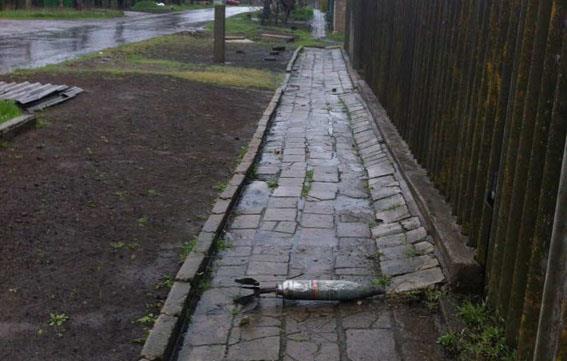 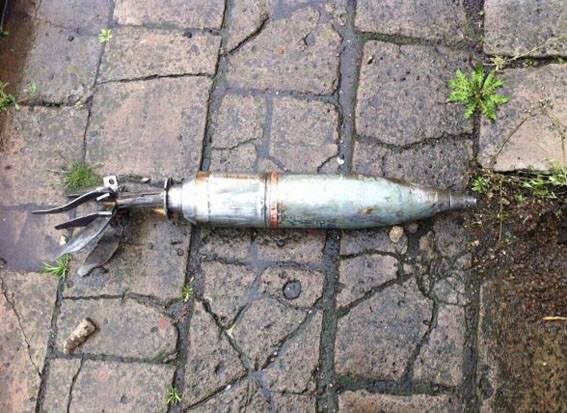 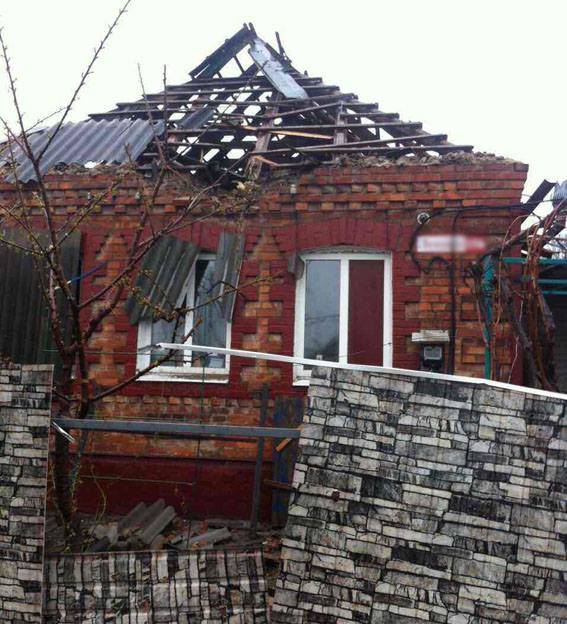 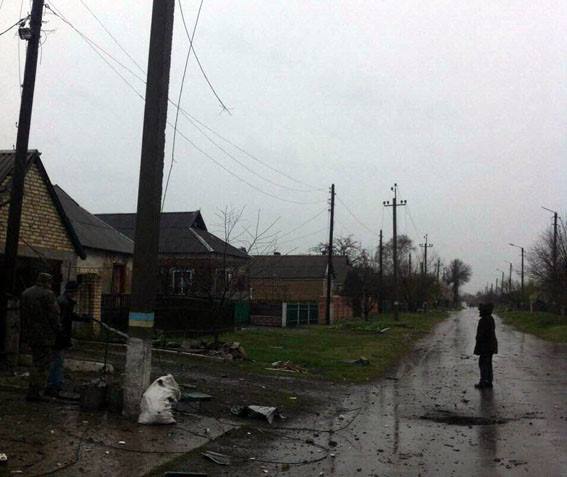 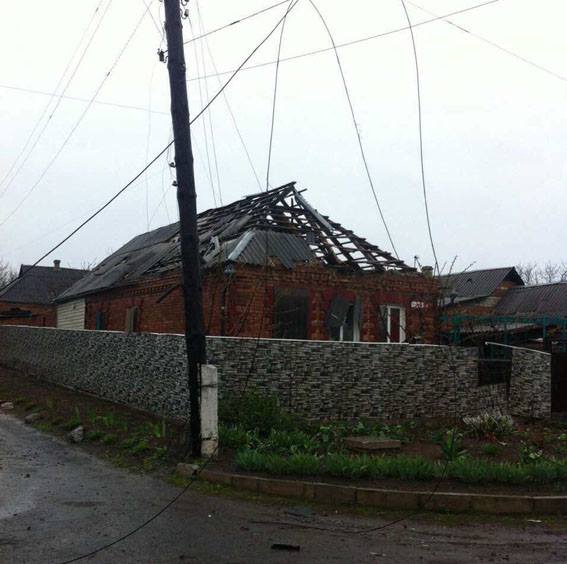 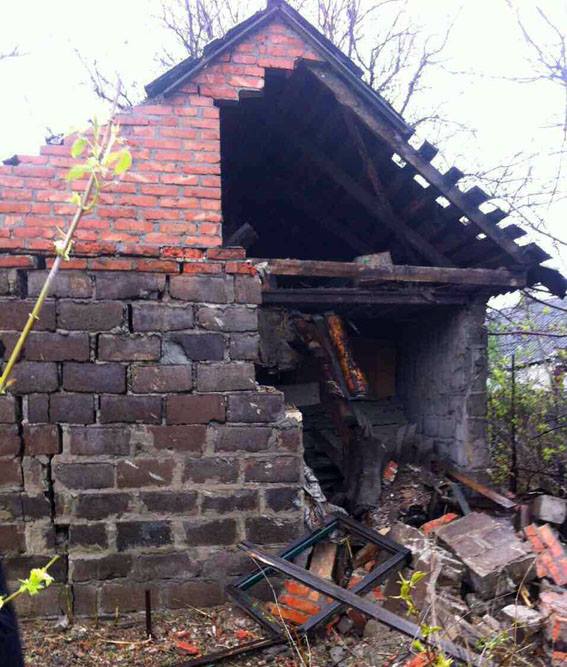 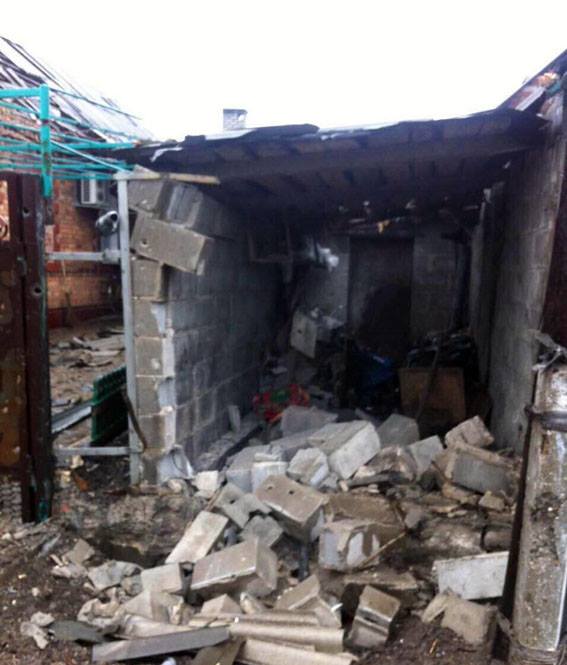