The car of the head of one of the public organizations was burned in Toretsk last night, - the department of communication of the Natonal Police in Donetsk oblast reports.

Around 3:55 am, the police received a message from the State Emergency Service about the fire of the car on Magnitogorsk lane in Toretsk.

It is established that the minibus belongs to a local resident, head of a public organization. The police collected the necessary physical evidence.

The cause of the fire is being established. All versions are considered, arson of the car is not excluded.

The search is carried out to identify and detain persons, involved in the commission of a crime. An investigation is under way.

According to local residents, the car belonged to the head of the public organization Your New City Volodymyr Yelets. 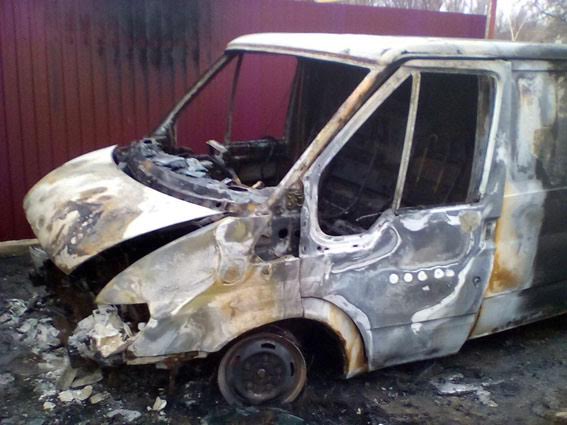 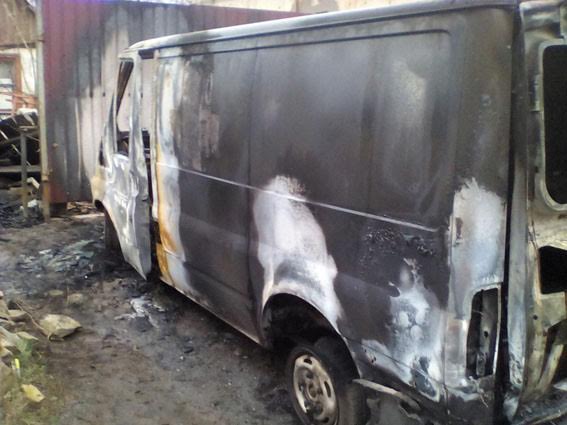