This morning there was a powerful explosion at the state plant of chemical products in the occupied Donetsk. This was reported on the website of the so-called "city administration".

"According to preliminary information, at about 10 am, an explosion occurred in the area of the repair shop of the Donetsk chemical state plant in the Kuibyshev district," - the report reads.

It is noted that there is no data of the victims and the destruction. The details of the incident are being investigated. 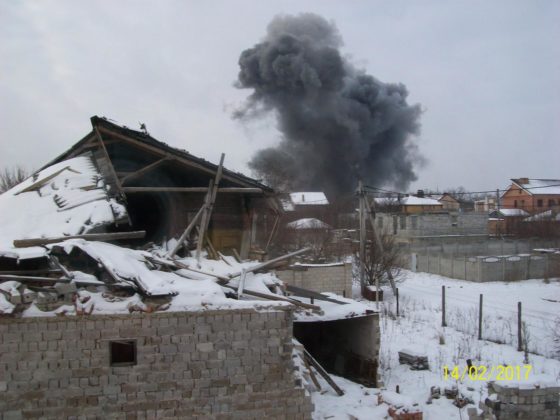