Information about the fact that there was a high turnout at the so-called "primaries" in the "DPR" is very doubtful because there is no photographic evidence of the real activity "of voters".

Thus, OstroV has analyzed the photo reports from the "primaries" posted by the so-called "Donetsk news agency". None of the photos shows queues to the "polling stations" or the crowds at the "stations".

Photos taken by the separatist advocates show that the number of "voters" at the "primaries" was extremely small. 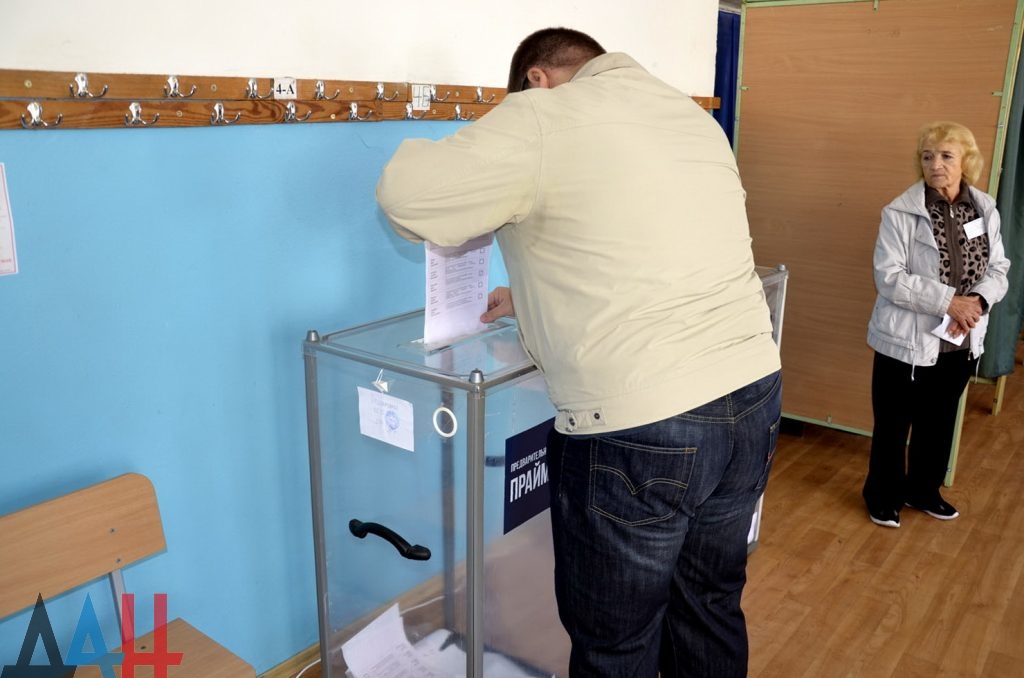 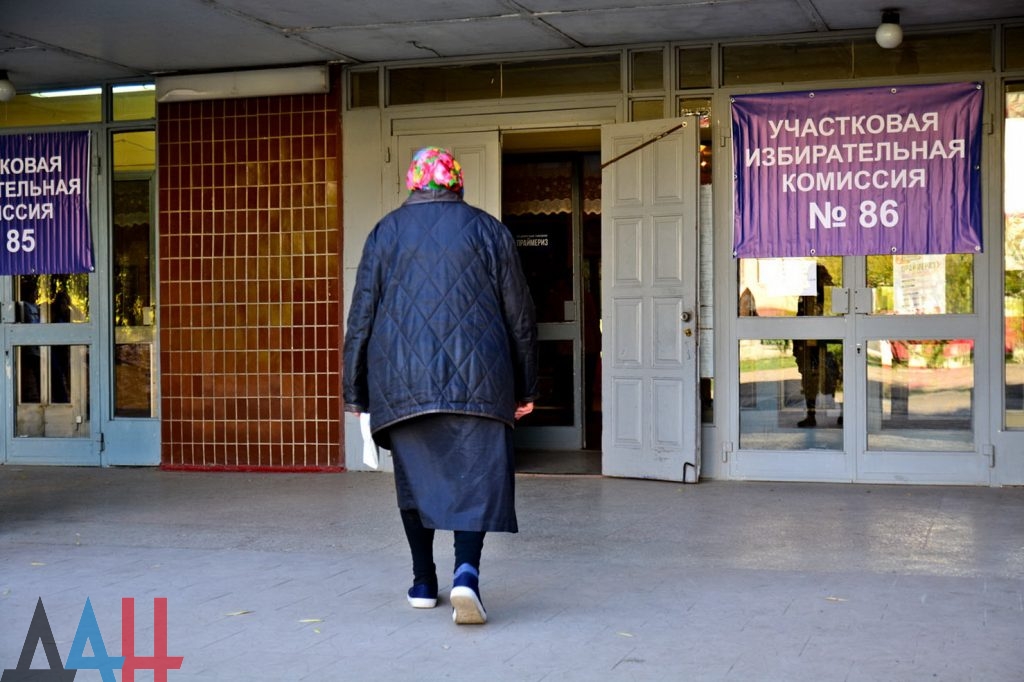 Sometimes the role of "voters" for propaganda media was played by members of the "election commissions", who had previously hidden badges under the jacket. 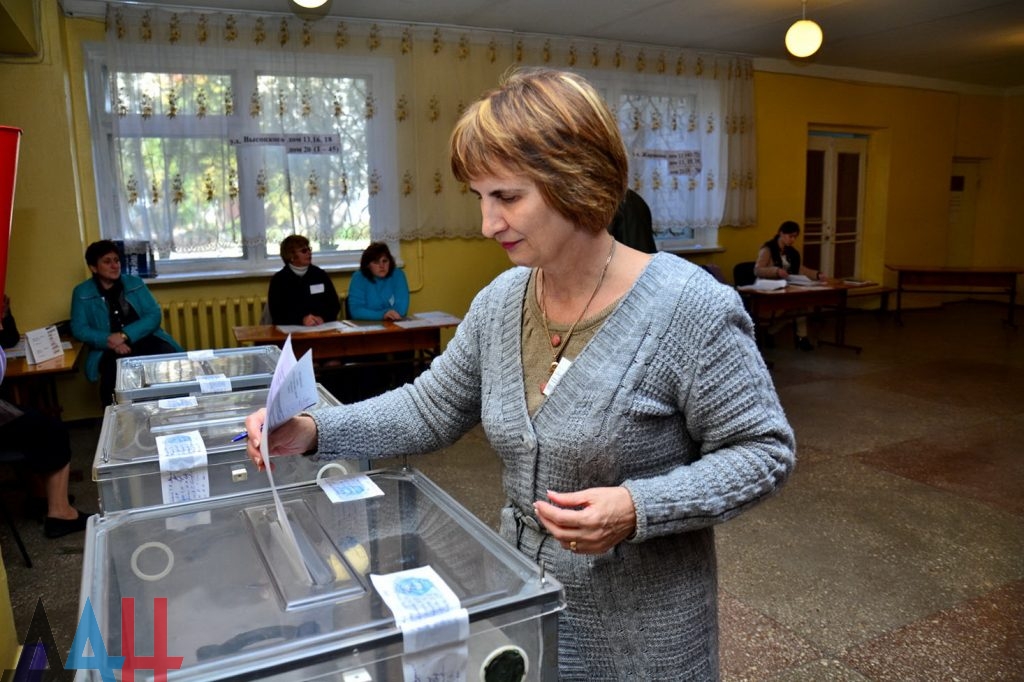 Members of the "election commissions" and a group of amateur performers, who entertained few "voters", gave the procedure of "primaries" at least some mass character. 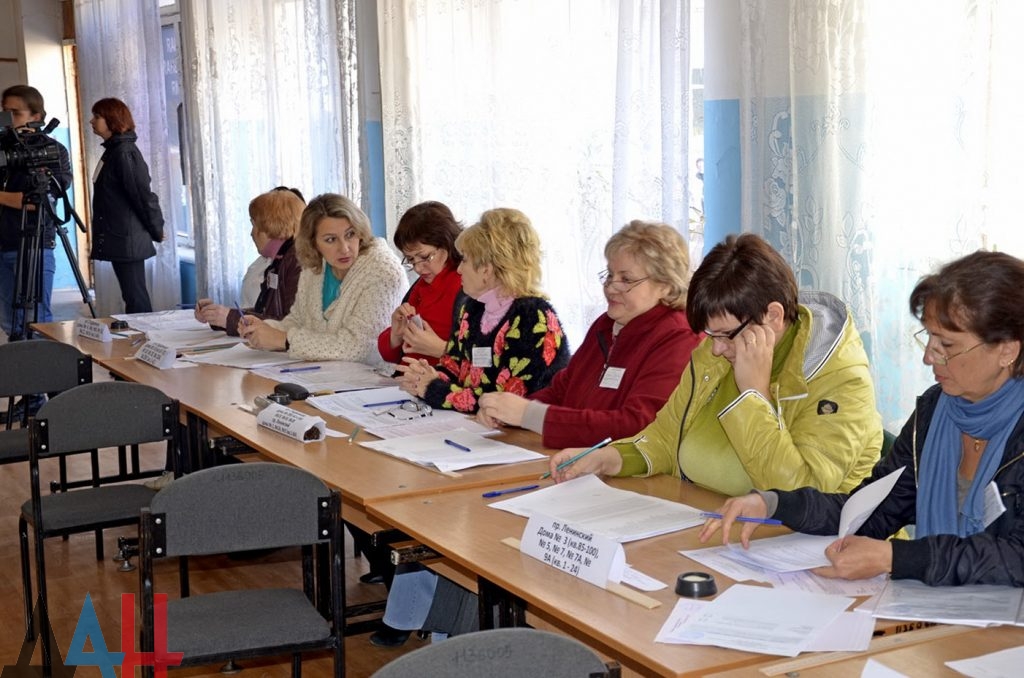 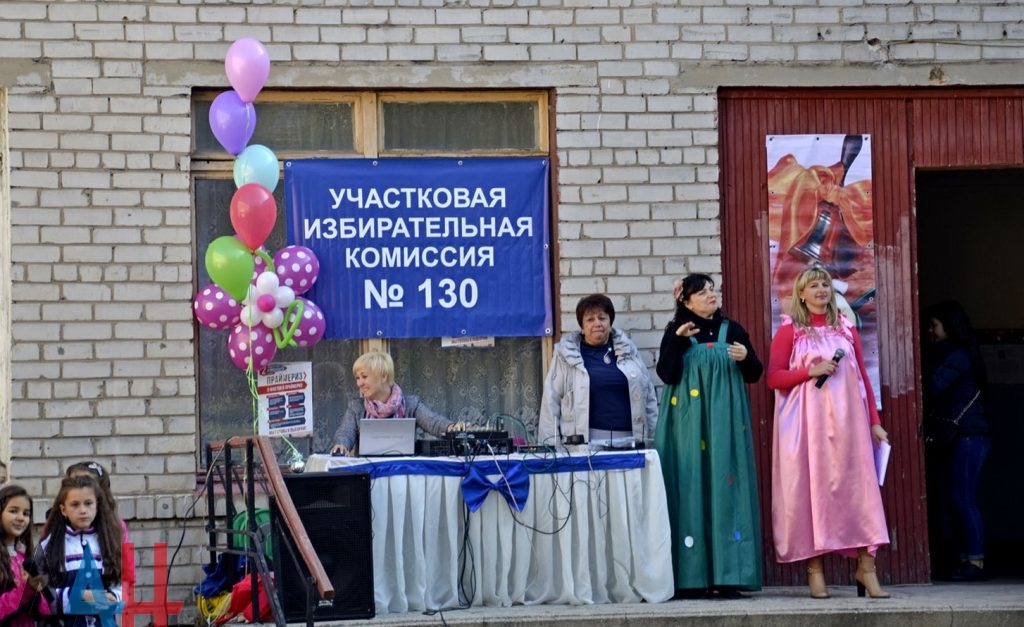 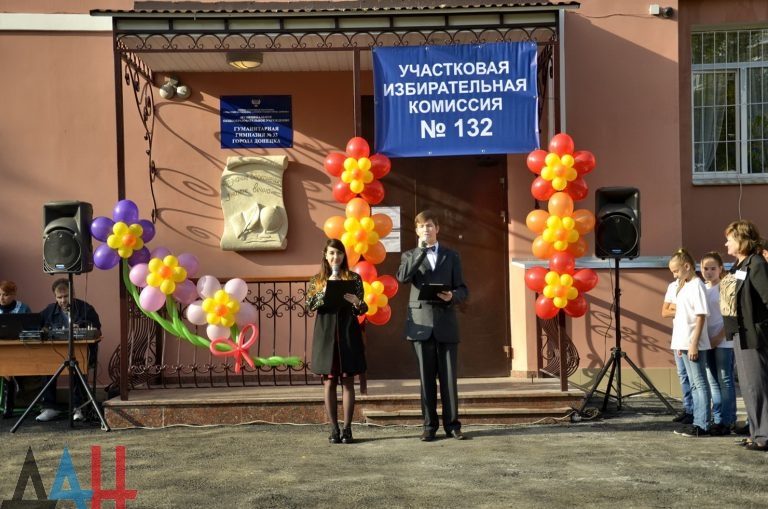 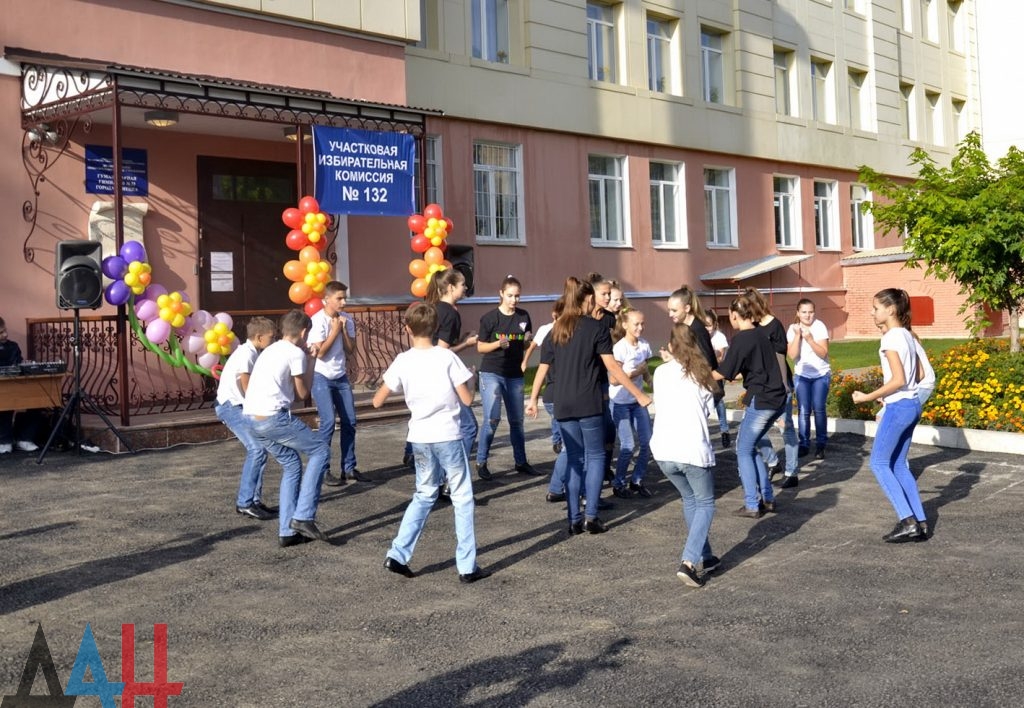 Residents of occupied Donetsk confirmed OstroV the information about an unusually low activity of citizens at the so-called "polling stations".

"This year occupants had problems in terms of "massive will expression" compared with the previous "referendum" in 2014 when you could artificial but still queues at the "polling stations," - said Donetsk resident to Ostrov.

According to him, only state employees came to vote in the "primaries" who were actually made to come, and the rest of the people "don’t care".

"Finally, people have realized the senselessness of this circus under the name of the "DPR". None of my friends went," - said a local resident.

Mocking comments on "voters’ activity" appeared in social networks. "Media report about the thousands killed during a stampede at the "primaries in the DPR,"- mocks one of the commentators.

The "DPR", meanwhile, said that the "primaries" were attended by more than 370 thousand voters.