Military parade in Kiev shows that Ukraine is able to defend itself. President of Ukraine Petro Poroshenko said that during a speech at the parade in honour of the Independence Day, - reports the correspondent of OstroV.

"Our international partners will receive a signal due to this parade that Ukraine is able to defend itself, but requires further support because our enemy is a country whose military budget is ten times higher than Ukrainian one. Ukrainians are seriously ready to continue fighting for their independence," - said the head of state.

He also quoted a poem of the Soviet poet Vladimir Mayakovsky "Debt to Ukraine".

"Aggressor should remember the advice given by Russian poet Vladimir Mayakovsky: "Comrade moskal, don’t grin with jokes at Ukraine," - he said. 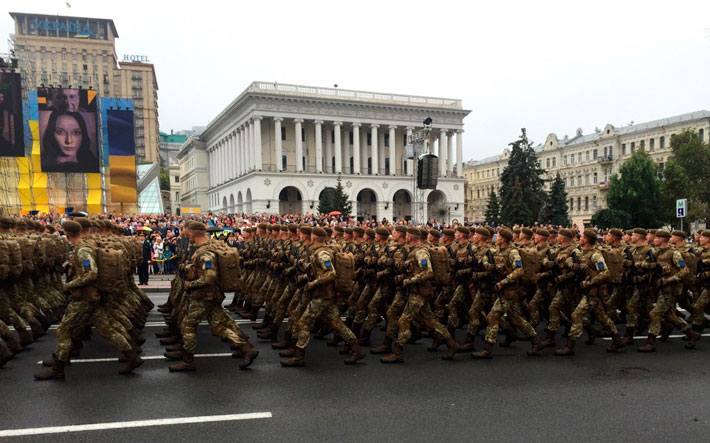 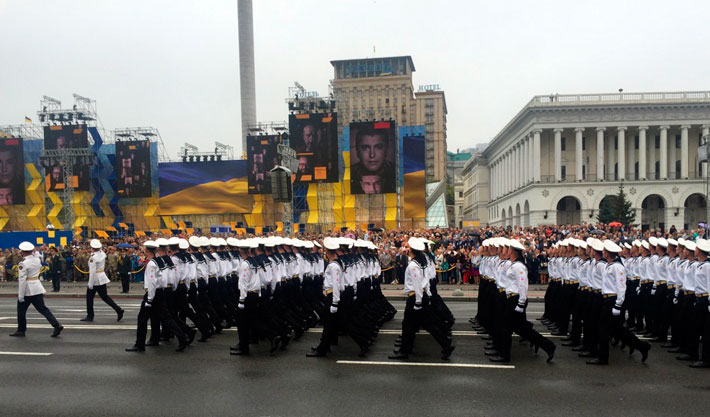 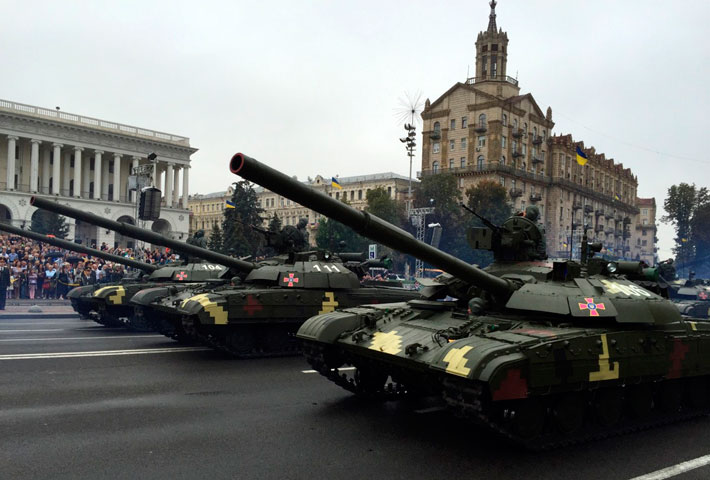 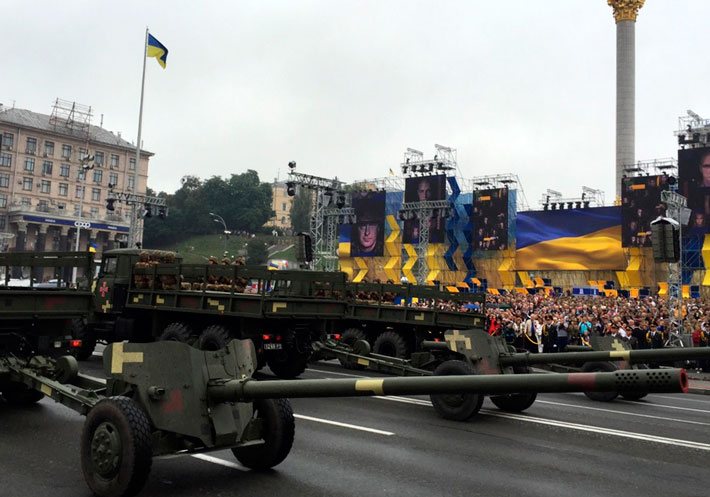 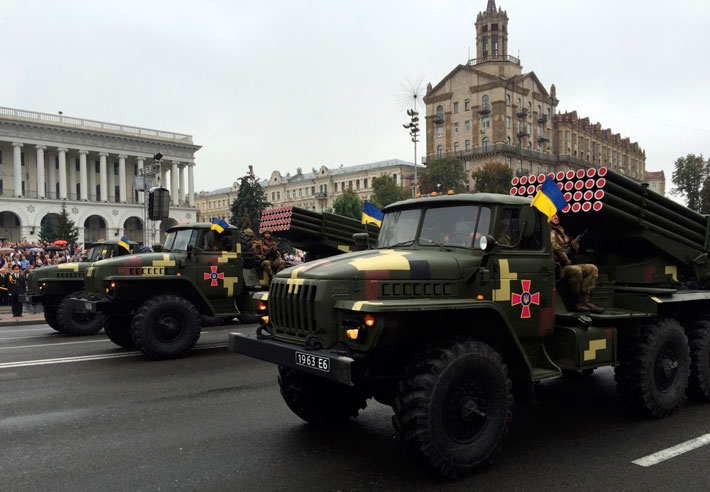 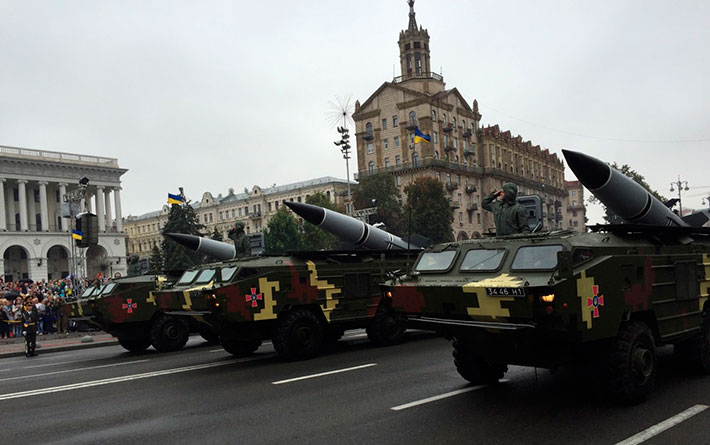 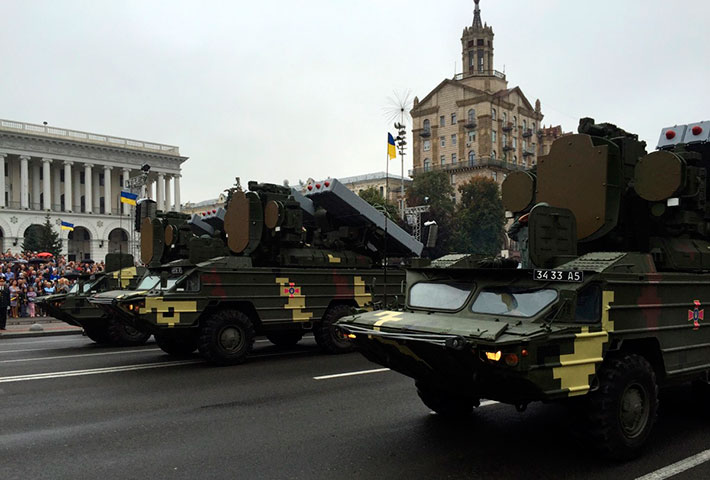