Cash and gold disappeared in the room of one of the depository banks in the Podolsk district of Kiev. It was reported on the official website of the National Police.

After arriving in the accident site, police officers questioned the victim who said that two months ago he had signed a contract with the bank and left 210,000 US dollars and about 23 million euros and more than three kilograms of gold for temporary storage. When he came to the bank to withdraw his savings, money and gold were not in the box. He also said that he had constantly kept the key of the box at home and hadn’t lost it.

After examining the accident site, law enforcement officers seized the bank safe-deposit box, key and two traces of the fingerprints. The seized things were sent for examination.

Criminal proceedings were opened on the fact of the theft; lawbreakers may face from 7 to 12 years of imprisonment. 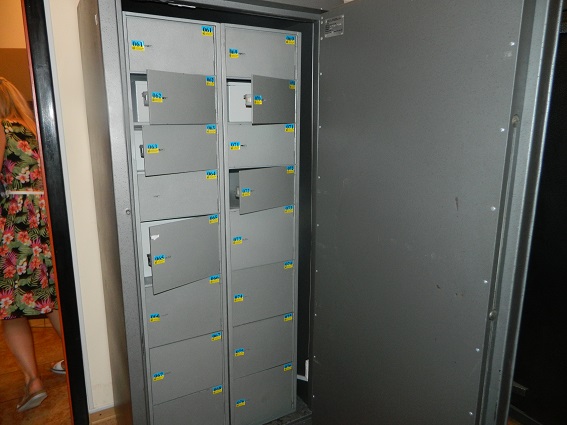