"I leave the government. I do not agree with the attacks on journalists and freedom of speech on the part of some politicians and political organizations. I can not accept lack of an appropriate response to these attacks. I leave the government in protest and will continue to defend, as a citizen and volunteer, Maidan ideas, freedom and democracy," - wrote Popova.

Tatiana Popova became the Deputy Minister of Information Policy of Ukraine in February 2015. 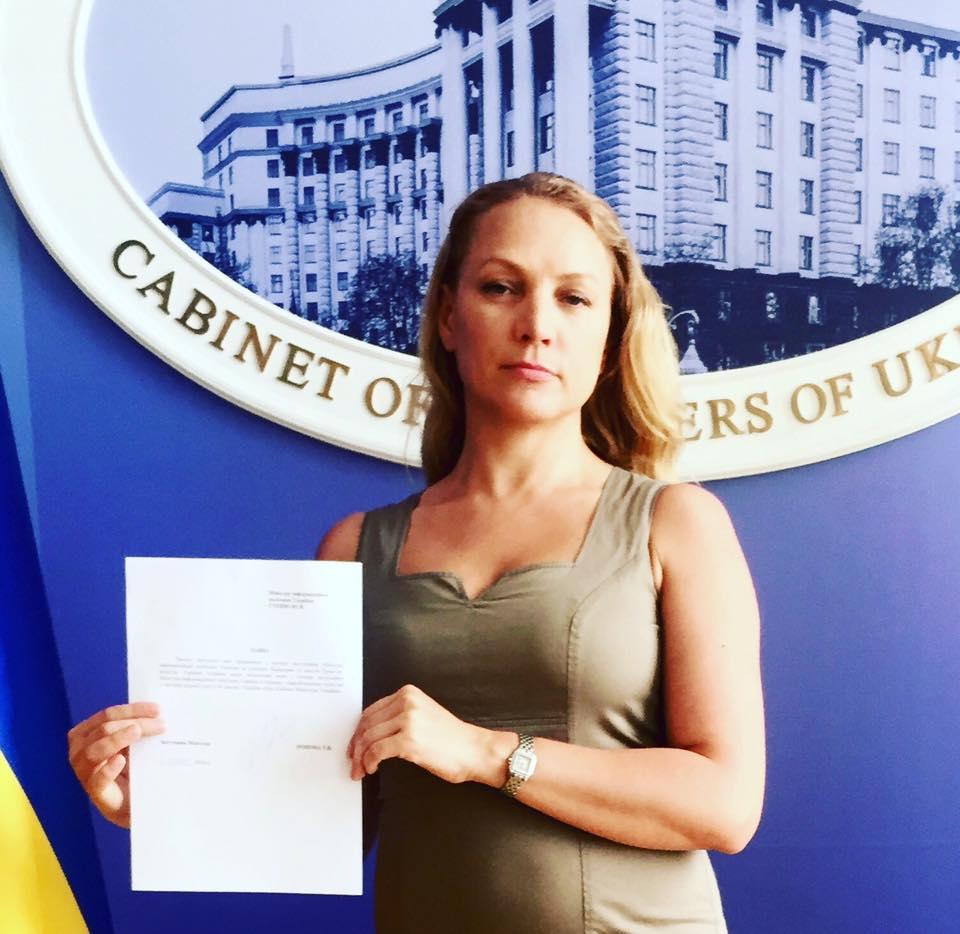