The Verkhovna Rada chairman Andrey Parubiy and 169 MPs received funds from the state budget to compensate for the cost of renting an apartment or a hotel room in June. It is stated in a reply of the Rada apparatus to the request of Ukrainski Novyny.

It is noted that chairman of the Verkhovna Rada Andrey Parubiy received the compensation.

62 out of 142 MPs from Petro Poroshenko Bloc received funds from the state budget, including deputy chairman of the faction Alexey Goncharenko, MPs Andrey Vadaturskyy, Konstantin Usov.

15 of the 26 MPs of Samopomich received compensation, including chairman of the faction Oleg Berezyuk; in Opposition Bloc - 11 of 44, including Dmitriy and Mikhail Dobkin. 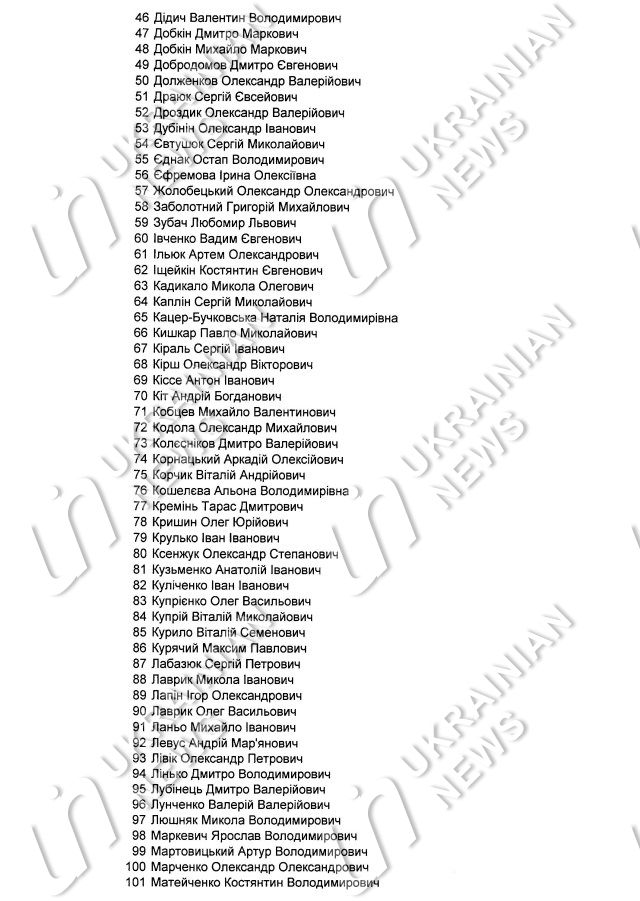