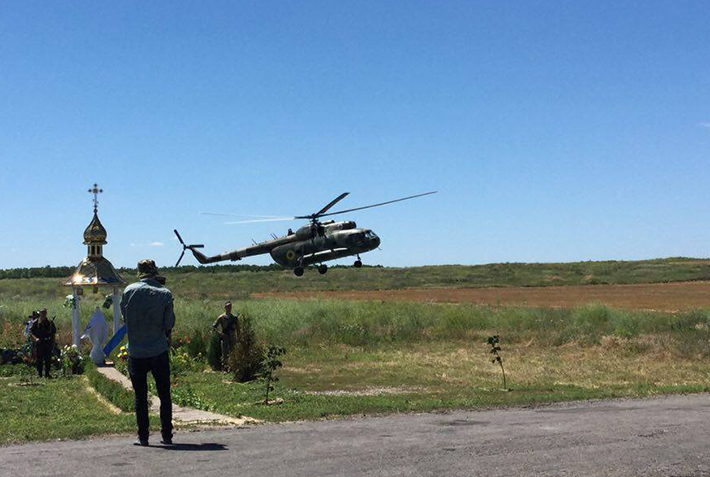 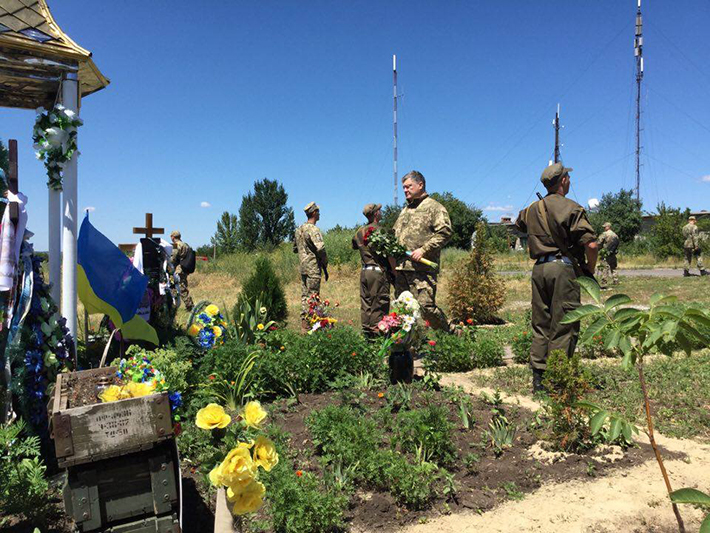 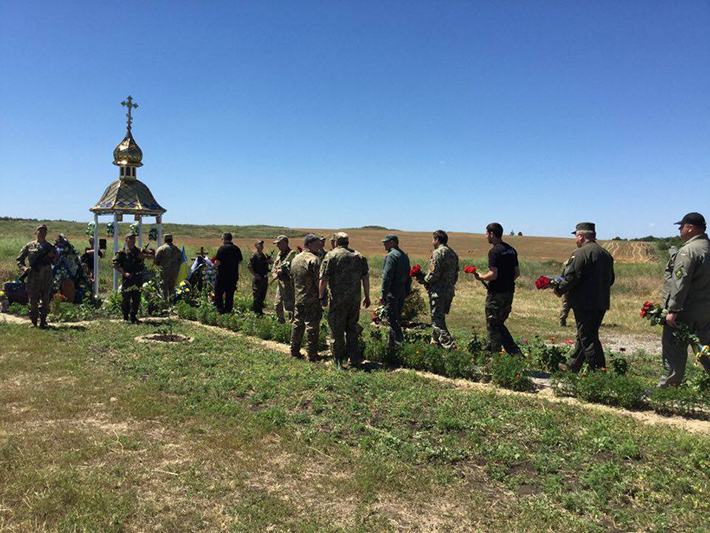 Earlier it was reported that the Verkhovna Rada included into the list of memorable dates and anniversaries, which in 2016 will be marked at the state level, the anniversary of the liberation of Slavyansk and Kramatorsk in Donetsk region from pro-Russian militants.