Militants threaten to shoot residents of occupied Donetsk regarding their appearance at the "front". This message was posted on July 4th on one of the separatists’ publics in social networks, - reports Depo.Donbass.

It says that if local residents appear at the forefront "of the armed forces of Novorossia" on the outskirts of the occupied Donetsk, they will face, at best, digging trenches and at worst - being shot on the spot. 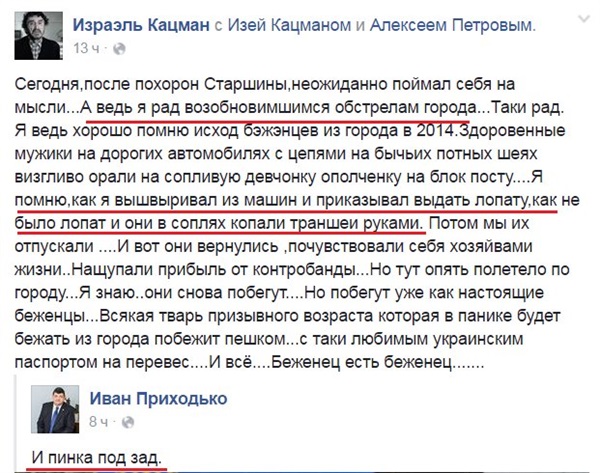