Leader of the "DPR" Alexander Zakharchenko said that the current explosion in Donetsk is connected with an attack on Russian mercenary Arseny Pavlov named "Motorola". It is reported by the separatist DAN website.

Today the building of the mortuary and seven medical staff cars were damaged as a result of explosion on the territory of the regional trauma center in occupied Donetsk.

"It was an attack on the commander of the reconnaissance battalion, callsign Motorola. The attempt failed," - said Zakharchenko.

At the same time, he noted that "there are lots of other places where he (Motorola - Ed.) can be undermined, if needed."

Motorola was allegedly driving for bandaging due to eye injury at the time of the explosion. 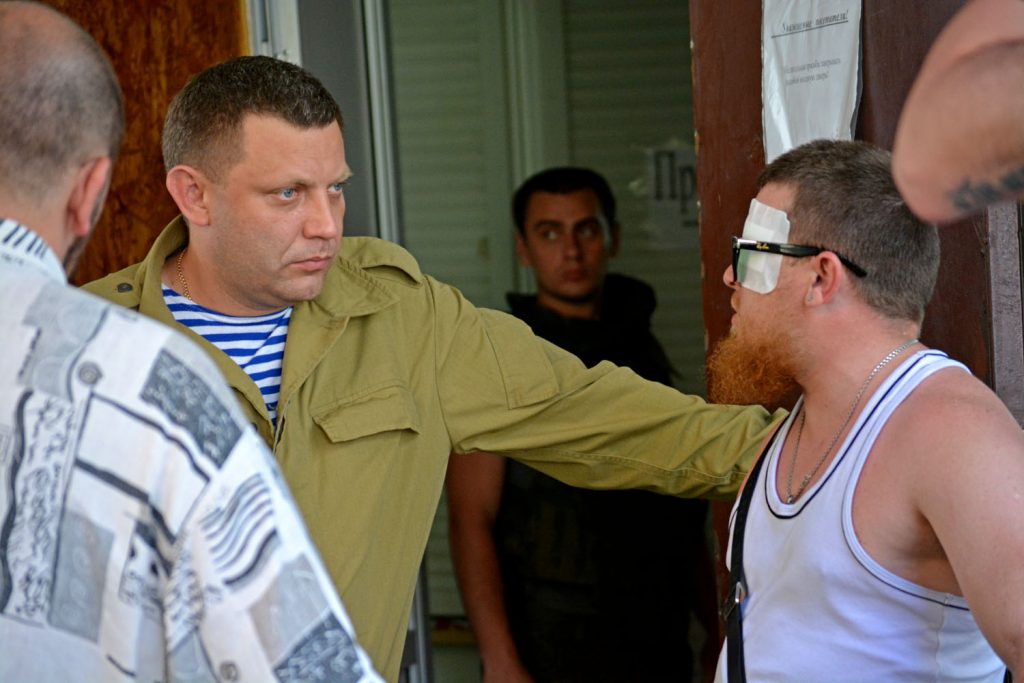